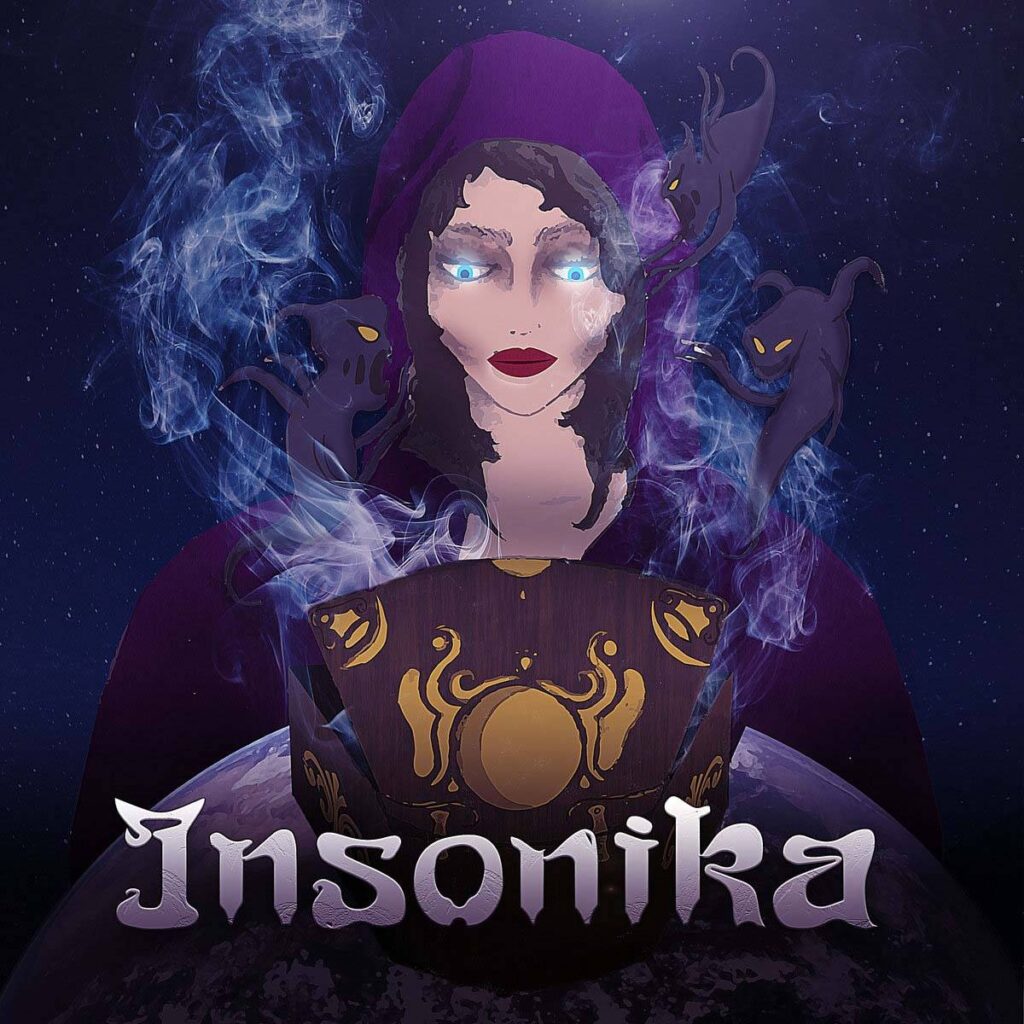 Recorded and mixed by Ulf Blomberg at HoboRec.
Mastered by Brad Boatright at Audiosiege.

The band comments: “Easily one of our most melodic and emotional songs when it comes to the instrumentals. The intro is ominous and building, followed by thundering riffs and massive soundscapes created by the keyboards and ending on the ominous note again with a simple piano and guitar outro.

Lyrically this song is about Pandora the myth and person, her creation, and her curiosity which came to be the downfall of the “perfect world.” 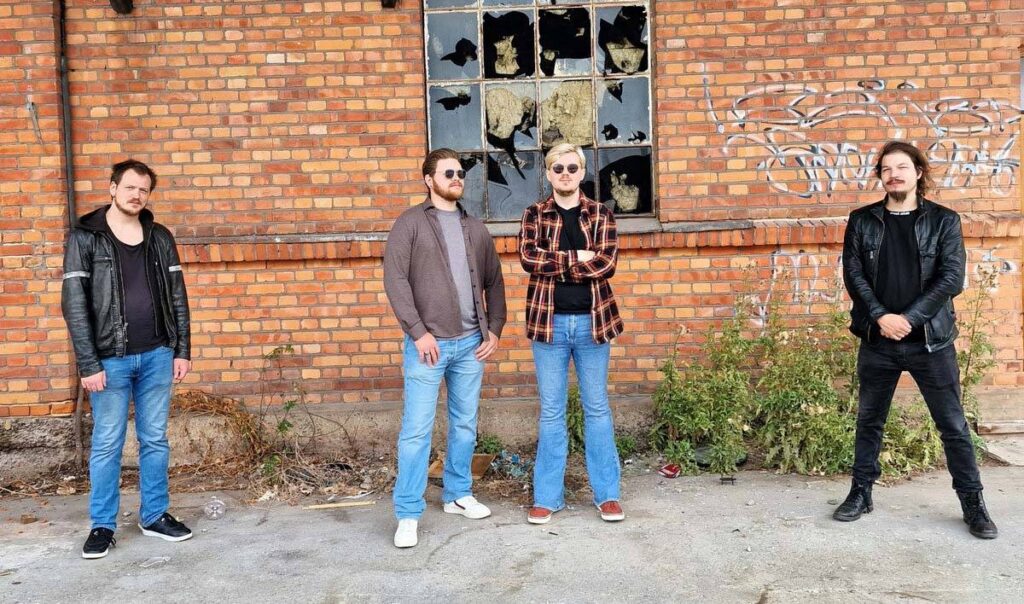 Insonika is a four-piece experimental stoner rock band from Jönköping, Sweden. Formed in February 2017. Drawing inspirations from bands such as Ghost, Mastodon, Metallica and Neurosis they have forged their own unique sound with massive drums, fuzzy guitars, mighty bass and dreamy keyboards.