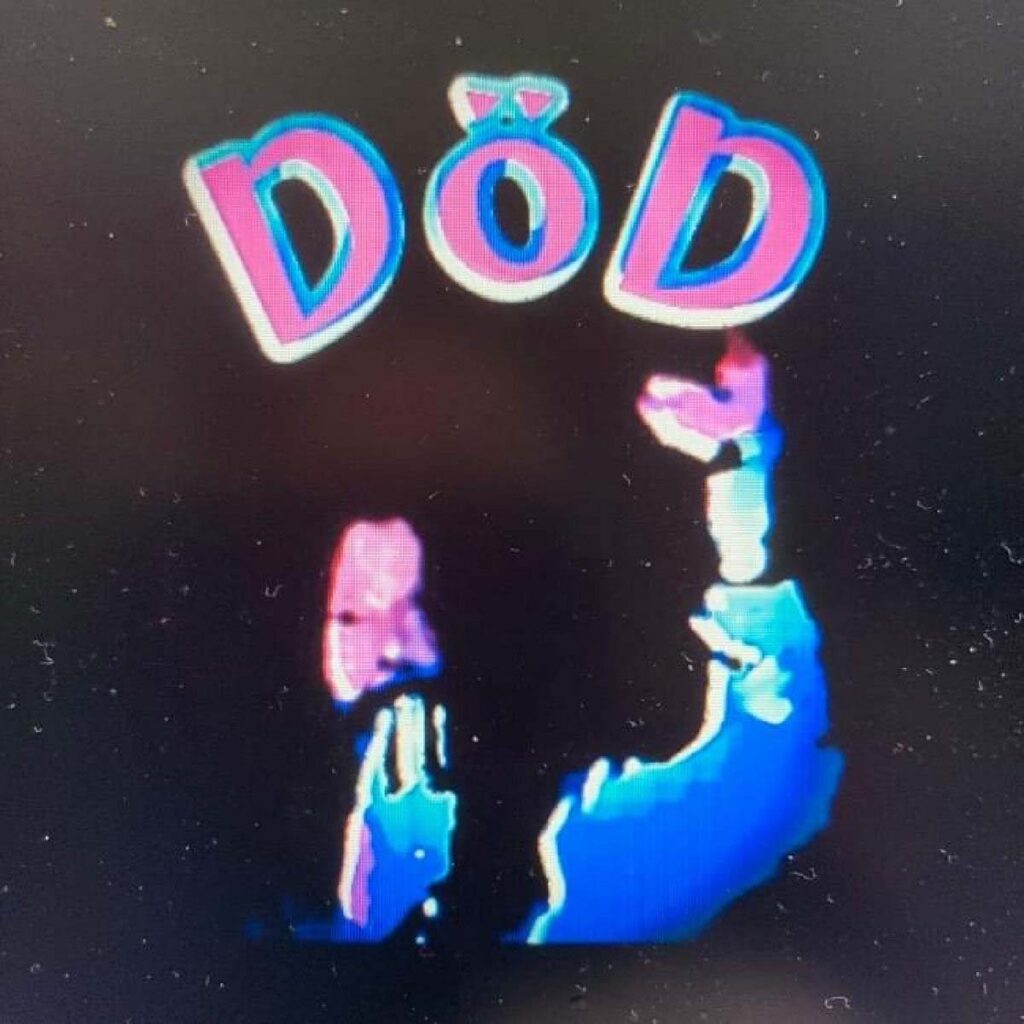 Video made by PA Nilsson, Overkillproductions.

A bunch of garage metal freaks in Gothenburg felt that this world needs a 2000 megaton sonic doom punch in the belly!

DöD is a relatively new band from Gothenburg, Sweden that plays heavy hard rock. They call their music garage doom and the music is created in a basement somewhere in Gamlestan. The lyrics are often written based on rediscovered notes from the hiding places and are strongly influenced by the post-punk scene of the 1980s. 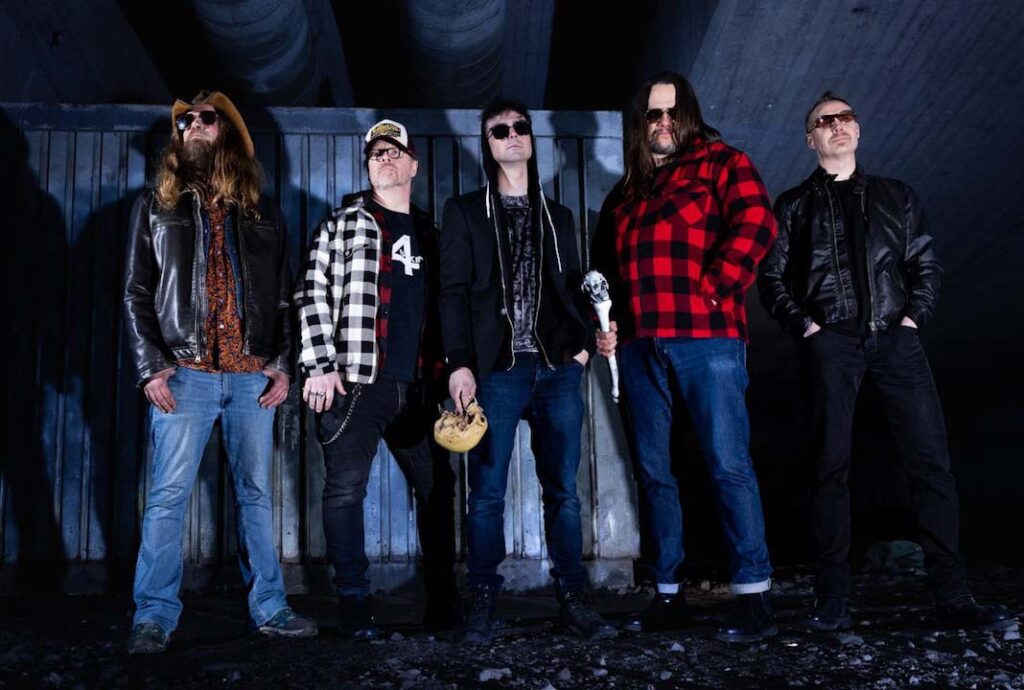