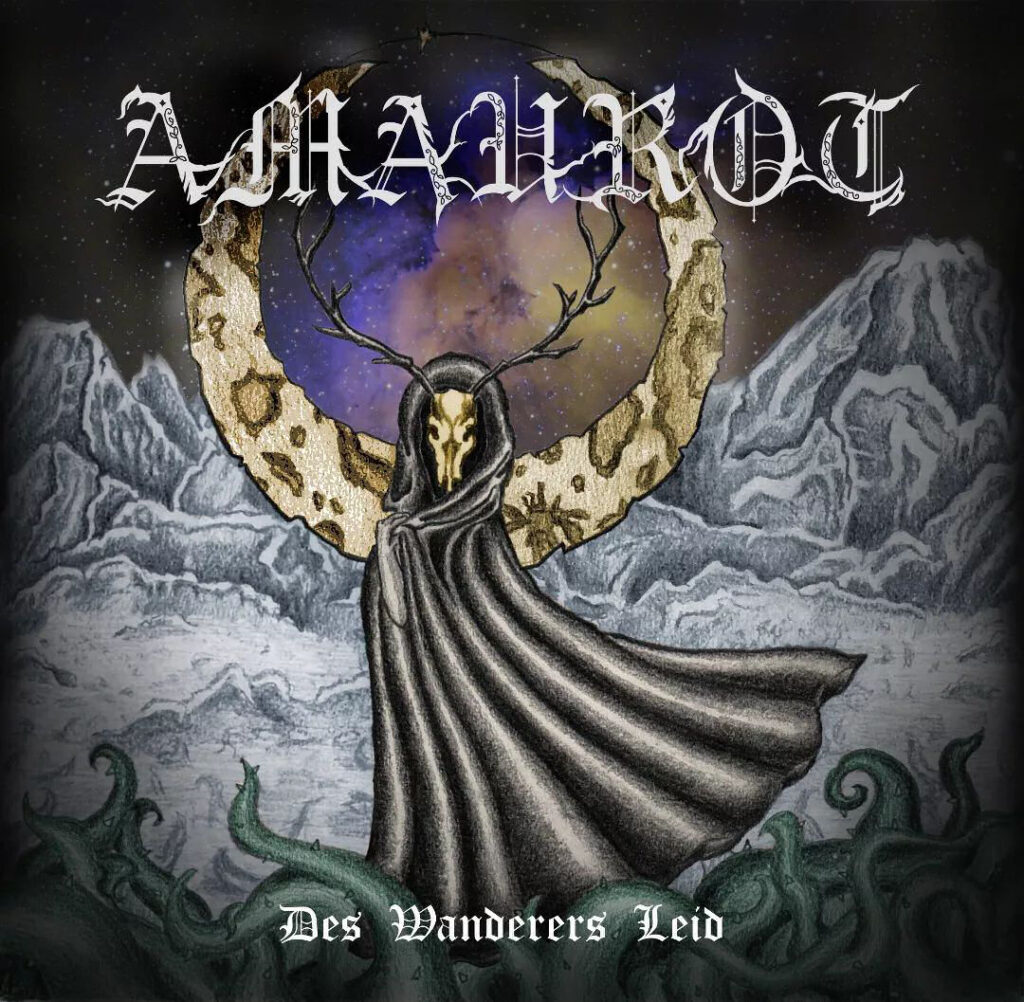 Hailing from Sweden and Germany, gothic/death/doom metal act Amaurot drops a lyric video for the second single »Des Wanderers Leid« taken from their debut album, »…To Tread The Ancient Waters«, set to release on September 30th, 2022 via Obelisk Polaris Productions.

The seed for Amaurot was sown in 2019 when vocalist Lisa Rieger (Hydra) and guitarist Peter Svensson (Void Moon, Assassin’s Blade, ex-Goatess) got in contact to create a new band combining their talents and diverse influences. 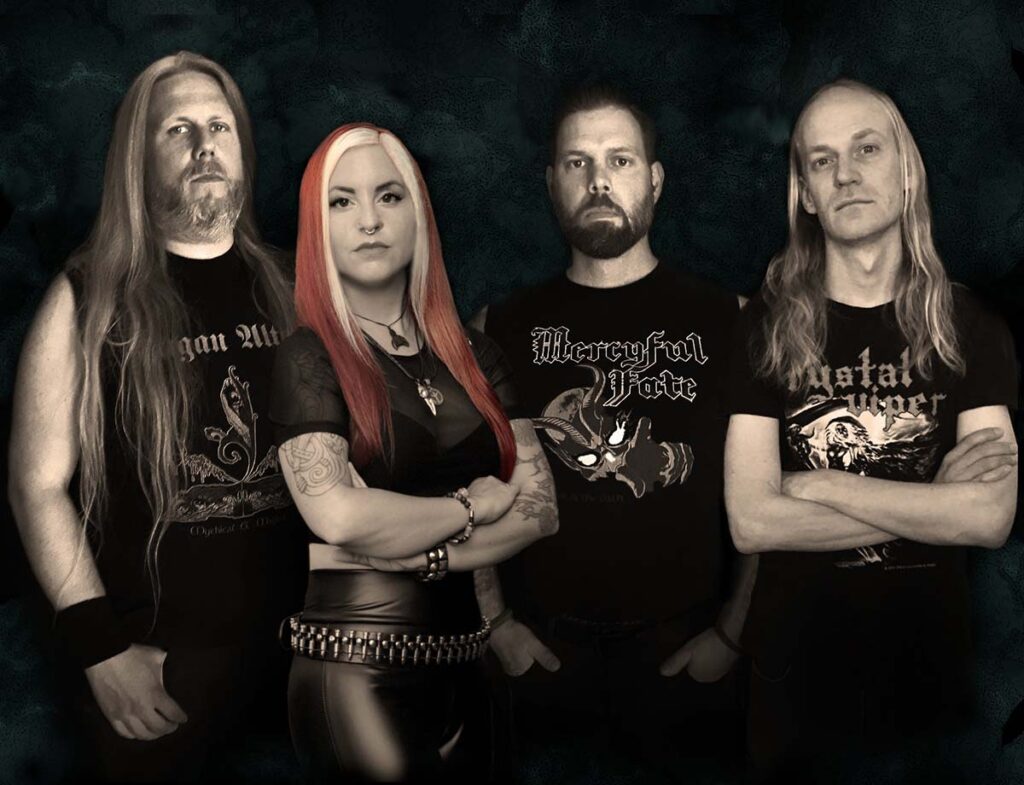 Though deeply immersed in the classic doom field, Amaurot combines their sound with influences from bands like Candlemass, Draconian and early Within Temptation.

On the debut album, »…To Tread The Ancient Waters«, Amaurot walks towards a forlorn state, holding darkness and mystique within. While diving deeper into the bleak hollow halls, the doom ensemble still radiates profound and precise melodies, hankering for blissful events to supersede the neverending griefs. Throughout the songs, Amaurot restores the buried thoughts, emotions, hopes, and miseries into an unknown sphere, unknowingly opening the door to a labyrinthine fate.

Fall into the dark and drift away with Amaurot! 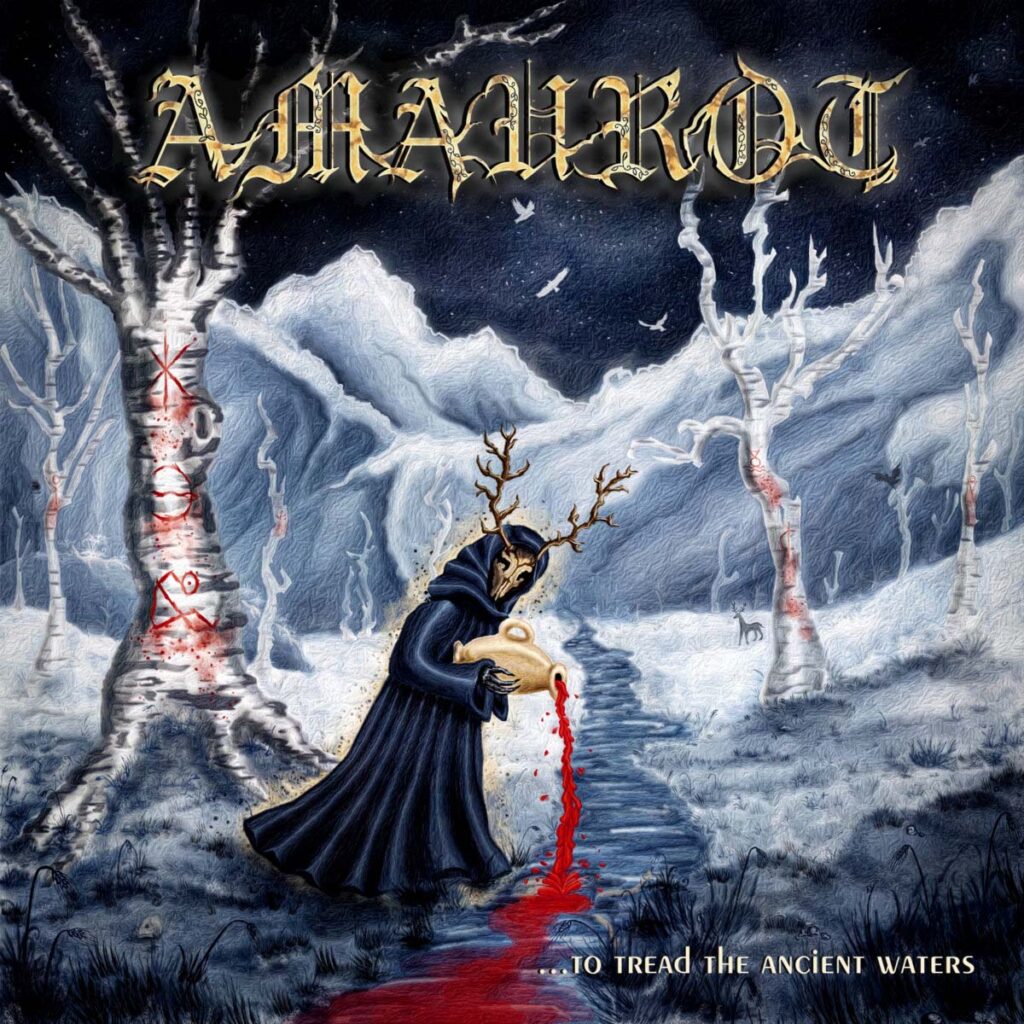