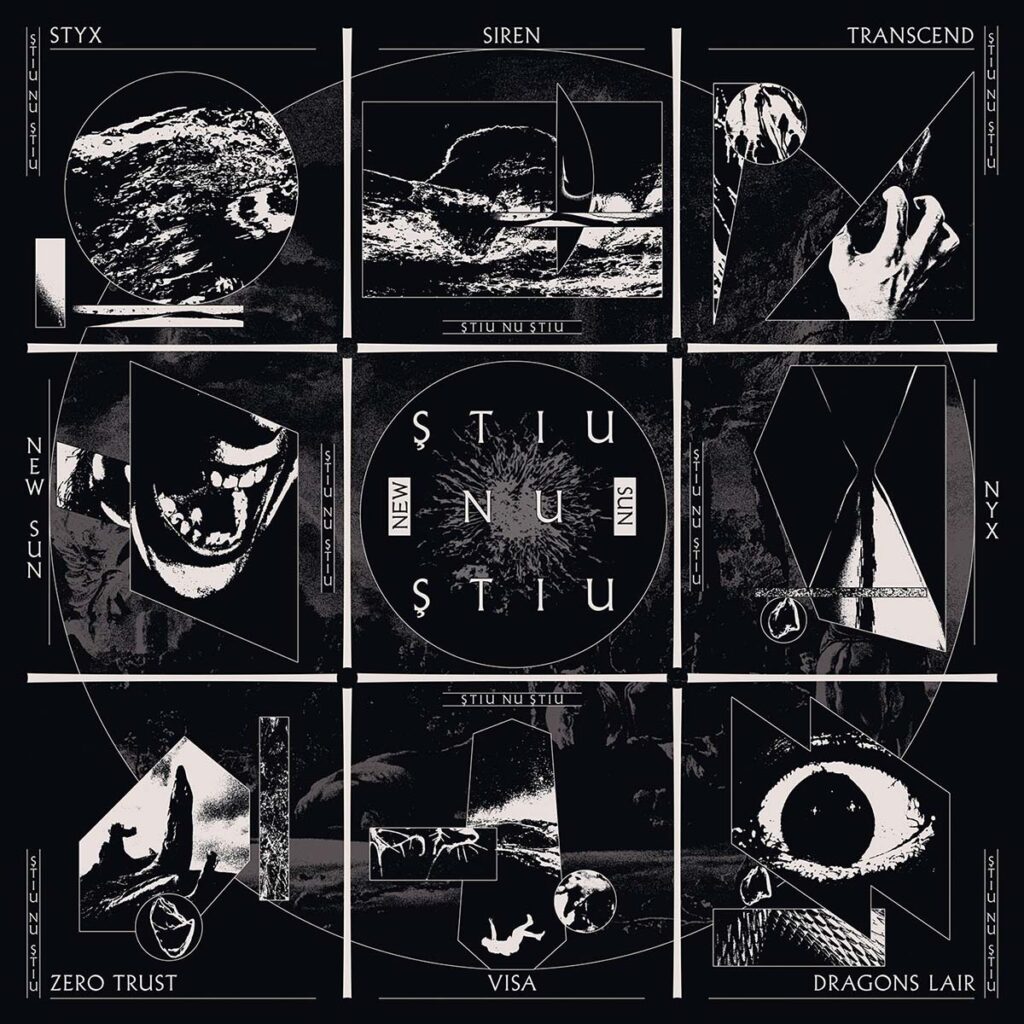 Says the band: “Our albums usually have at least one song that sort of limps, like it has a broken leg. That stumbling thing makes them dance like other, healthier songs just can’t. »Styx« is like that. It is ugliness and weakness turned to strength. If we had to pick only one song to represent this album it might be the one. It’s broken in a beautiful and nasty way.”

Beauty and ugliness need to co-exist. Melodies need to be destroyed by distorted mayhem. Melodies need noise, and noise needs to give way to structure and focus. Ştiu Nu Ştiu’s upcoming new album »New Sun« was born right after the release of the third album »Sick Sad Love« (November 2019). 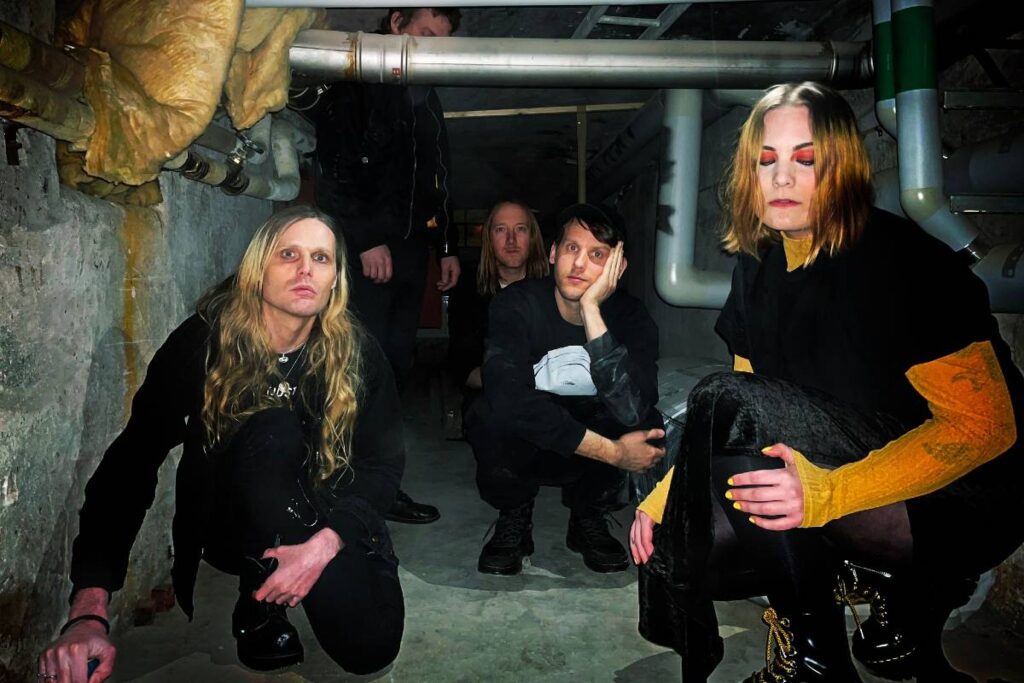 “Musically we dig deeper into the ground on which we are standing & things go in a few different directions as on all our albums.” Vocalist Jessica Mengarelli adds, “The lyrics spring from a sense of desperation and acuteness, they are an expression of how it feels to be driven by restlessness, to be flung between euphoria and resignation, to crave presence, to give up to indifference, to feel trapped in the grip of old experiences. They try to process the different ways I’ve been dealing with those emotions.”

»New Sun« was recorded by the band in their own Shadow Kingdom studio and mixed by drummer Christian Augustin. It was mastered by long-time collaborator Magnus Lindberg. Its artwork was created by bassist Kalle Mattsson.

Ştiu Nu Ştiu started in the autumn of 2012, when Kalle Mattsson moved back to Stockholm city as his former Caterpillar Ghost bandmate, Martin Sandström, after almost a full decade in Amsterdam. They both grew up in Uppsala just north of Stockholm and the first four members were all from there but by the time this band started they all lived in Stockholm. Sandström had spent his time making albums and touring Europe as guitarist and co-songwriter in the so-called post-rock band Jeniferever. Mattsson had spent his time making artworks for record covers and playing bass with various bands in the Amsterdam scene. In 2022 the line-up has gone through many changes but Kalle and Martin remain. Their fourth album »New Sun« is finally ready to be released on Heavy Psych Sounds.