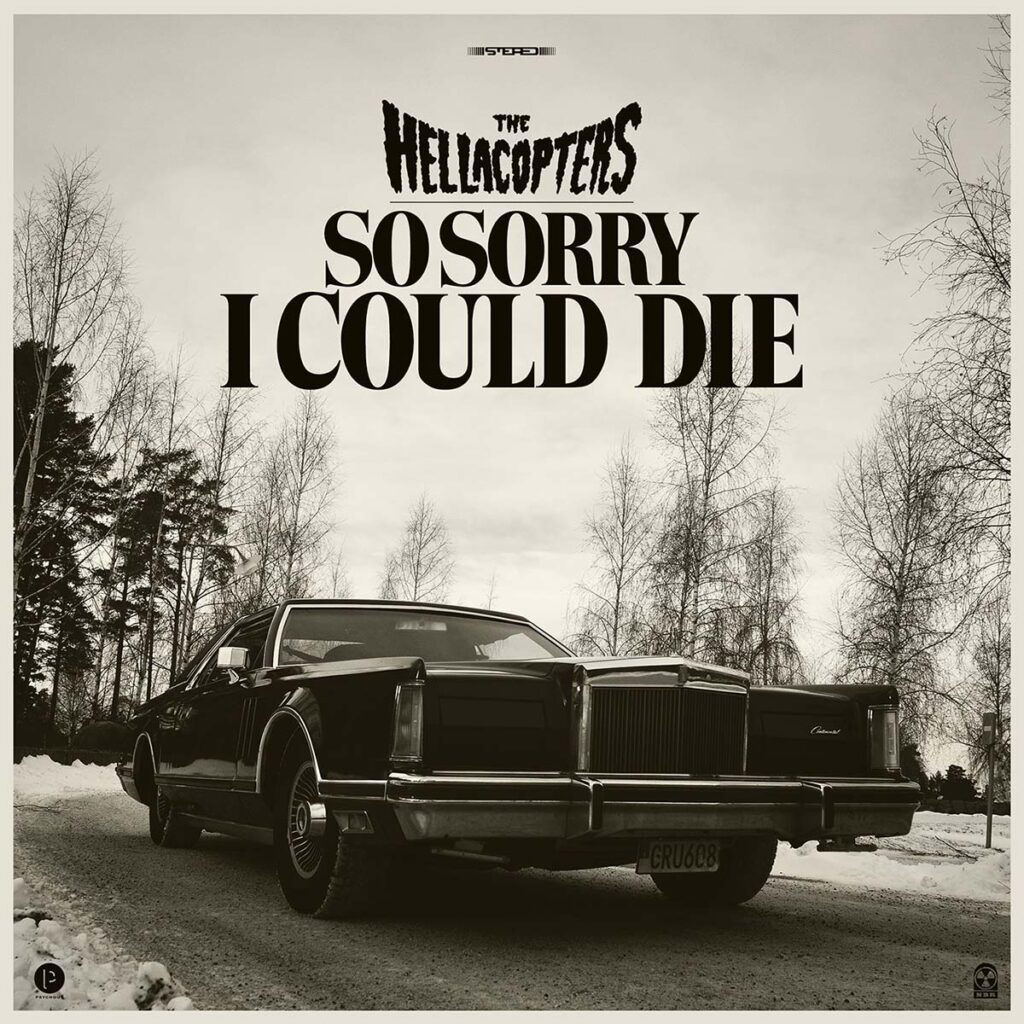 Swedish rockers The Hellacopters share new music video for the third single »So Sorry I Could Die« taken from their upcoming album, »Eyes Of Oblivion«, which will be released on April 1st, 2022 via Nuclear Blast Records.

The band comments: “Dear Disciples, our new single »So Sorry I Could Die« is out now. It’s the third single from our new album »Eyes Of Oblivion« which will be released April 1. The video for it was directed by Amir Chamdin and edited by Emil Klinta. Enjoy!”

Today, we are proud to share with you the music video for Swedish high energy rock and roll band The Hellacopters’ brand new single »So Sorry I Could Die«.

The song is the 3rd single taken from the band’s 8th studio album, »Eyes Of Oblivion«, which will be released on April 1st, 2022! Produced by Nicke Andersson and Chips Kisbye (who has overseen every Hellacopters album since »High Visibility« in the year 2000), it will be the band’s first full-length since the release of their temporary farewell record »Head Off« in 2008.

»So Sorry I Could Die« – a stripped down yet intense blues ballad that also pays tribute to southern soul in its vocal delivery – is probably the most unusual song on the album and maybe even in The Hellacopters’ whole catalog so far.

Listen to the single: »So Sorry I Could Die«: hellacopters.bfan.link/-so-sorry-i-could-die

The melancholic video for the song was once again directed by Amir Chamdin and edited by Emil Klinta, who were also responsible for the two previous music videos, »Reap A Hurricane« and »Eyes Of Oblivion«, and had been working on several projects with The Hellacopters before, e.g. the documentary »I’m In The Band« (2021).

Pre-order your copy of »Eyes Of Oblivion« now: hellacopters.bfan.link/eyes-of-oblivion 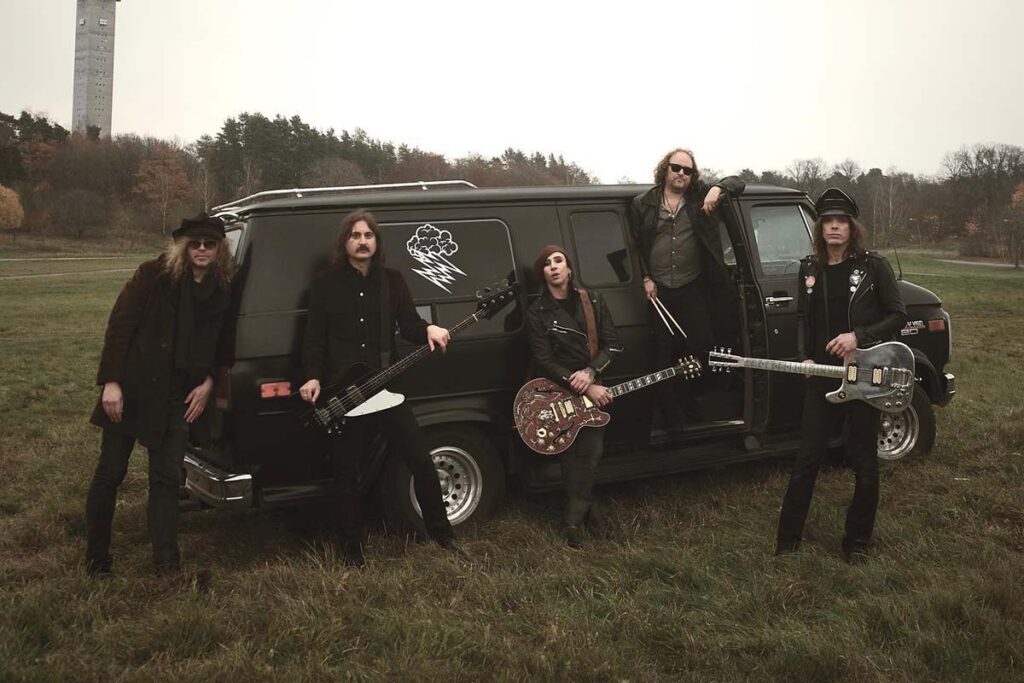 Next to The Hives and the Backyard Babies, The Hellacopters are considered one of the most important and influential Swedish rock bands of the 1990s and 2000s – they achieved two Gold certifications, won the Swedish Grammy and a Kerrang! award, have amassed 100 million streams to date and have supported and toured with the likes of The Rolling Stones, Kiss, Black Sabbath, ZZ Top or the Foo Fighters. They have released seven albums, ranging fuzzed-out and supercharged garage punk on »Supershitty To The Max!« (1996) and »Payin’ The Dues« (1997) to perfectly crafted & soulful high-energy rock’n’roll with a strong vintage vibe on the following albums, »Grande Rock« (1999), »High Visibility« (2000), »By The Grace Of God« (2002) and »Rock & Roll Is Dead« (2005). A compilation of cover songs called »Head Off« was released in 2008 and marked the band’s last album before ultimately dissolving. In addition The Hellacopters have released almost four dozen singles, splits and EPs until this day, most of which got the limited 7inch or 10inch vinyl treament, making them a vinyl collector’s dream… or worst nightmare.