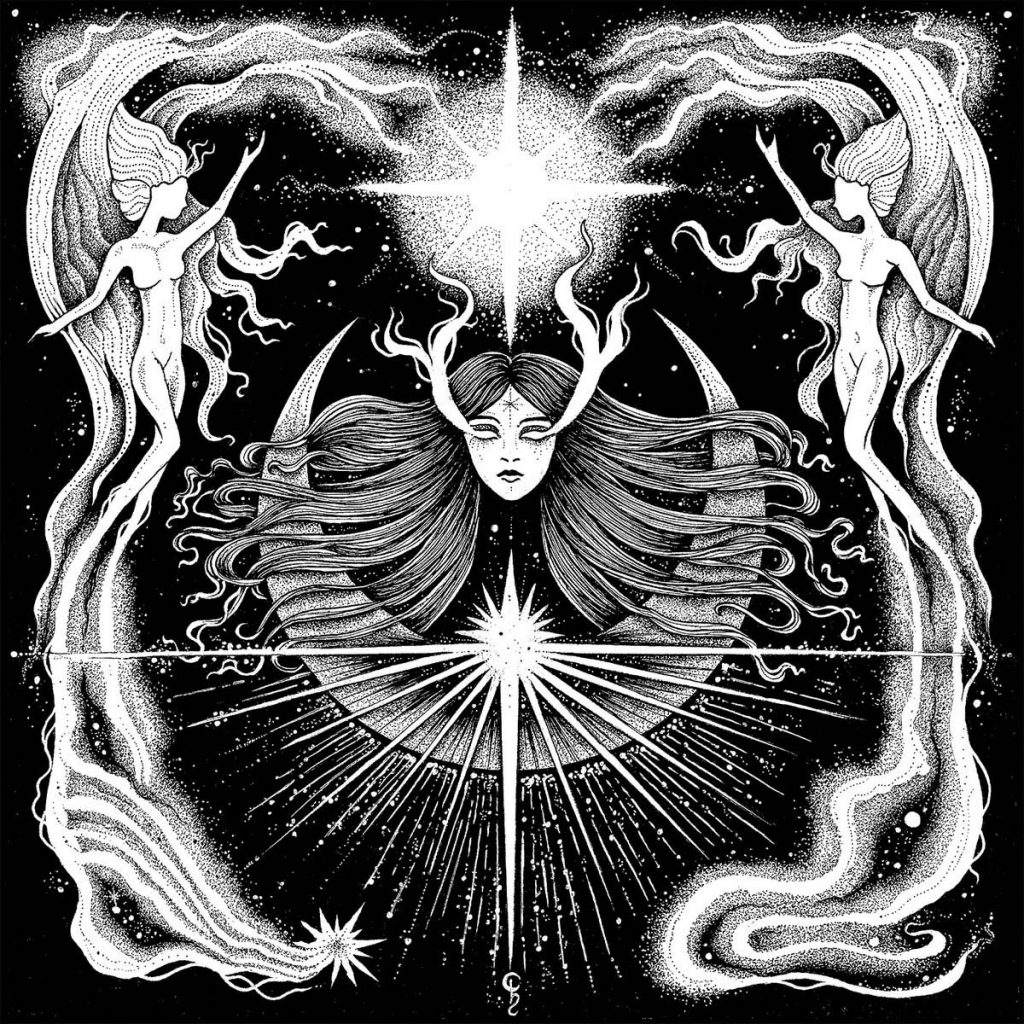 All songs written, recorded, produced and mixed by Daniel Änghede in 2020/2021.

Daniel Änghede comments: “After Heike Langhans (Draconian) left the band in late 2019 the future of Ison was unsure but it didn´t take long before I was feeling the urge to write again and i decided to continue as a solo artist. I spent the entire 2020 writing & recording what would later envolve into my most ambitious album to date! I knew from the start that I wanted to invite friends & vocalist I admire to sing on the album rather than finding a permanent vocalist and it gave the songs their own unique vibe. It is by far the most diverse and emotional Ison album I’ve written so far.

This is the result of manifestation and channeling and my aim with this album is to try to mend and calm the listener. It should be played in sequense from start to finish and it was made for listening in headphones with your eyes closed.” 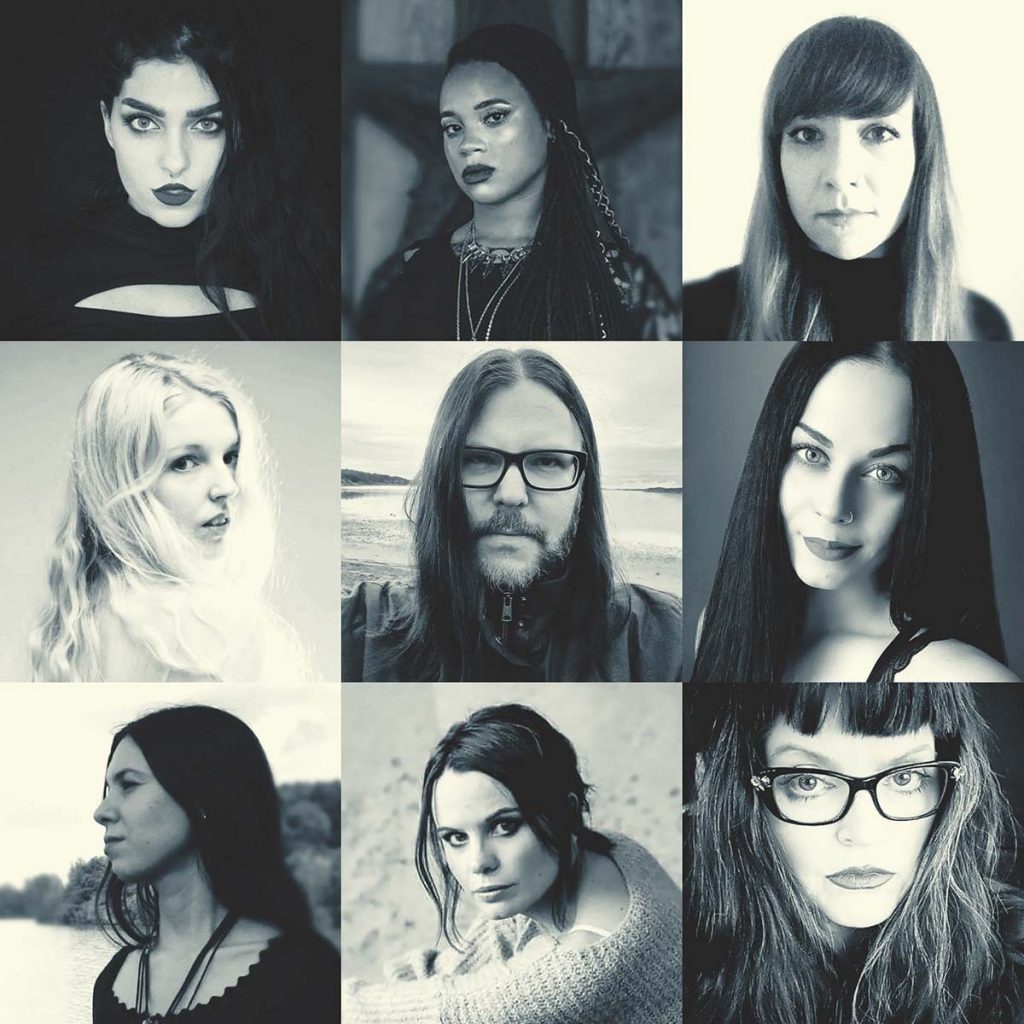