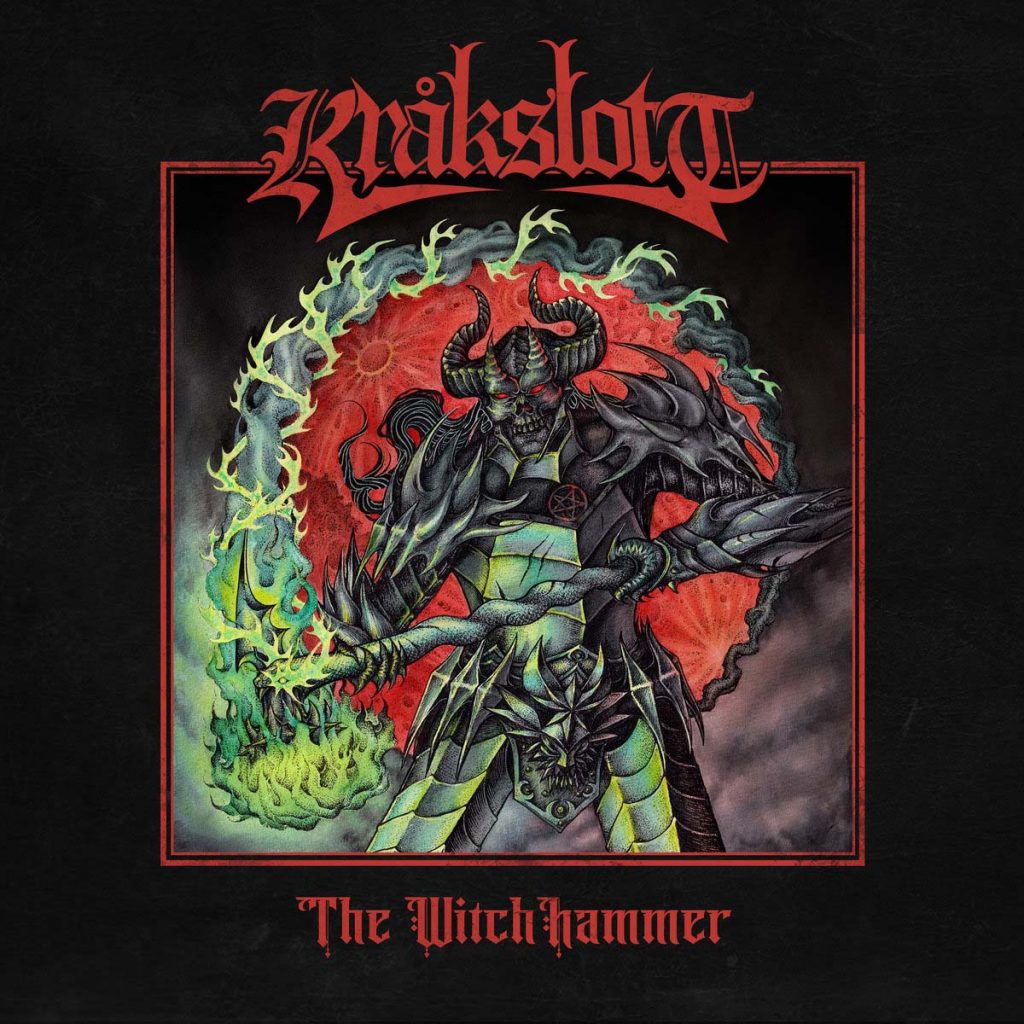 Tracklist:
01. Ritual Of Lies
02. The Witchhammer

The decrepit house erupts for a short moment as the crows flee their home and sanctuary. Cobwebs dance in their wingbeats. The paint is flaking of the outer panels and the windows are all broken in unthinkable patterns. The blackest smoke seeps from a door that gently creeks open to lure you in. Gloom grips and lingers as you step inside. A soft whistle grows into a painful song. A song about witchcraft. And demons chant the end of worlds.

Kråkslott, founded in 2018, is a stoner doom band from Stockholm, Sweden. In 2019 they released their first single »Feathered Dragon Snake«, a first taste of whats to come on their debut album this winter.

Released in early 2020, Kråkslott’s self-titled debut album features 5 songs about gods, witches and the imminent end of worlds. Recorded over a weekend in a basement rehearsal space in Stockholm, this self produced album is the very first outcry from a newly formed assault. 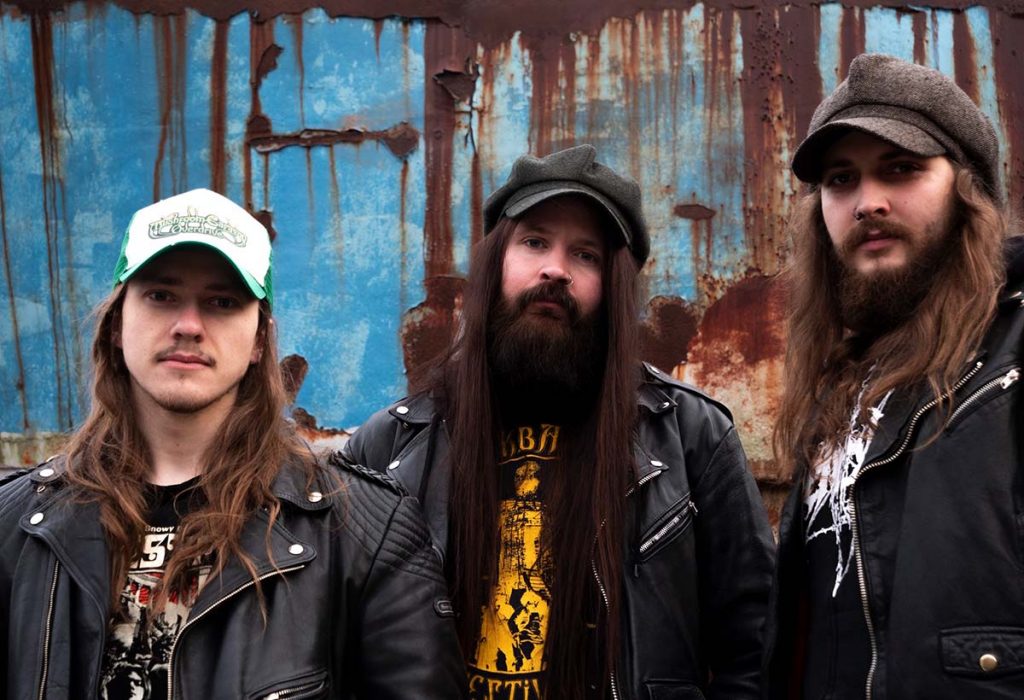