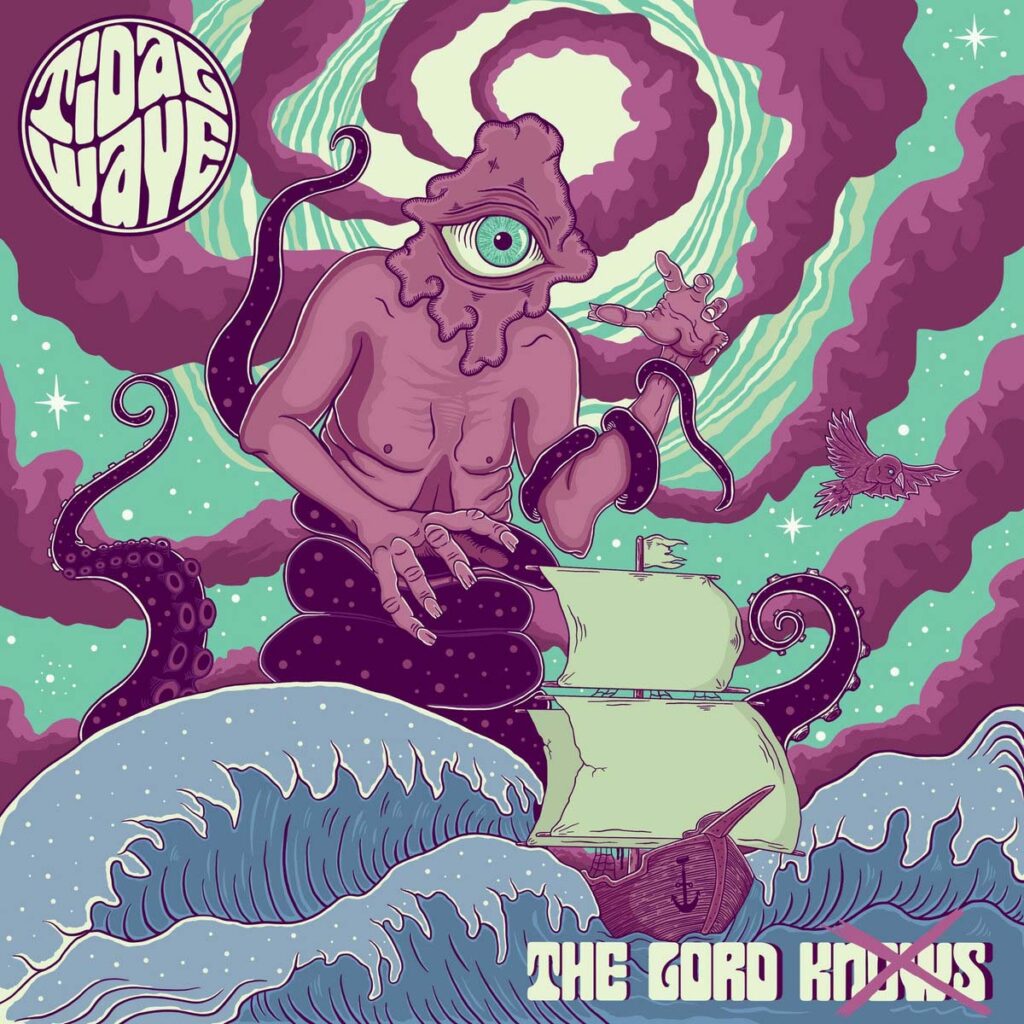 Sundsvall, Sweden based stoner rockers Tidal Wave have signed to Ripple Music for the release of their sophomore album, »The Lord Knows«, which will see the light on January 20th, 2023 via Ripple Music.

Watch a vizualiser for the first single »End Of The Line« below!

Swedish stoner and fuzz rock newcomers Tidal Wave join the Ripple Music roster for the release of their sophomore album »The Lord Knows«, to be issued on January 20th. Listen to a first track with the first single »End Of The Line« now!

Listen to debut single »End Of The Line« at this location!

The Sundsvall-based stoner rock merchants are about to hit all households strong with a deluge of raucous fuzzy anthems, as they just signed to Californian powerhouse Ripple Music for the release of their anticipated sophomore album »The Lord Knows«! As they left their stamp on the Swedish stoner rock scene with their 2019 debut album »Blueberry Muffin«, the talented four-piece returns with an impressive and memorable collection of songs that aims to fill each air particle with fire, fuzz and power. From the rip-roaring and cathartic force of »Robbero Bobbero« to the stadium-worthy hooks of »Purple Bird«, Tidal Wave delivers the ultimate blend of in-your-face stoner rock and classic heavy bravura with epic solos for ages, and mind-blowing vocals from frontman Alexander “Sunkan” Sundqvist.

»The Lord Knows« will be issued in various vinyl editions, CD digipack and digital on January 20th, 2023, with preorders available now through Ripple Music. 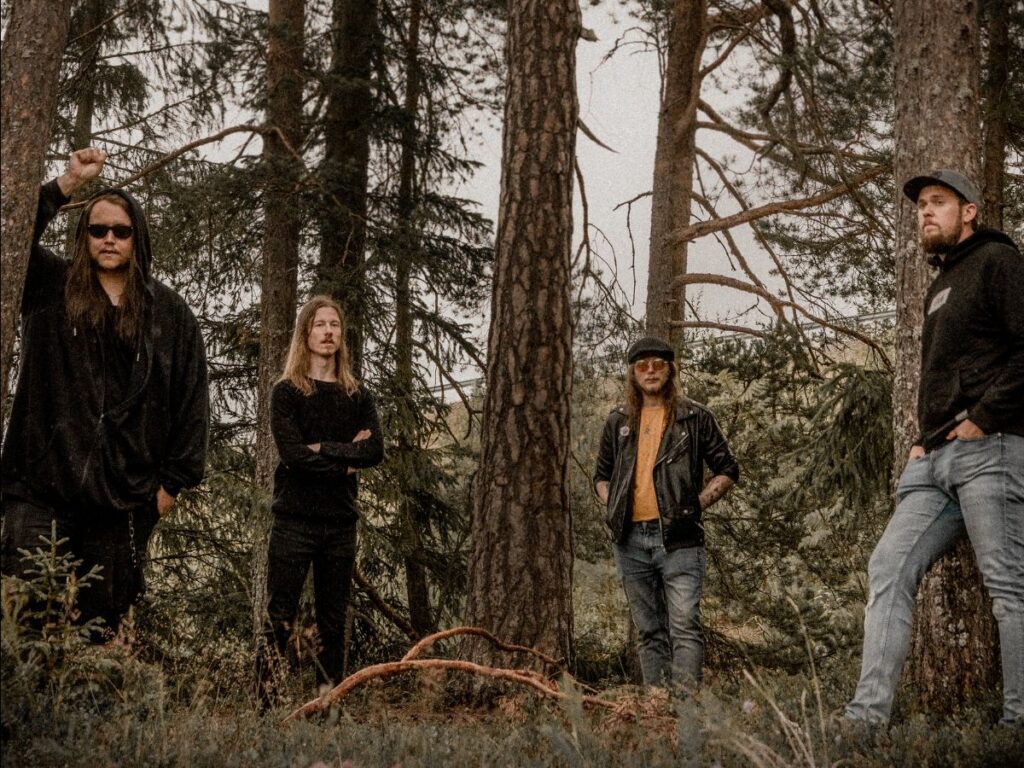 Tidal Wave is a Swedish heavy rock band that revels in the power of the riff. They’ve been crafting music together since 2019, drawing from a fertile wellspring of influences including classic bands like Black Sabbath, Nirvana, and Audioslave. Their raucous and finely crafted brand of stoner rock has garnered hundreds of thousands of Spotify streams and now a deal with Ripple Music promises to push them to the next level. The band is gearing up for the follow-up to their 2019 debut album »Blueberry Muffin«, to be issued in early 2023.