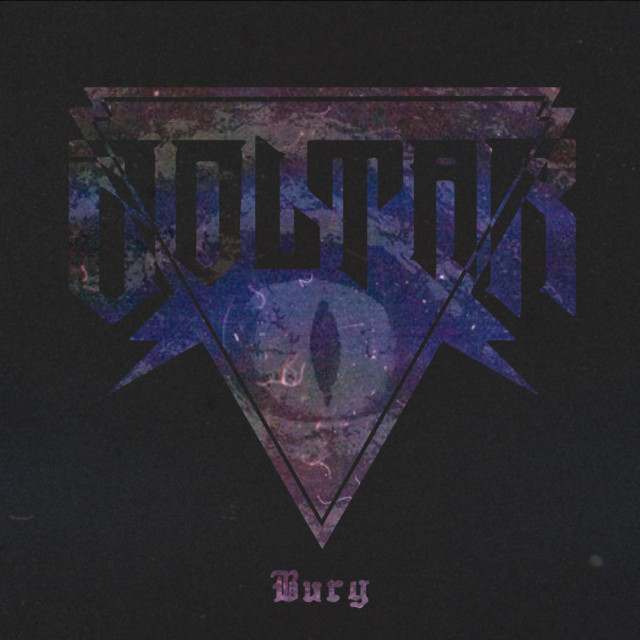 Zoltar is a down to earth stoner metal trio from three cities in Sweden: Gothenburg, Uppsala and Östersund. Starting out as a local riff-o-rama-project in East coastal Uppsala just before the pandemic breakout – soon turning into something too good to fade away – the two founding members called for sibling backup overland.

Shortly after, the two first single tracks were produced, the vocals recorded and sent from the West coast, all the composing and communication led digitally. Just in two months they were released independently; presenting fuzz grinding guitars partnered with fierce female vocals and anthem choruses. 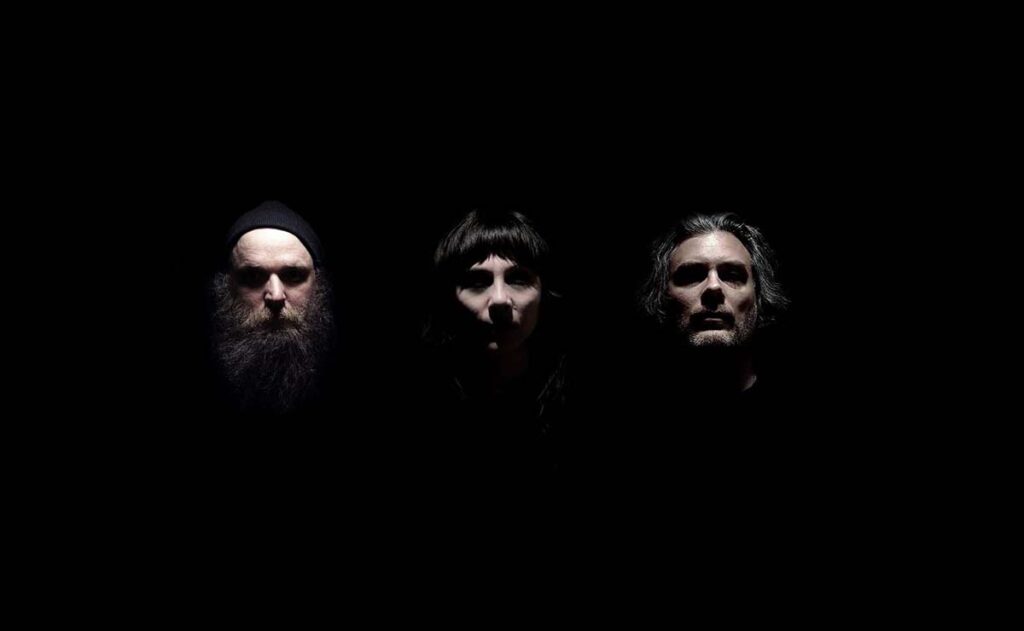 Striving for a genuine, distorted rock sound with a fresh context, the trio brings in elements from Black Sabbath and Kyuss as well as more slugdey acts like Melvins and Red Fang. Zoltar brings you a punchy and powerful vibe to get your juices going. With more roots in punk, death and rock ‘n roll rather than classic metal their stoner music has a naive and simple sound with loads of energy.