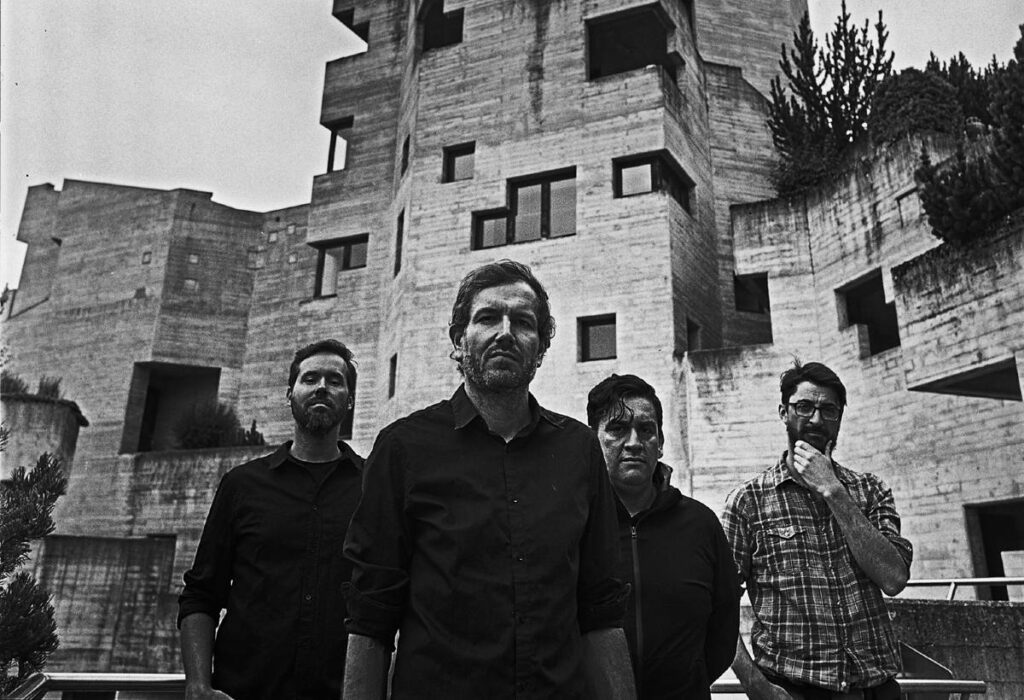 Swiss dark metal/post-hardcore outfit Impure Wilhelmina will be on tour with Shores Of Null this October which includes dates in Italy and one in Slovenia as well.

The band comments: “We’ll be back in Italy next month and for the first time ever in Slovenia 💥 We’re glad we were able to reschedule this tour with the great Shores Of Null, which we had to cancel last February. See you at one of the shows below!” 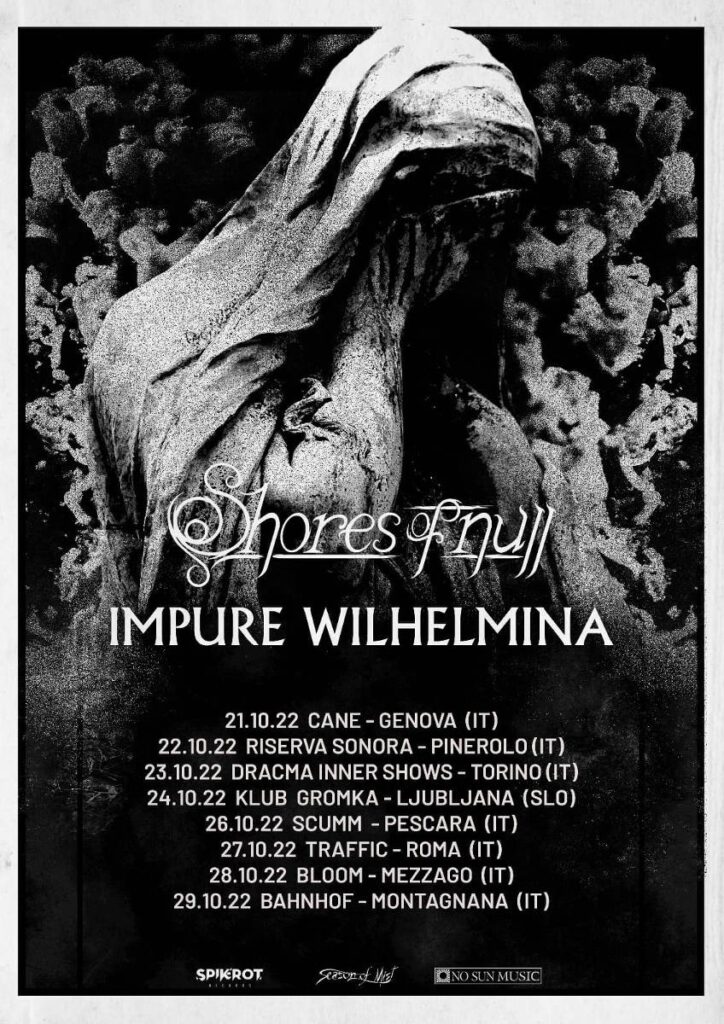