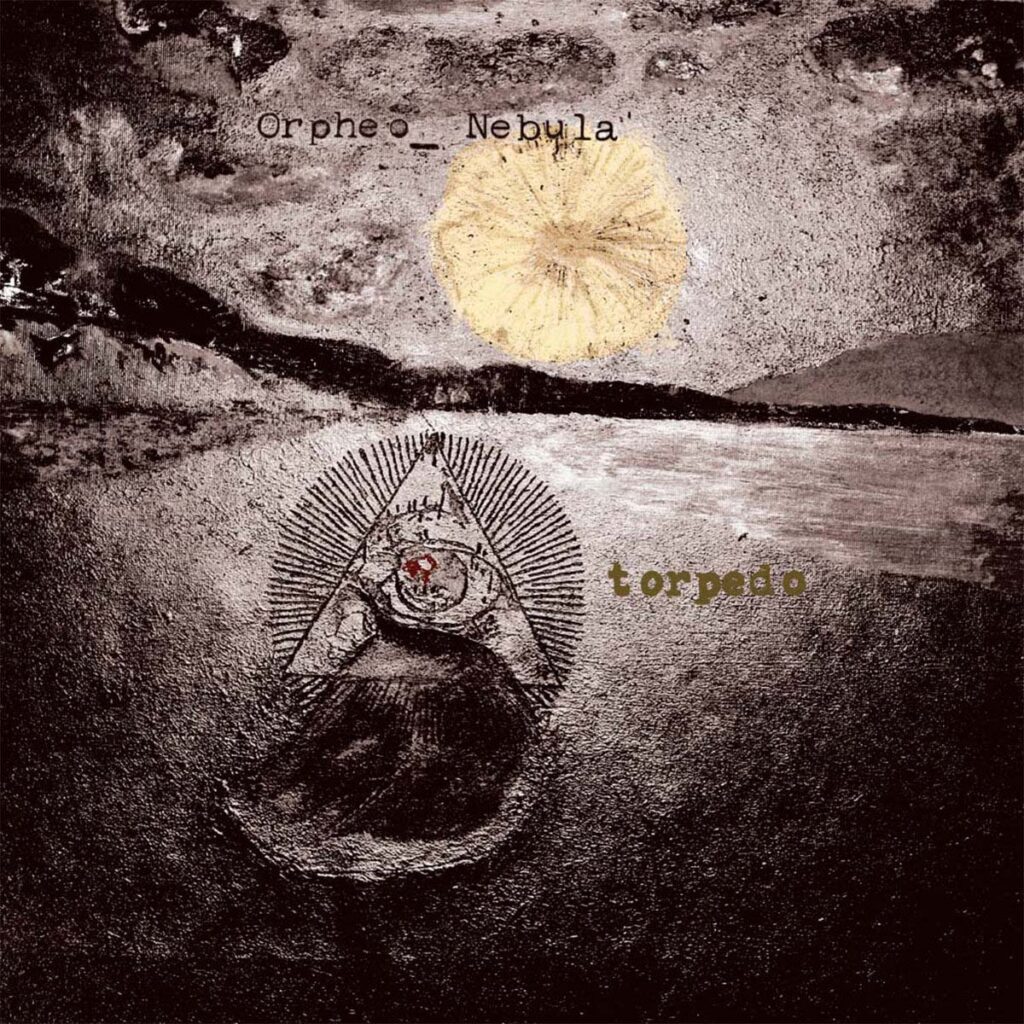 »Orpheo_ Nebula« was released on September 15th, 2022 via Broken Clover Records and is available now on CD, LP & Digital.

“As if to protect itself from a chaotic world, torpedo weaves threads around its audience, encompassing it in its noise rock universe with psychedelic echoes. The trio thus creates, during its live or listening performances, a real sensory and mystical experience, which transports and moves.”

In addition to the official release-news, the band also shared the whole effort for free streaming on Bandcamp. 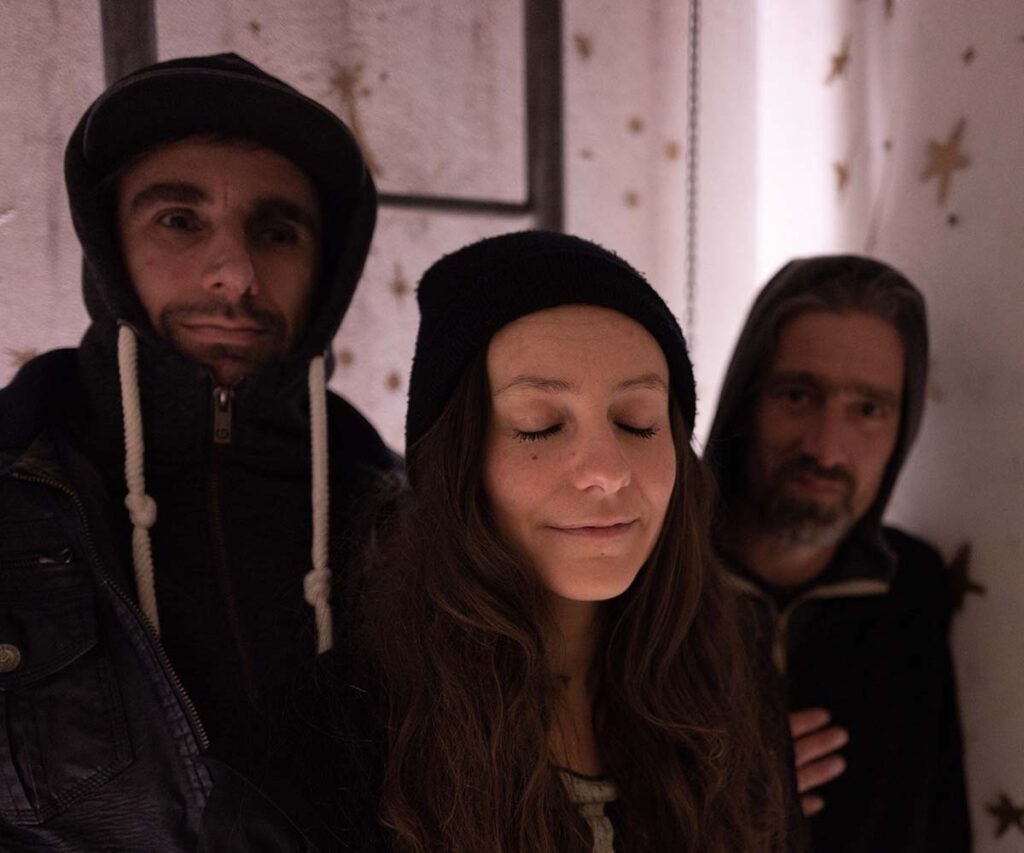 Founded in 2016 in the city of Lausanne, torpedo was then made up of Carole Obère on vocals and guitar, Jérôme Diserens on bass and keyboard, and machines as only companions. The group draws its energy from its beginnings in an industrial, post-apocalyptic and rough universe approaching no-wave and kraut with a touch of punk, while clinging to the force of wild nature carrier of hope.

Thus, in 2018, when conceiving their first album in a remote collaboration with Antoine Pfammatter on drums, the duo escaped from their urban and oppressive environment, to hide in a small house on the Irish west coast. It was there, facing the Atlantic Ocean, to the sounds of the crashing waves and the wind whistling through the windows of a house haunted by – undoubtedly – tortured spirits, that torpedo recorded their first album »Sphynx«. Self-produced, it was released in April 2019. We hear echoes of Sonic Youth, Siouxsie & the Banshees and hintsof grunge.

Two months earlier, the duo met Andries Hannaart. Between the Dutch drummer and the duo, it’s love at first sight. A lightning that falls on the drums, perfectly complementing a voice that chants, murmurs and spits, noisy guitar riffs, bordering on punk, powerful and bewitching bass lines and deep cosmic sound atmospheres. Having become a trio, torpedo has found the perfect balance. This is perhaps what prompted the group to record their second album in early 2020. Taking refuge in their premises, in a newly confined world. This absurd external environment becomes fertile ground for the development of a powerful and life-saving work.

Entitled »Orpheo_ Nebula«, the rock’n’roll, noise and industrial piece built around six poetic texts, comes to deepen an ultra coherent artistic path. A sincere approach that grips the gut each time you’re listening, transforming the experience into a shamanic, introspective and overwhelming adventure.