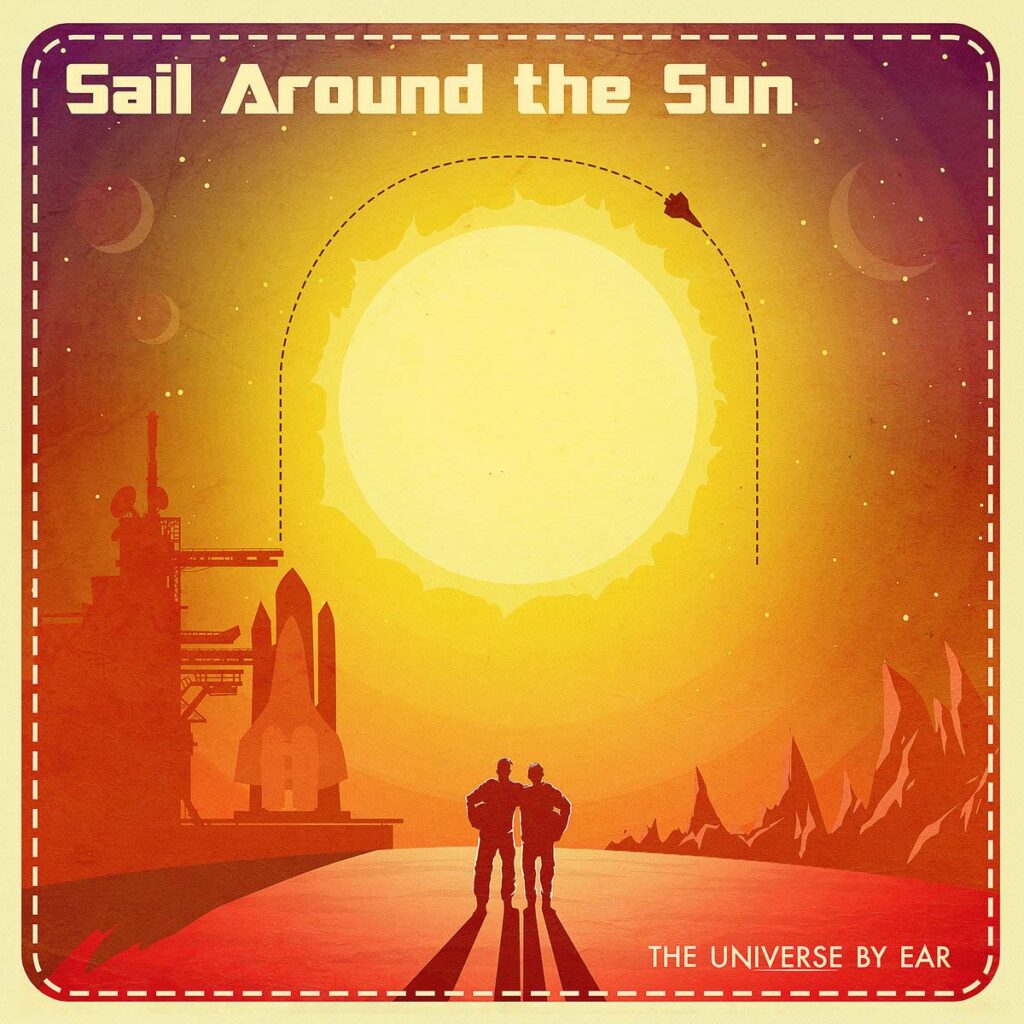 Swiss psychedelic brain blues trio The Universe By Ear has released new music video for the second single »Sail Around The Sun« taken from their forthcoming studio album, »III«, out on October 28th, 2022 via On Stage Records.

Along comes a virus that slowed down everything cultural. But you cannot stop the universe. And just like that, The Universe By Ear have used the time to work themselves deeper into the cosmos of their own sound. After the liberating album »I« (2017), the more structured »II« (2019), the three-pieceband went further than before on their third self-titled album.

»III« is about unknown spaces and uncanny depths. So it isn’t surprising that the albums 45 minutes of music is divided into 5 songonly, with running times between 7,5 and 12 minutes. As before, The Universe By Ear apply unexpected breaks and sudden changes of direction,but for the first time there are also parts that breathe, grow and even fight against their creators. At the same time the lyrics have gotten deeper and weightier with topics like dystopias, search for self and live in general. As usual no easy meal from The Universe By Ear, but a very rich one. 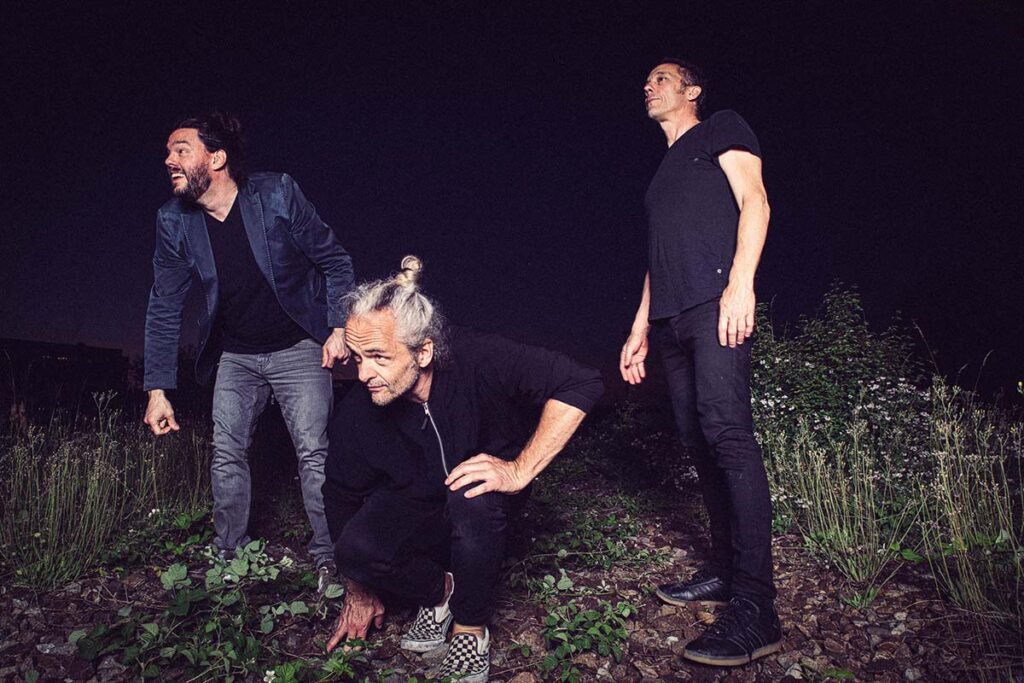