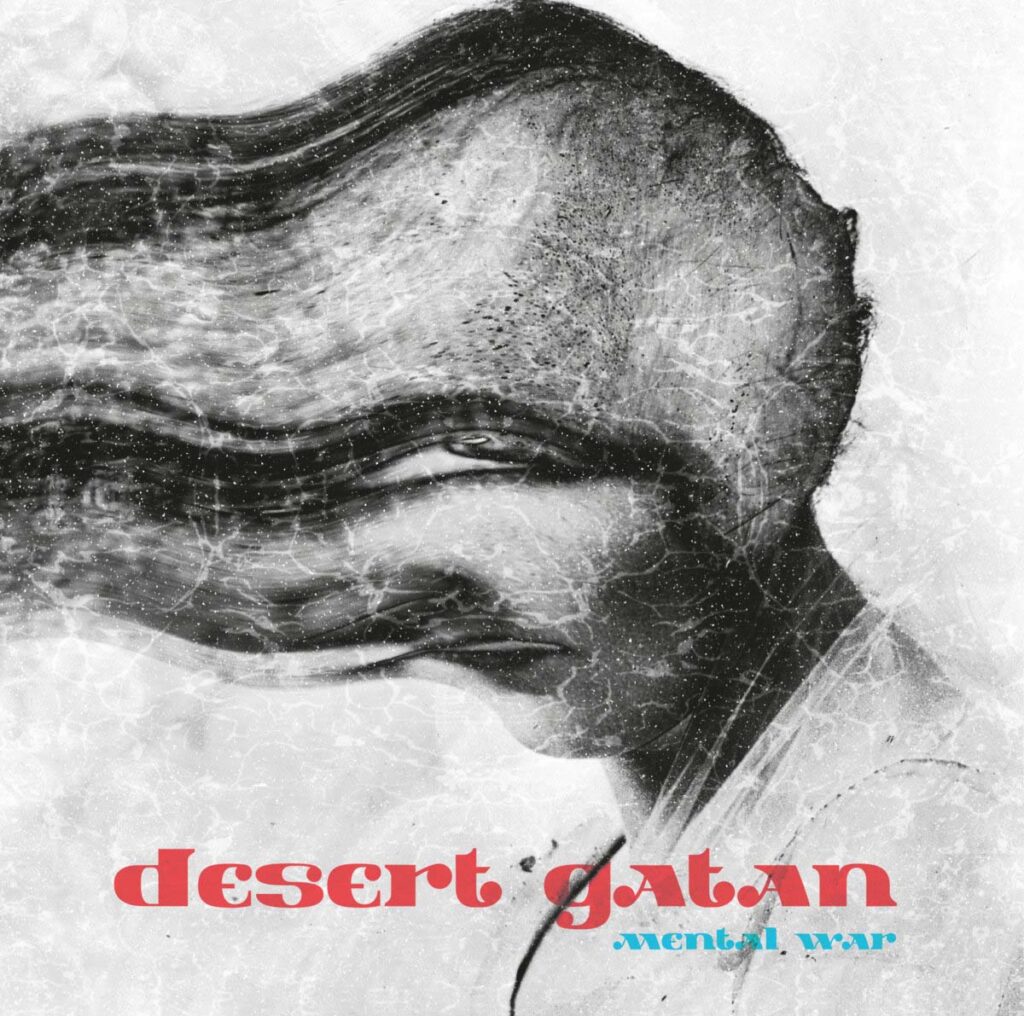 Brig, Switzerland based stoner/sludge metal outfit Desert Gatan releases a music video for the track »Eternal Fall« from their brand new album, »Mental War«, which dropped on April 9th, 2022 and is out now on all streaming platforms.

Stoner metal from the south of the Swiss Alps!!! 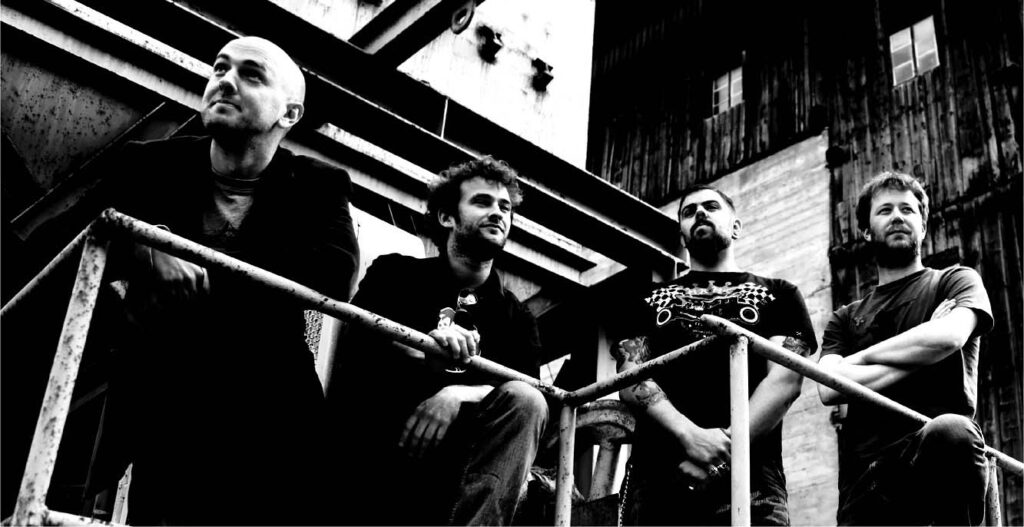 The album was recorded and mixed by Spiga Serge and mastered by Alan Douches at West West Side Music Studio.