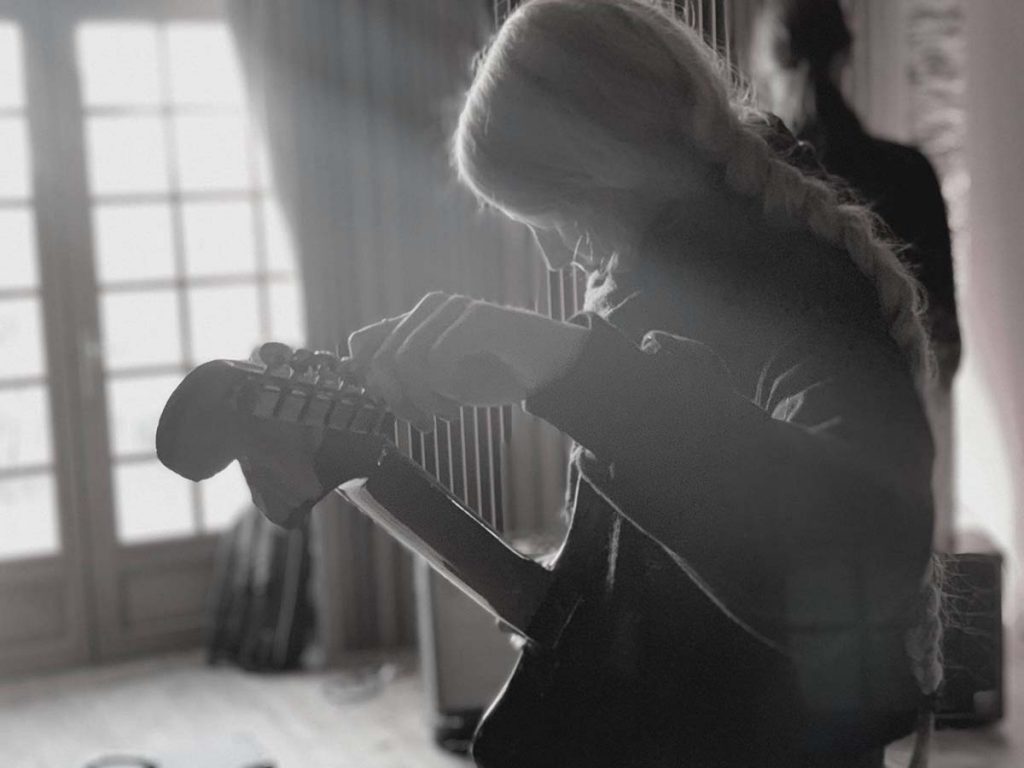 Norwegian multi-instrumentalist Sylvaine has entered the studio for the recordings of her fourth full-length. The album will be released in early 2022 via Season Of Mist.

Sylvaine comments: “You could definitely say that the creation of this 4th Sylvaine album has taken an unconventional path in many ways. After the realization of »Atoms Aligned, Coming Undone«, I knew that making the next record was going to take a lot out of me. Little did I know just how much though, with 2020 bringing forth some of the most challenging times I have experienced so far in my life. It took me a while to gather everything and channel it into songs that would express all of these emotions I had been carrying around with me for some time.

One thing was completely certain from the beginning of the process; Benoît Roux at Drudenhaus was going to be the person I brought the record to life with. It’s so important to work with people who just get what you are trying to communicate with your art, even without having to say a single word. That for me is Benoît. He just understands. Not to mention the human side, which is fantastic as well, something that becomes extremely important when spending so much time together for 2 months straight! I almost felt like a part of his family by the end, haha. 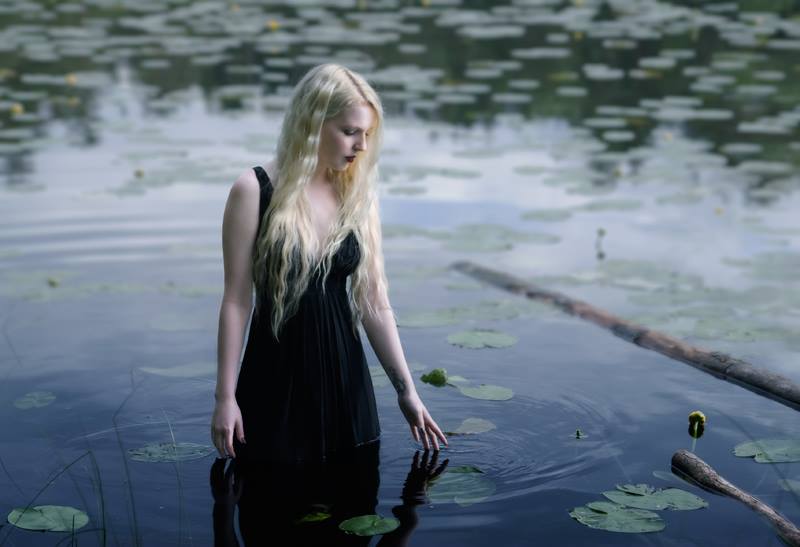 The recording process got heavily prolonged compared to what we initially planned. Between the travel restrictions, everyone contracting Covid during the first weeks of the recording process and personal circumstances related to Benoît, we were forced to extend our time spent recording this album. If it wasn’t one obstacle making things complicated, there was another one just around the corner, waiting for us, haha…. But that didn’t faze me to be honest. I was just so grateful to finally be back in the studio, doing what I love the most once again. We spent just over 2 months in the end, recording and starting the mixing for this 4th album. It was an incredibly intense time, even more so being completely on my own for most of it. My drummer for the album, Dorian Mansiaux, also my on-stage drummer, was with me for the first days of the session, laying down his parts. I also have 2 guests on the album, that I’ll be revealing later on. I feel privileged to have all of these talented people involved with this record, making it even more special to me. Can’t tell you how excited I am to share this album with everyone – I put every piece of my soul into it.”