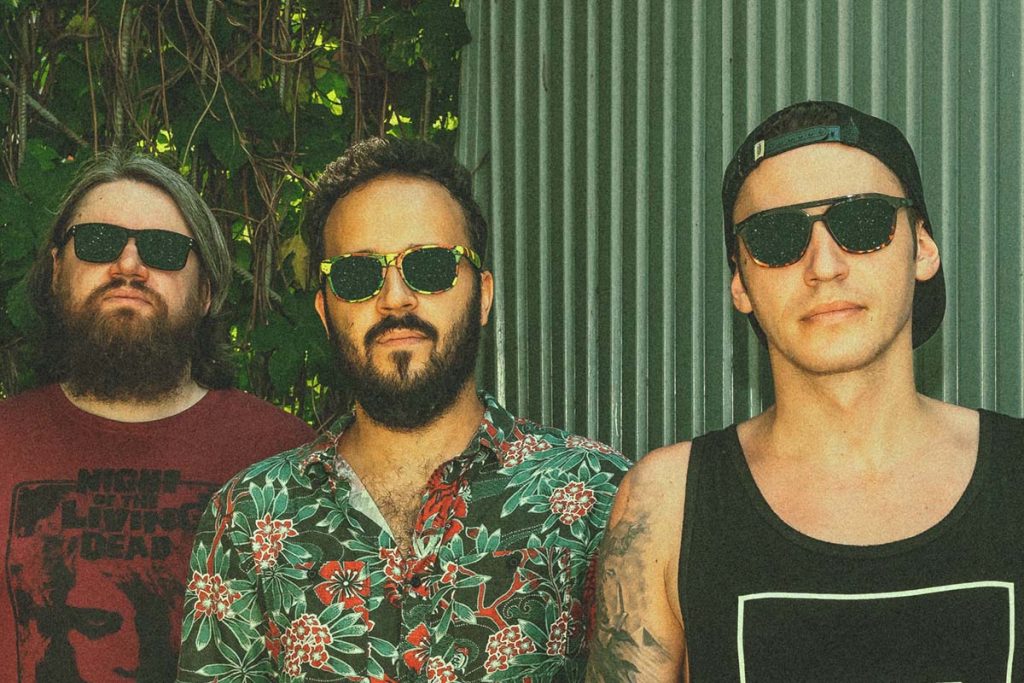 Polish stoner rock trio Taxi Caveman share a music video for the track »Asteroid« from their self-titled debut album, out on August 27th, 2021 via Piranha Music.

Says the band: “Spontaneous video shooted during our soundcheck before first show in Warsaw. Directed (also shoot and montage) by Aleksander Olo Łukomski. Also thanks to Bracka20 venue and Szczurek himself!”