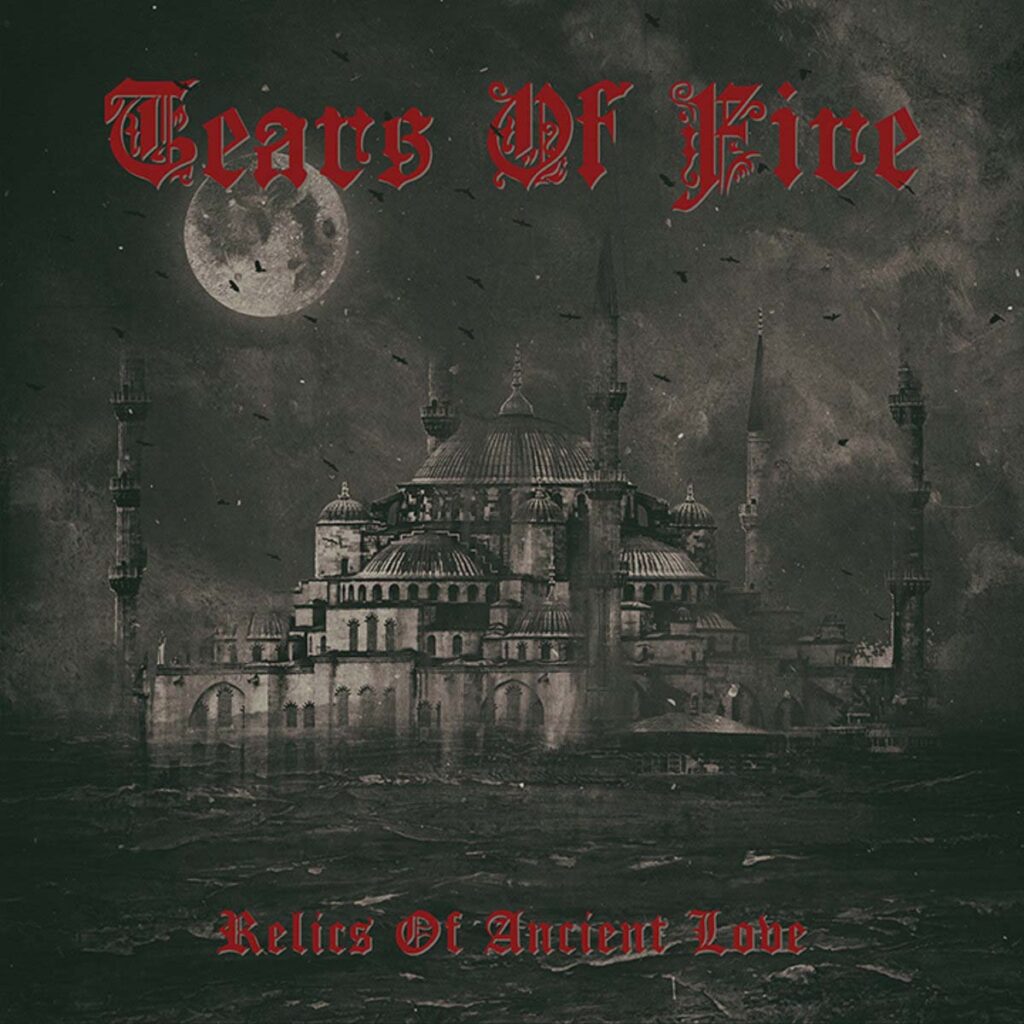 Would you die for music?

Band founder Magus Faustoos Crowley had to flee from his homeland Iran in the late 1990s, because his music was viewed as subversive to the state and Magus – just like numerous colleagues from Iran – was even arrested for this. Tears Of Fire describe their music as Funeral Doom with the influence of old Iranian music. It’s a mix of oriental music, funeral doom and black metal.

These influences of oriental music give the band its ultimate style, independence and a transcendence, which in its mantra-like presentation pulls the audience more and more under its spell. There is no escape.

The singing, mainly performed in Fârsi, between growling and ‘crazy sounding screams’ creates an atmosphere that sounds like hell, but means liberation. 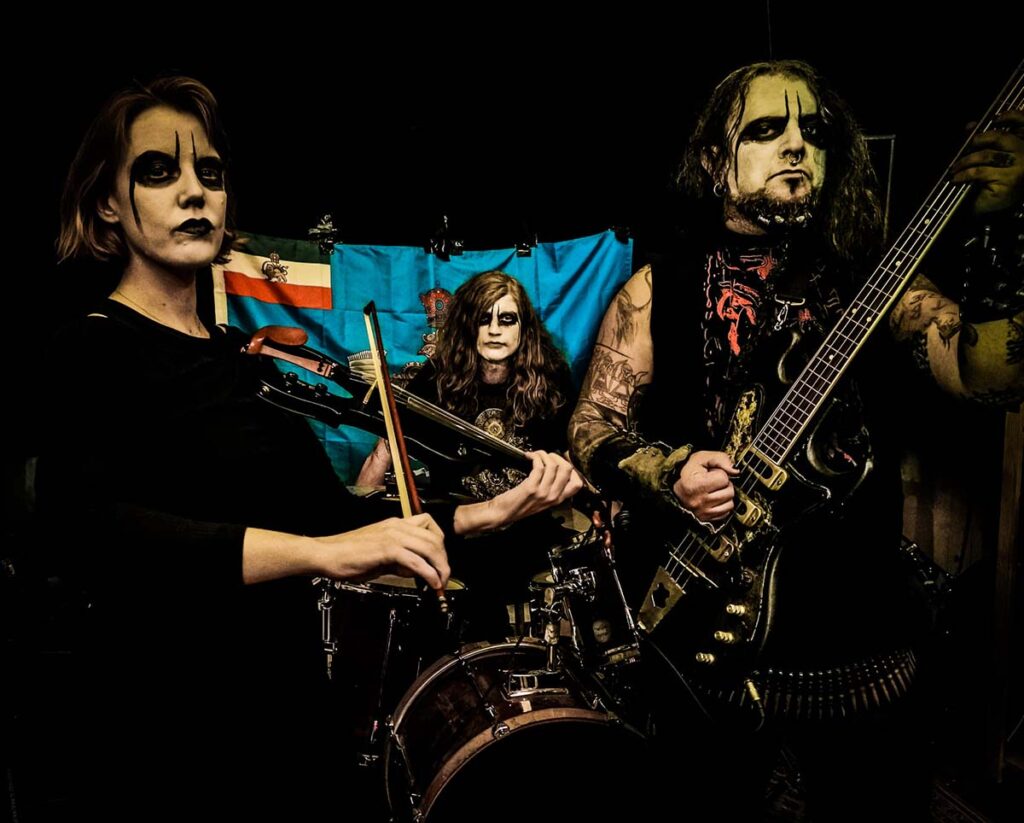 Magus about the songwriting process of »Relics Of Ancient Love«:

“The whole process was extremely painful and at the same time a therapy. we had to meditate long hours on each part of the songs to overpass and heal the emotional/mental/physical suffering of being part of a catastrophic slavery history that happened to us.”

The cover artwork by Dr. Winter / Teratogen depicts the gloomy atmosphere of a world that has long been doomed and which fights for survival with the love of music as a weapon.

A short interview with Magus Faustoos Crowley about his biography and his musical background: