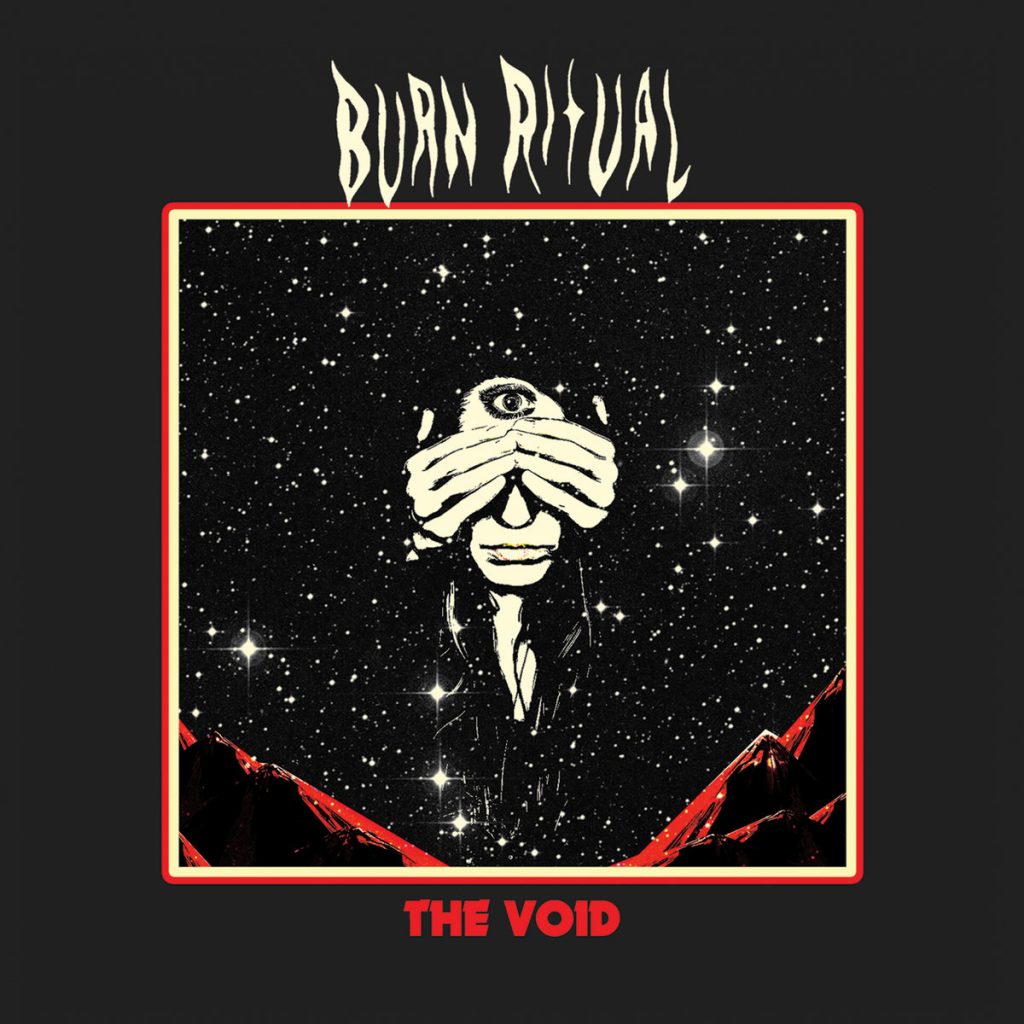 New music video for the latest single »The Void« was done by Gryphus Visuals.