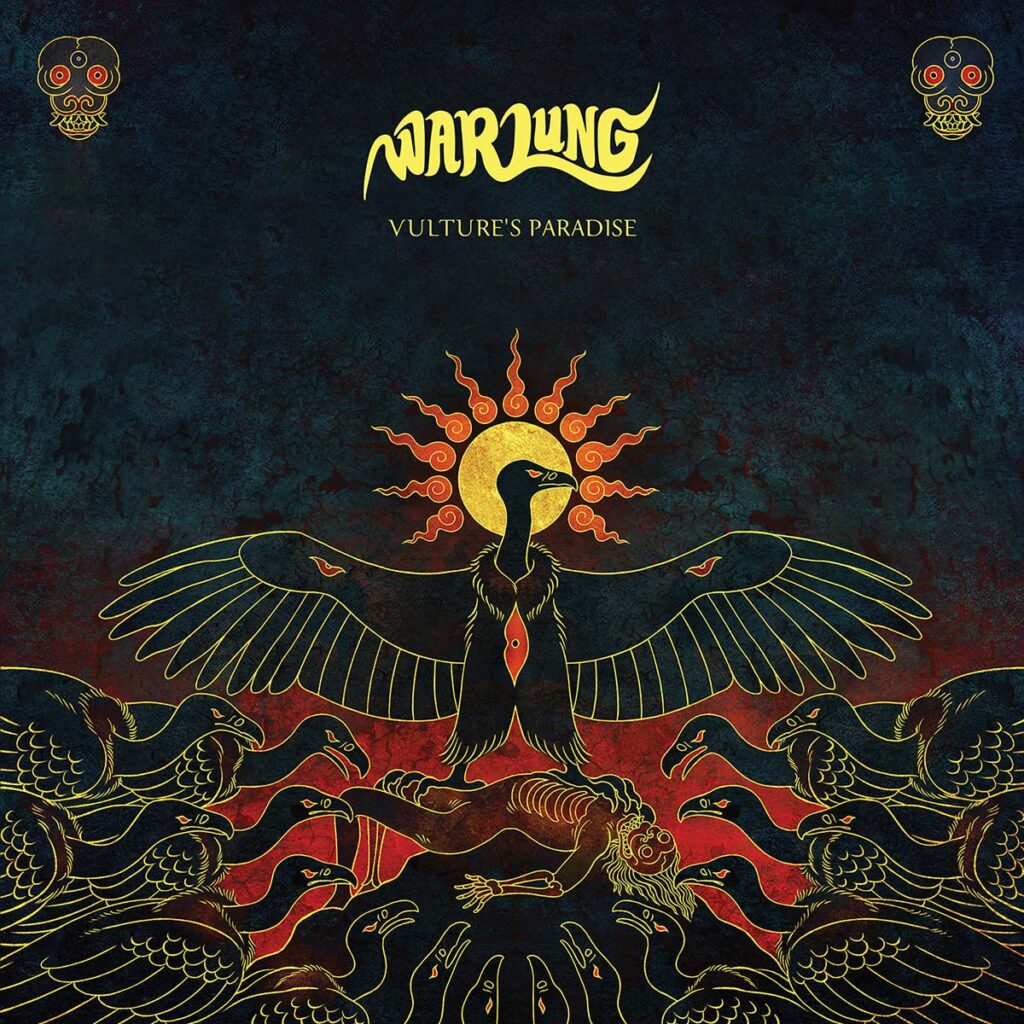 Houston, Texas based rock wizards Warlung share a music video for the second single »Return Of The Warlords« taken from their upcoming album, »Vulture’s Paradise«, set to release on November 4th, 2022 via Heavy Psych Sounds Records.

Says the band: “With descriptive verses and a battle cry chorus that dissolves into chaos, »Return Of The Warlords« predicts the grim reality of history repeating itself.”

Houston occult and heavy riff-rockers Warlung unleash a new single taken from their upcoming fourth album »Vulture’s Paradise«, to be released this fall on Heavy Psych Sounds. Behold the mighty »Return Of The Warlords« now!

The Texan foursome’s haunting melodies and crushing riffs perfectly unite beauty and brutality, and their latest single »Return Of The Warlords« is another heavy metal ripper filled with epic shredding, soaring pop-tinged vocal hooks and relentless energy. Says the band about the lyrical theme: “With descriptive verses and a battle cry chorus that dissolves into chaos, »Return Of The Warlords« predicts the grim reality of history repeating itself.” Warlung brilliantly meld NWOBHM and proto-doom influences, modern heavy and picturesque horror themes without ever sounding dramatic or pompous. Their sense of storytelling and gift for delivering massive and invigorating anthems should win over fans of the likes of Ghost, Uncle Acid & The Deadbeats and Pentagram.

About the album, the band says: “We knew we had to go big on »Vulture’s Paradise«. These songs found the perfect balance of a raw, live sound and psychedelia. Though the lyrical themes revolve around death and destruction, the music is more alive and creative than ever.” 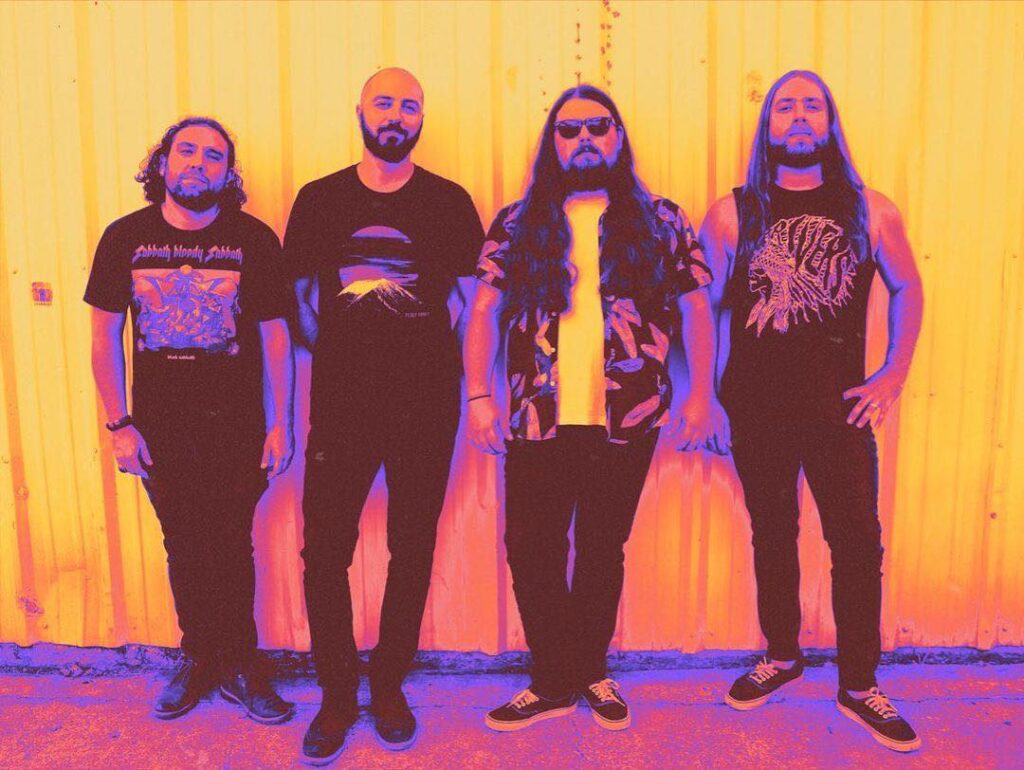 »Vulture’s Paradise« was recorded by Jacob Rodriguez at King Benny’s House of Sound, mixed by Jeff Henson (assisted by Jeff Klein) at Red Nova Ranch and mastered by Alberto de Icaza. The artwork was designed by Meike Hakkaart. The album will be issued on November 4th, 2022, with limited/classic vinyl and CD preorders available now through Heavy Psych Sounds. ► Watch their latest video for »Sky Burial«

Warlung took the heavy rock underground by storm in 2017 with the release of their debut album »Sleepwalker«. Playing festivals such as End Hip End It Fest and opening for acts like Wo Fat and Dead Meadow, they quickly gained a cult following and high praise by both fans and critics alike. Less than a year later, they entered the studio to record their second album, which was released in February 2019. »Immortal Portal« hit #14 of the Doom Charts and was included to Weedian’s first artist compilation. Warlung continued to host various breweries and festivals like SXSW, and quickly became a fan favorite within the local rock community and abroad. Their audience grew as they opened for bands such as High Reeper, Forming the Void or King Buffalo. Their hotly anticipated third album »Optical Delusions« (2020, Heavy Psych Sounds) was hailed as “prodigious” by Metal Hammer and “texas-sized, riff-glazed doom seasoned with psychedelia and 70s prog” by Zero Tolerance Magazine.