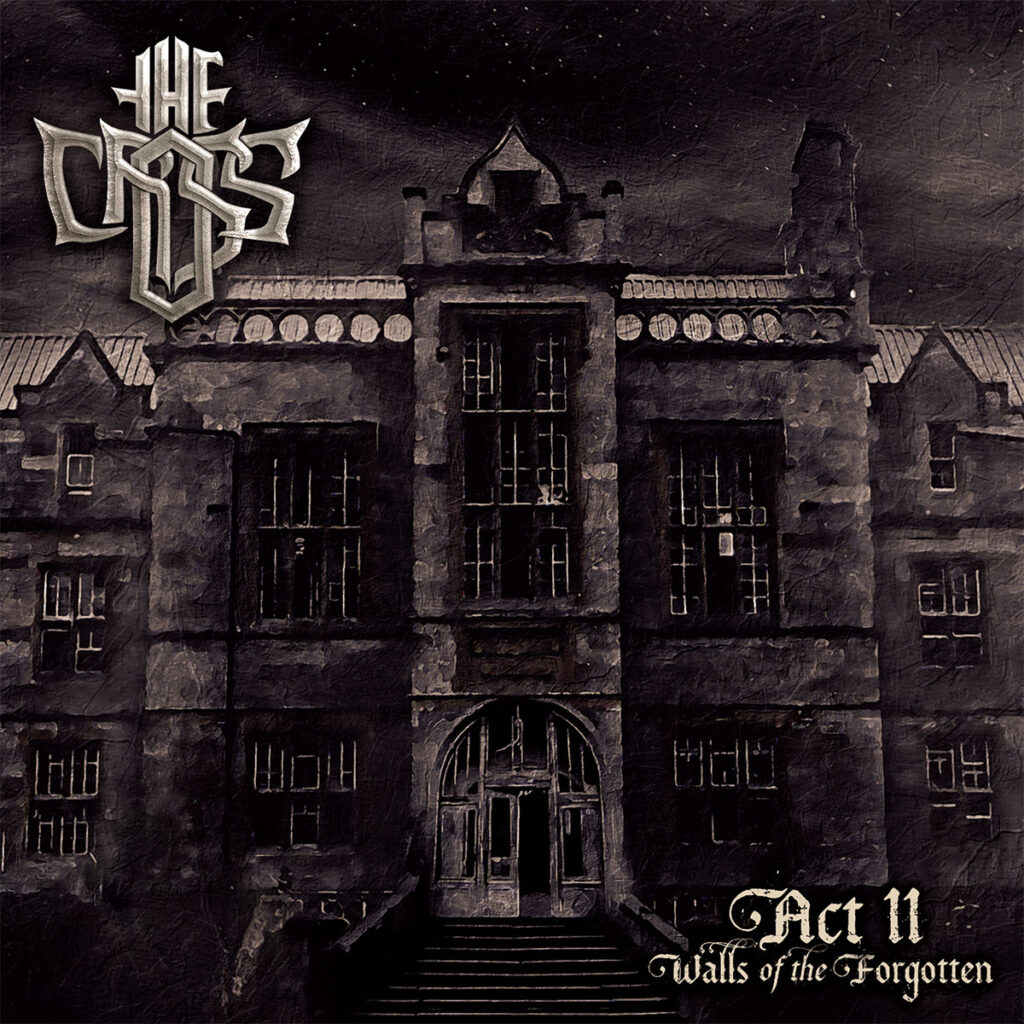 The band also dropped a brand new music video for the opening track »Behind The Stone Gate«.

The Cross is recognized as the first doom metal band in Brazil, founded in Salvador – Bahia by Eduardo “Slayer” Mota in 1990 with the band’s sound and style inspired by bands such as Black Sabbath, Candlemass, and Trouble.

Following a series of EPs, a live album, a single, a split (with 3 other bands), and some line-up changes, 2021 found the band recording its second album »Act II: Walls Of The Forgotten«.

In the band’s own words: “Our album describes the new age of The Cross. We feel like we’ve finally reached our perfect line-up, and this album shows it by itself. »Act II« is an album written in the middle of the pandemic, with every member working separately, and when we finally managed to be together, everything simply clicked. The album deals with a variety of mythological and historical themes, Lovecraft-inspired themes and also inner suffering.”

»Act II: Walls Of The Forgotten« features a number of notable guests, all of whom vastly contributing to the overall result: Albert Bell (Forsaken, Nomad Son), Leo Stivala (Forsaken), Achraf Loudiy (Aeternam) and, last but certainly not least, Aaron Stainthorpe (My Dying Bride).

Buy »Act II: Walls Of The Forgotten« on CD here or here.