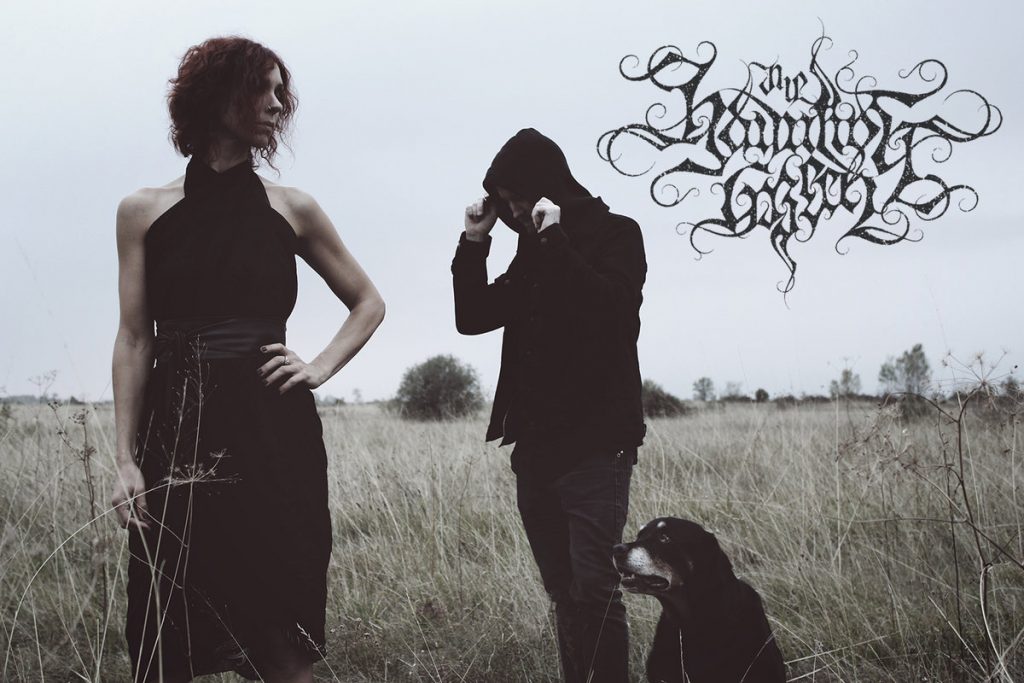 The Haunting Green is a experimental doom duo from North-East Italy, formed in 2012. Their music is constantly going in the direction of coexistence within the aggressive vibes of extreme metal with ambient-drone and dark electronic music. Their first self-titled EP was released in early 2014, and sold-out in a few months. In the same year they also took part in a split CD with noise-music pioneer Claudio Rocchetti.

While working on their new album the band starts an intense live activity, opening shows for international acts, such as Oranssi Pazuzu, Negură Bunget, Antimatter, Ufomammut, Year Of The Cobra and more, and taking part in many festivals across Italy.

Their bond with electronic and experimental music scene is confirmed in 2017 with the collaboration with ambient music artist Deison, for the release of »Tiliaventum« album. Followed by their first full-length album, »Natural Extinctions«, released in March 2019 through Hypnotic Dirge Records.

Exploring the inability of human beings to preserve their innocence and bond with nature during their existence, and relating the inevitable destiny of every human being to inhibit, suppress and lose, along his life, some of the most pure and atavistic aspects of their own soul in order to adapt and live with the hostile environment that surrounds him, »Natural Extinctions« weaves these themes throughout to explore our lost innocence and repressed symbiosis with nature and each other. Adaptability on the one hand strengthens and leads to move forward, but, on the other hand, corrupts and makes us lose the most spiritual and pure side of us: the most precious.