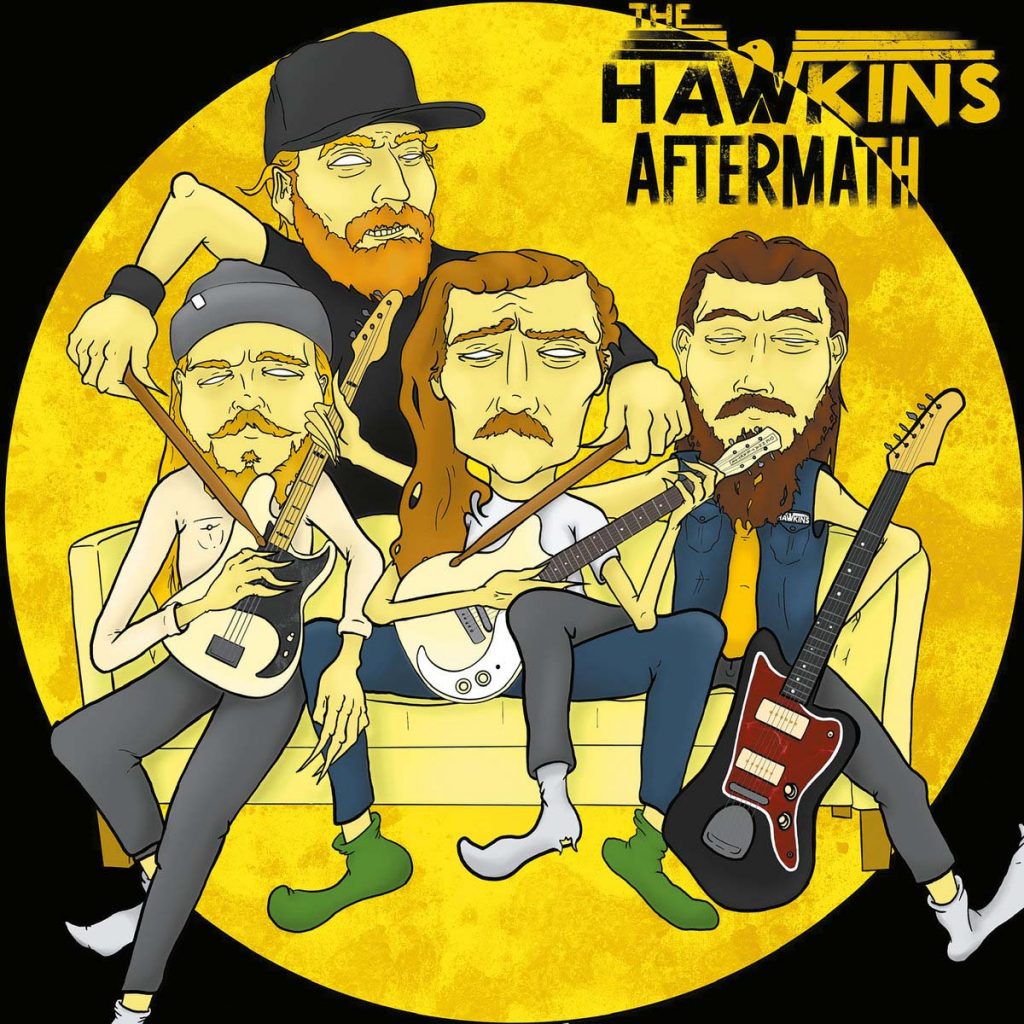 Arboga, Sweden based rock’n’roll band The Hawkins has unveiled the second single and opening track »Turncoat Killer« taken from their new mini-album, »Aftermath«, which will be released on October 15th, 2021 via The Sign Records.

The band comments: “Our new mini-album »Aftermath« will be released October 15 via The Sign Records.

We give you 6 tracks moving from explosive outbursts of energy to calmer, acoustic parts, with manic episodes in between!⚡️

Released on pink and blue colored vinyl limited to 500 copies. CD in digi-pack with recent released »Live In The Woods« as bonus material. A lit colorful t-shirt will also be available.” 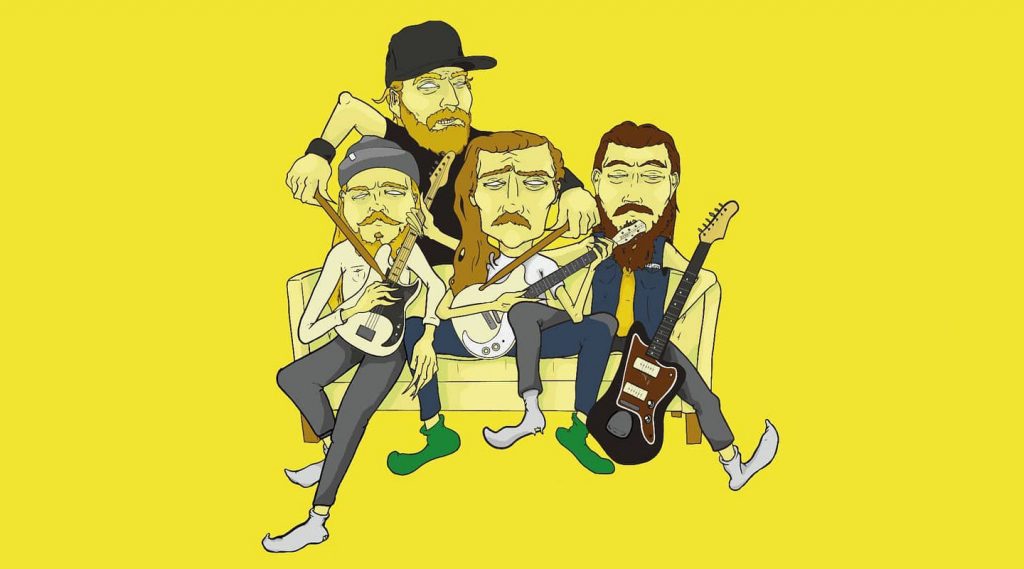