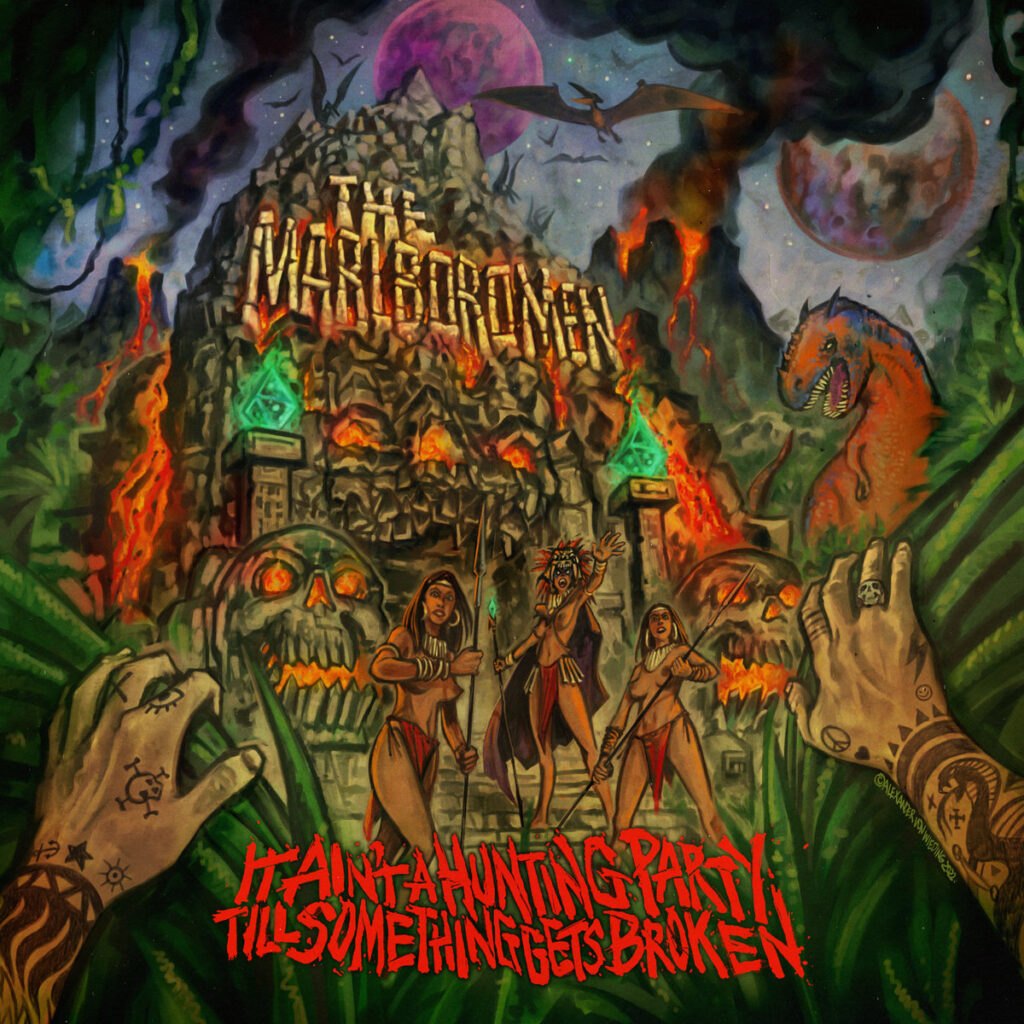 Australian stoner/heavy rock project The Marlboro Men stream their new album, »It Ain’t a Hunting Party Till Something Gets Broken«, which was just released on April 14th, 2022.

The Marlboro Men are a studio bound project headed up by the principal tune craftsman Dave Talon, also known for his work in Rollerball, Poor Little Things, Kings Of The Sun and as a solo artist. All The Marlboro Men releases are available for purchase on their Bandcamp page. Turn it up!

All tunes written by Dave Talon.

A full range of merch can be found at The Marlboro Men’s merch store: teespring.com/stores/the-marlboro-men