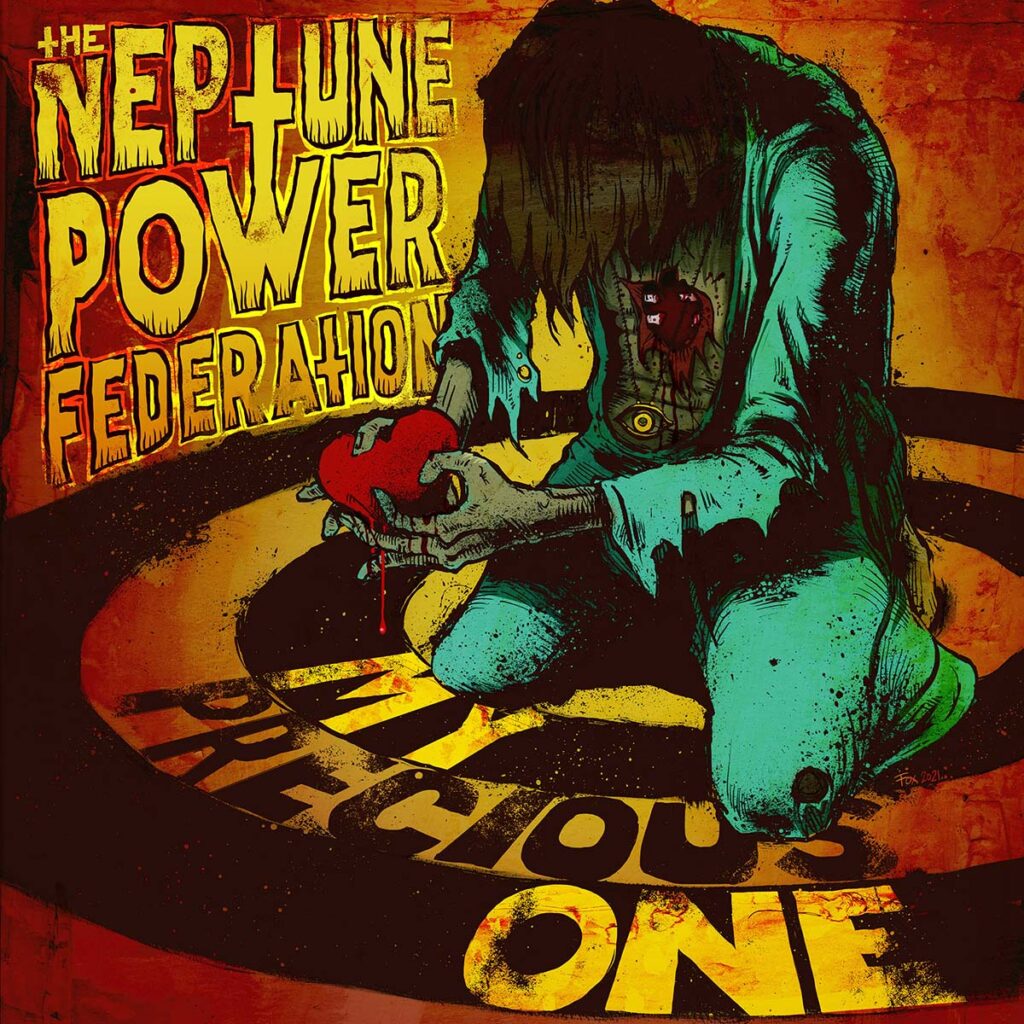 »Le Demon De L’Amour« was originally scheduled for a late 2021 release. But as it happened to many other bands, the release suffered a delay due to the awful worldwide COVID situation.

These fantastic Austrialian rockers once again delivered an extremely solid album, this time focusing on the theme of “Love”. But as TNPF is not your average next-door rock band, they do their own way. So expect 8-love-songs done their own way!

The Neptune Power Federation brings back the love song and rocks as furiously as ever on their fifth studio album, »Le Demon De L’Amour«! 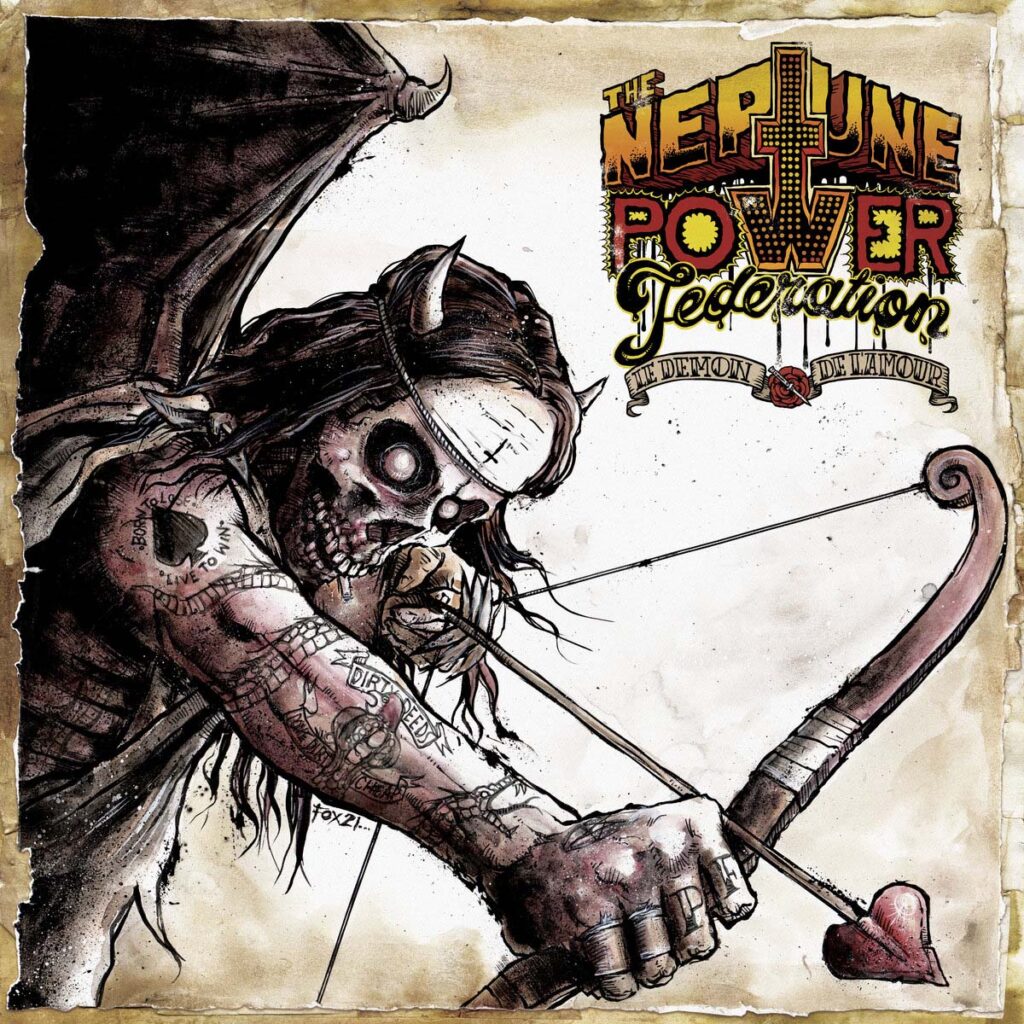 Heading into the creation of their fifth studio album, »Le Demon De L’Amour«, Australian psychedelic rock and roll brigade The Neptune Power Federation couldn’t let go of the fact that love songs had been commandeered, in their words, by “soft rockers, bedwetters and the introvert crowd.” Whereas rock had its glory period during the 1970s and 80s, the art of the love song is now lost within heavier music. Few bands are now willing to venture into such territory – metal and rock have settled comfortably into typical, predictable lyrical tropes that fail to pull at the heartstrings the way they used to. On »Le Demon De L’Amour«, The Neptune Power Federation reclaims the art of the love song as their own.

Off the heels of their acclaimed 2019 »Memoirs Of A Rat Queen« studio album, the members of The Neptune Power Federation utilized the unexpected downtime afforded from the 2020 COVID-19 pandemic to craft an album that takes more chances than its predecessor. While the band’s trademark rock swagger and prog tendencies still come into play, Le Demon ups the voltage and energy. True, there is a multitude of genre-blurring taking place, but the album’s infectious choruses and leaden riffs easily re-imagine metal and rock’s glory eras without blatant thievery.

Of course, all roads to The Neptune Power Federation run through lead vocalist Screamin’ Loz Sutch and her stage persona, “The Imperial Priestess”. Le Demon’s eight cuts find the indomitable frontwoman in top form, belting out tales of love from a female’s perspective, weaving in stories of cult worship, murder and hypnotism. The album’s artwork (created by guitarist Inverted CruciFox) also introduces her new nemesis – The Wizzard Princess.

Recorded at bass player JayTanic Ritual’s The Ped Food Factory in Marrickville, Sydney, with mixing duties provided by Clem Bennett, »Le Demon De L’Amour« leads The Neptune Power Federation into their tenth anniversary next year. Their journey has taken them from the sweaty clubs of Sydney to a global audience. Now armed with eight love songs sure to melt and captivate the most hardened metal hearts, The Neptune Power Federation boldly goes where few bands dare to go.