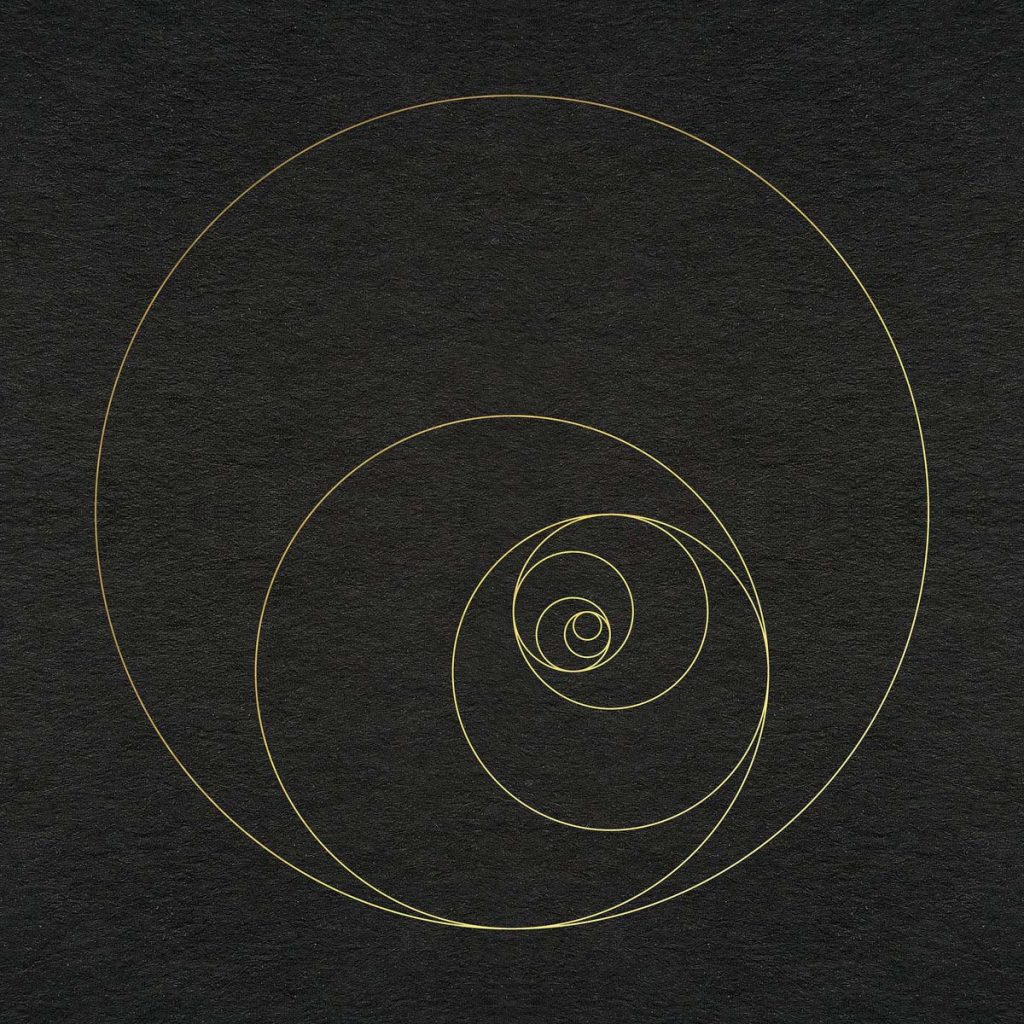 The band comments: “»Phanerozoic Live« is an unusual live album that is a testimony of strange times. We performed both »Phanerozoic« albums live in their entirety this spring, at a time when no shows were happening anywhere in the world.

»Phanerozoic I« was streamed live from Pier 2, a big hall in the port of Bremen, on March 25, 2021. We played facing towards the front of the stage, to an invisible crowd, essentially to a huge empty room… but we knew a lot of people were watching, even if we didn’t see them. There was the same rush of adrenaline right before going on stage as you get before going on at any big open air festival… knowing that so many people were watching you without being able to see them ourselves was weird, but the show felt great regardless, and connecting with our crowd at home in this very intense way was an experience that was oddly beautiful and frustrating in equal measure.

The logistics and preparations for these events were challenging: Mattias flew in from Stockholm and had to quarantine in Berlin before rehearsals. None of us (or anyone our age group, for that matter) was vaxxed at that time, and before the Bremen event we were all tested outside of the venue, before anyone was allowed to enter. Masks had to be worn at all times until show start, even during soundcheck… but when the show started, after a month of preparations, it was a huge relief for all of us, and we were burning bright.

Head over to the Metal Blade Records channel at the link below now to watch »Devonian«, live in Bremen.” 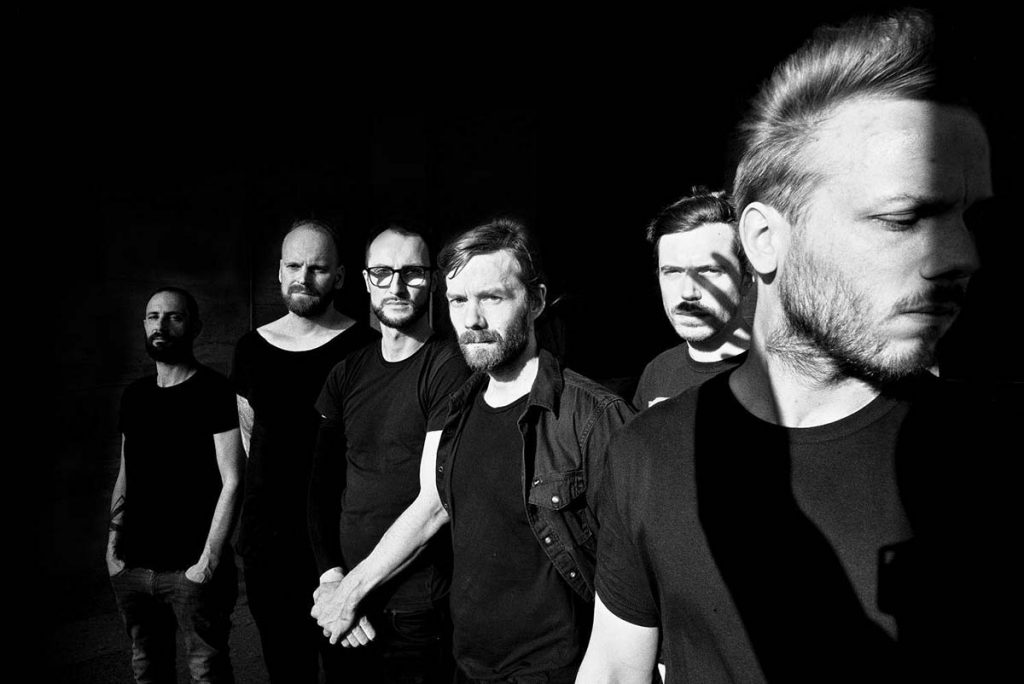 The Berliners present an unusual live album that is a testimony of strange times: their »Phanerozoic« concept album performed live in its entirety at a time when no shows were happening anywhere in the world. 3 LPs / 2 CDs, DVD and access to HD video download and streaming.

On September 25, 2020, in the middle of the global pandemic, The Ocean released their 9th studio album »Phanerozoic II«, the concluding episode of a conceptual trilogy that began with »Precambrian« 13 years before – and even without any touring to support the new album release, »Phanerozoic II« entered the official German album charts at #9.

With no end of lockdowns in sight, the band decided to thank their fans for the support with 2 streaming concerts, performing both »Phanerozoic« albums in their entirety.

»Phanerozoic Live« is a live album like no other – it is a live album that was recorded in a cultural vacuum, a bizarre time that we will remember for the rest of our lives: a time when the world as we knew it suddenly stopped spinning. It is a live album that does without all the qualities that we usually appreciate about a live album: without the sounds of a cheering, exited crowd. But it is the very absence of this, it is the eery silence between the songs that reminds us of what we miss most, and that gives these recordings a rare intensity and power.