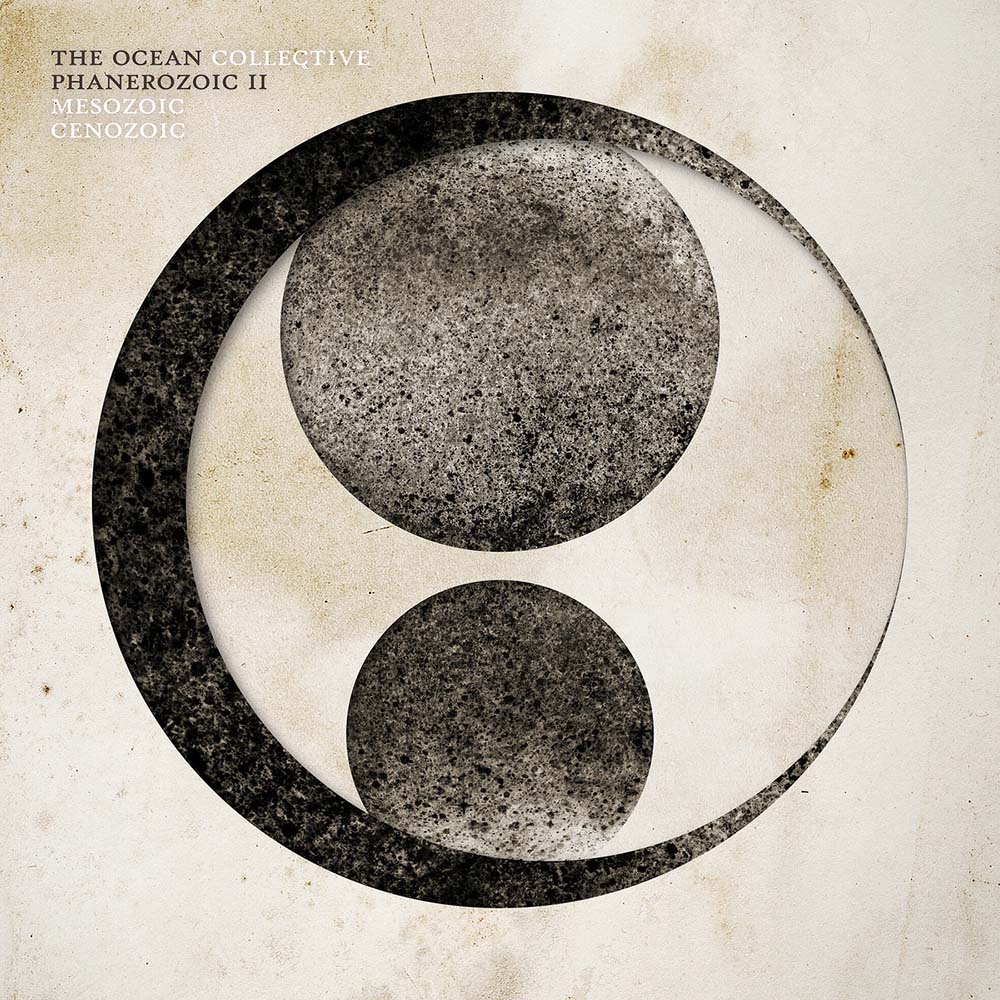 The Ocean uveil a music video for the new single »Pleistocene« taken from their forthcoming studio album, »Phanerozoic II: Mesozoic | Cenozoic«, to be released on September 25th, 2020 via Metal Blade Records.

Founded by guitarist and composer Robin Staps at the dawn of the millennium, The Ocean immediately stood apart. Coalescing around a shared vision of limitless sonic exploration and heaviness delivered straight from the gut, the German ensemble swiftly gained a formidable reputation as standard bearers for the nebulous but unstoppable post-metal movement.

Simultaneously revered as one of the most devastating live bands in modern heavy music, The Ocean became a regular fixture on the European festival circuit, appearing on metal festival bills of the likes of Hellfest, Wacken, Resurrection or Summer Breeze as much as on mainstream rock open airs like Roskilde, Dour or Pukkelpop, and tastemaker’s indoor boutique festivals like Roadburn or Dunk! Over the course of their storied career, The Ocean have toured Europe and North America with iconic and influential artists such as Opeth, Mastodon, Mono, Cult Of Luna, The Dillinger Escape Plan, Anathema, Between The Buried And Me and Devin Townsend. The band’s own Pelagic Records has become one of the world’s leading labels for post-rock and post-metal, with a catalogue of 150 physical releases since 2009.

Released into a world in turmoil, »Phanerozoic II« will provide fans of adventurous and fearless music with all the sonic and philosophical sustenance they have come to expect from this most intuitively progressive German/Swiss/Swedish musicians collective. Despite the current pausing of all live performances, The Ocean will be twitching in the starting blocks when the madness of the global pandemic has passed; primed and ready to take their new music out on the road, where it will doubtless mutate and grow into ever more extraordinary shapes. The band have always been professional escape artists from the modern world, playing in a many far-flung locations as possible, and Staps insists that The Ocean will roll on for the foreseeable future, as mighty and inexorable as time itself.