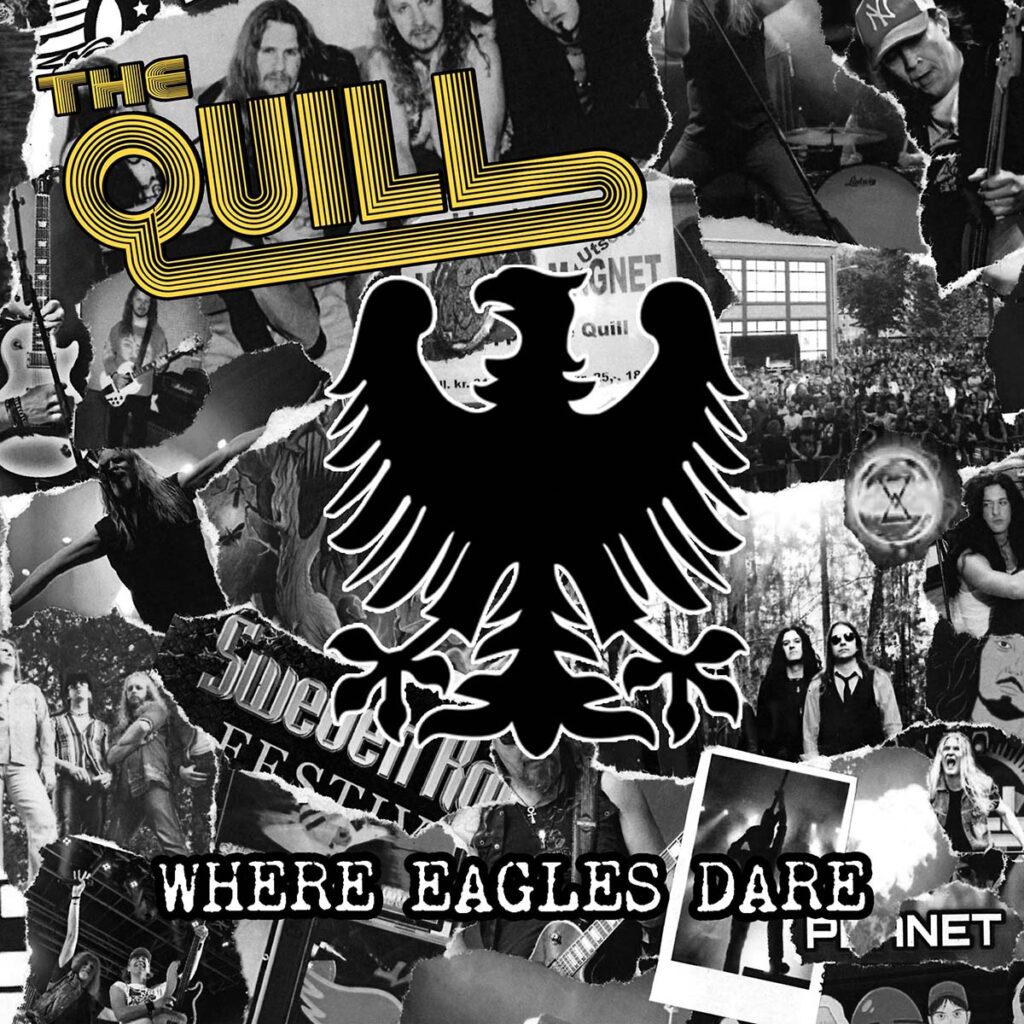 The band comments: “We proudly present the first single from The Quill’s new album »Live, New, Borrowed, Blue« – out on Metalville Records January 28th!
Originally released on Iron Maiden’s classic 1983 album »Piece Of Mind« The Quill’s version from 1999 has been faithfully restored and remastered from the original tapes.
Available today on YouTube with all major platforms following on Friday.”

Says The Quill: “Digging through old boxes, you find stuff you’ve totally forgotten about – and every once in a while, you find old nuggets well worth rediscovering again. And when you’ve been active as a band for a long time, you always find songs that didn’t fit into the usual album format.”

For the reasons we all know, The Quill had a lot of free time last year to look through unreleased and rare tracks to shorten the waiting time for the next studio album for the fans. »Live, New, Borrowed, Blue« contains tracks from the sessions for the last album »Earthrise« as well as some cover songs that The Quill recorded in the late ’90s for various tribute albums that are now long out of print. As a kind of icing on the cake, there are also two live tracks from the Sweden Rock Festival 2019, as a reminder of this fantastic performance. 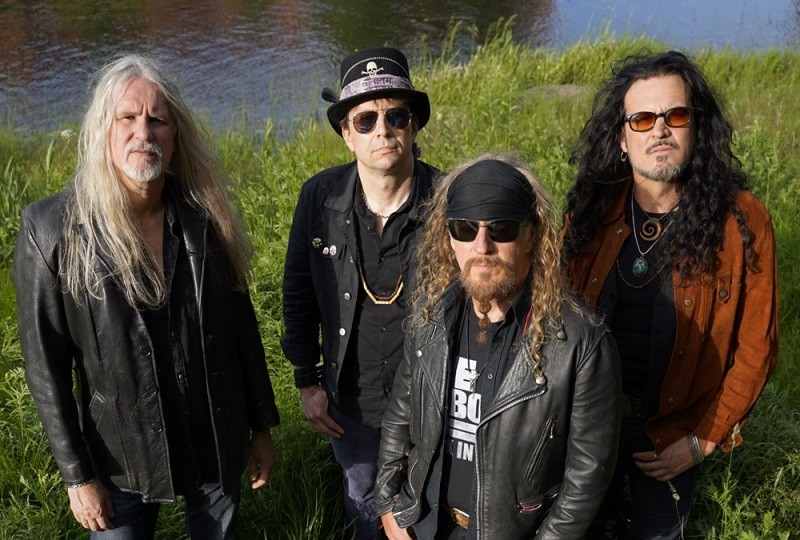