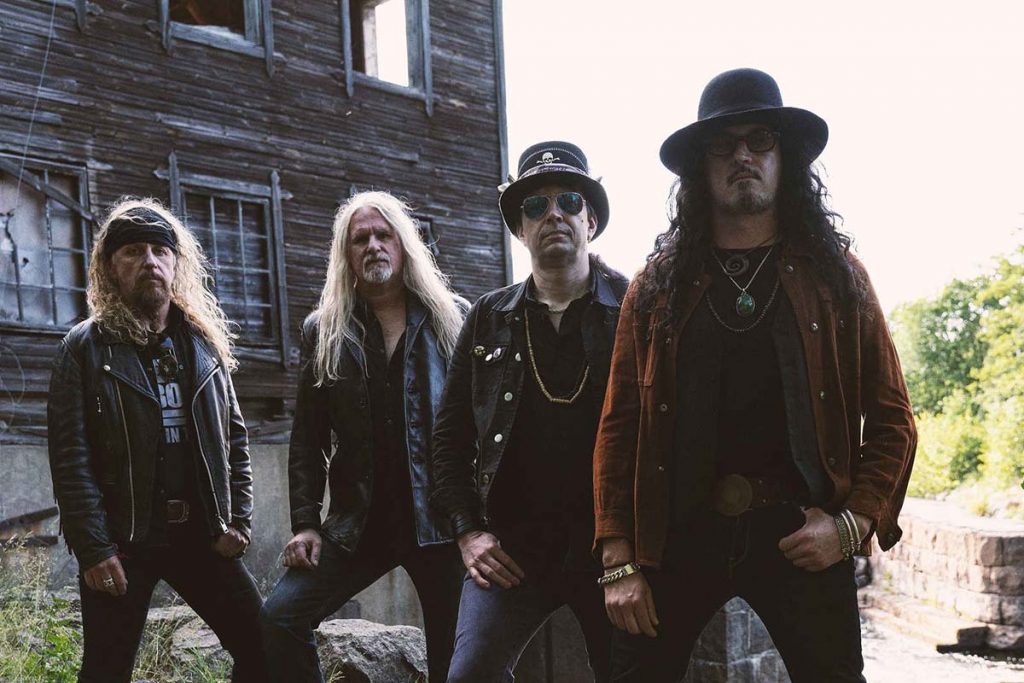 Continuing where we left off in the »Dwarf Planet« video we follow the Angel of death on new adventures in space – including an encounter with some familiar faces. Once again our dear friend Erwan Lengliné has done a fantastic job making the song come alive visually.”

What do you do when the entire world shuts down and everything comes to a sudden stop? For The Quill the only option was to stay creative and continue working to keep a sane mind. Once again reuniting with Erik Nilsson in the 491-Studio in Oskarshamn they set out to produce a worthy follow-up to the much praised »Born From Fire« (2017).

Building a sound based on a broad spectrum of influences The Quill have over the years proven to release one high-quality album after another since their debut in 1995. By now a well oiled machine the writing- and recording process for »Earthrise« once again proved really fruitful with close to 20 songs finished and recorded.

New songs »Hallucinate« and »Keep On Moving« oozes confidence and adrenaline well suited for the stage, »Left Brain Blues« and the title track »Earthrise« reeks of Black Sabbath in their hayday whereas cuts like »Dwarf Planet« and »Evil Omen« dips into the same pool as the heavy psychedelic sides of early Led Zeppelin or Uriah Heep. 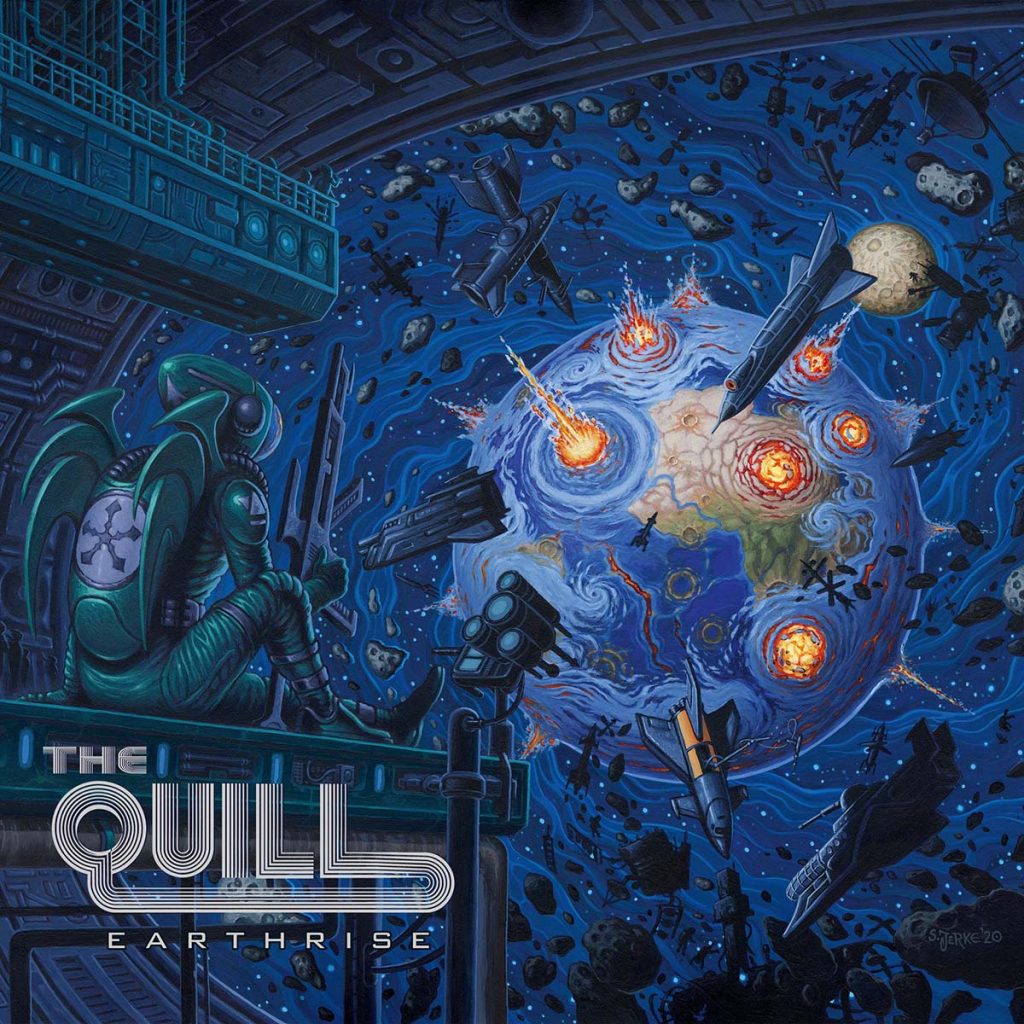 »Earthrise« tells tales of alienation set within the confinements of space and time. Maybe not a surprising subject given the state of the world in this day and age but it’s also a theme that transcends through the history of mankind.

With »Earthrise« being their ninth album over a 25 year period The Quill are now well respected veterans in the scene with an impressive history and back-catalog receiving recognition not only from their fans and peers but also from more surprising outlets. Awarded the 2020 Culture prize of their Sweden hometown Mönsterås gave recognition to an impressive career with no signs of slowing down.