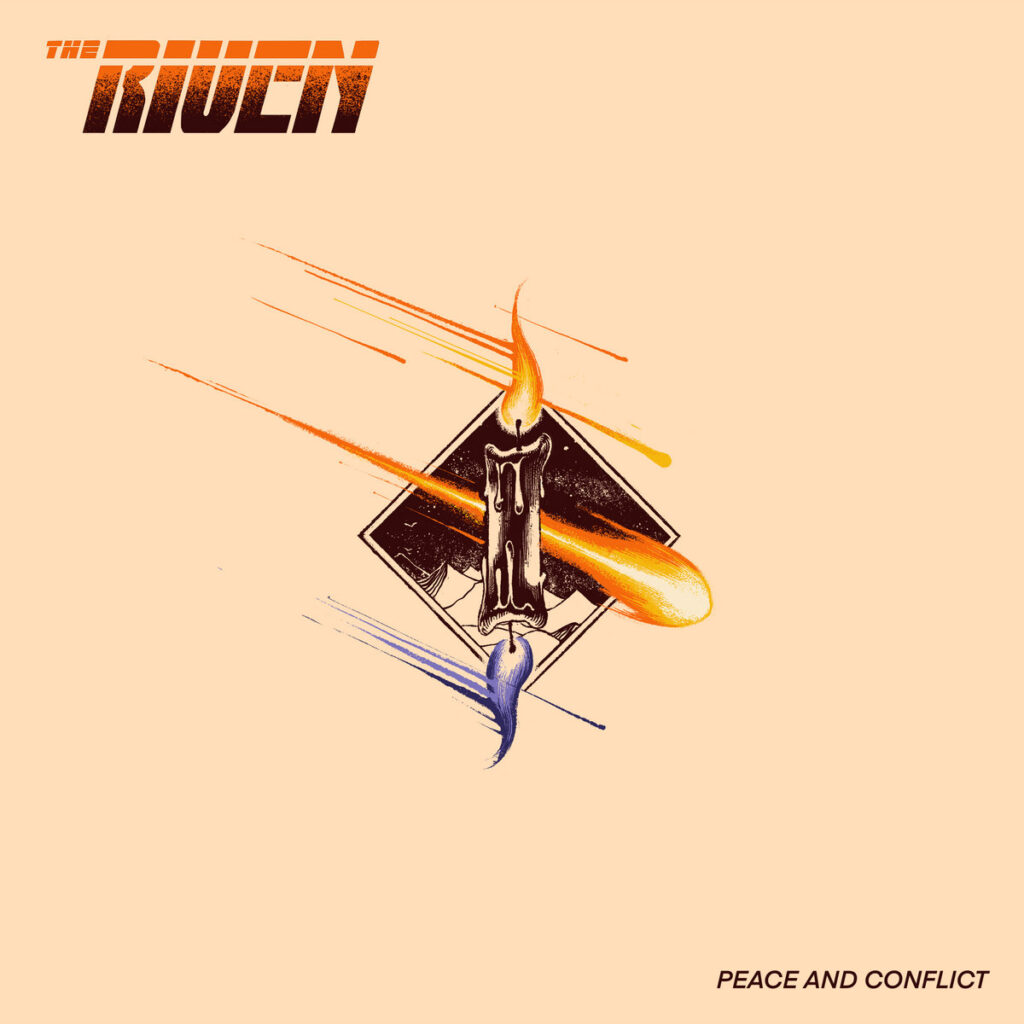 Swedish retro hard rockers The Riven share the fifth and final single as well as the title track of their sophomore studio album »Peace And Conflict«.

»Peace And Conflict« will be released on November 25th, 2022 via The Sign Records.

The band comments: “Our second studio album »Peace And Conflict« is now available as pre-order. The album includes 9 new tracks recorded at La Cavana Studios by our guitarist Arnau. Mixed and mastered by Ola Ersfjord. The album artwork is made by Maarten Donders.

Besides this, we’re also releasing a second press of our debut, self-titled album. It will be available in 500 copies on black on white splatter vinyl.” 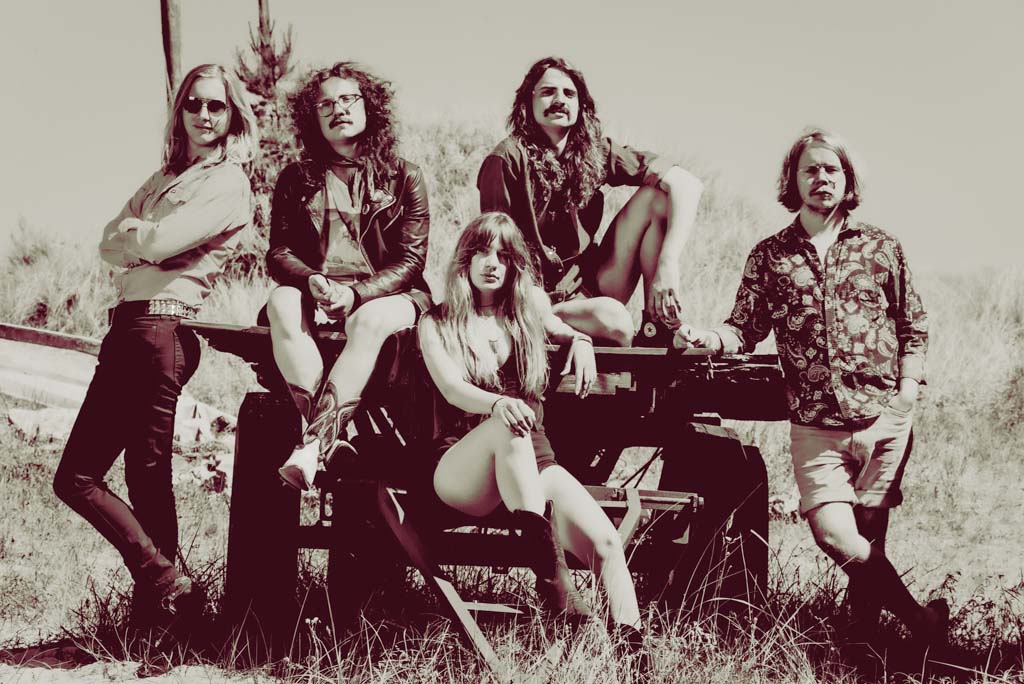 Swedish retro-influenced heavy metal group The Riven launch »Peace And Conflict«; the fifth and final single as well as the title track of their second studio album. The track is mixed and mastered by Ola Ersfjord, who is known for his work with Tribulation, Lucifer, and Imperial State Electric, to name a few. »Peace And Conflict« moves from psychedelic soundscapes with front woman Charlotta’s vocals in the spotlight into a powerful, energetic finale centered around electrifying guitar arrangements.

Listen to the band’s new single through your favorite streaming platform or right here! 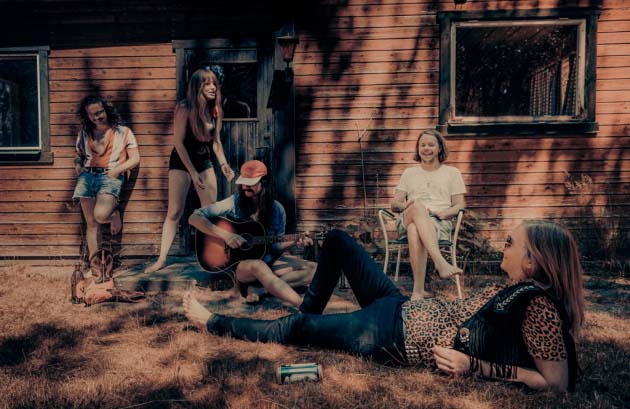