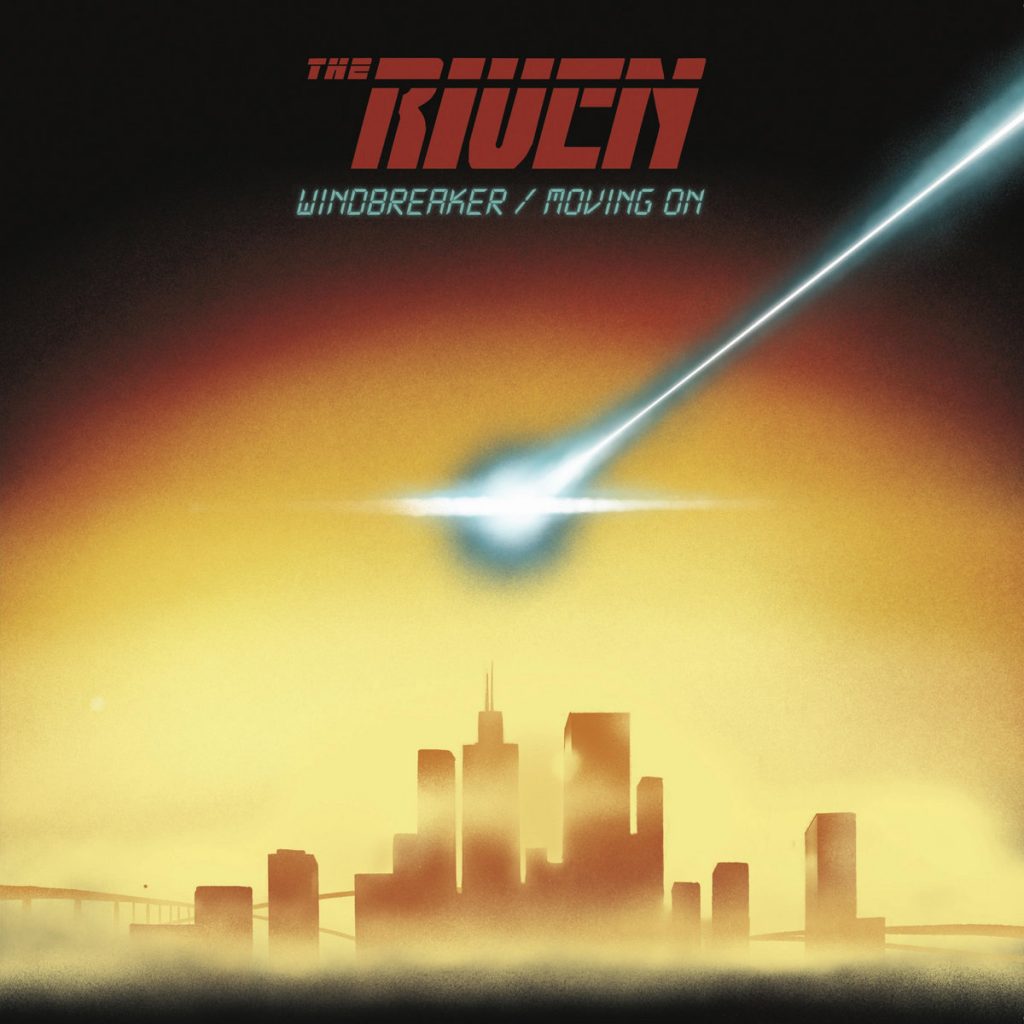 Swedish rockers The Riven unleash a music video for the track »Windbreaker« from their brand new 7″ double single, »Windbreaker / Moving On«, released on August 28th, 2020 via The Sign Records.

The Riven from Stockholm, Sweden is an electrifying powerhouse. Envision heavy blues rock, focused on big choruses and mean riffs. Progressive, psychedelic and classical music standing side by side with a fateful and vigorous voice. Each song like a chapter, telling tales and stories from the past and the future. The Riven emerges as a pure rock element.

High-flying charismatic power rock influenced by the great bands of the 1970s and 80s. The Riven plays honest Rock & Roll that makes you wanna shake your fist and bang your head while taking you on a journey through their sonic landscape. The Riven is an electrifying powerhouse – pure and heavy. Classic Rock for the 21st Century.

It all began when the modern vagabonds of the western world, singer Totta Ekebergh, guitarist Arnau Diaz and bass player Max Ternebring started the band in 2016 when they were living together in West London, the birthplace of groups like The Rolling Stones and The Who. With this sweet trio on the move they got the drummer Olof Axegärd to join the band. Later, during the cold and foggy days of November 2016 The Riven recorded their EP »Blackbird« at Buffalo Studios.

The Riven had their blast off on the 1st of March 2019 when the band released their self-titled debut album on The Sign Records with a worldwide distribution. The band that started out in London, to later relocate to Sweden, made their way down to Madrid to record with Ola Ersfjord (Lucifer, Tribulation, Dead Lord) at Holy Cuervo Studios.

The album, containing nine tracks, has further developed the band’s sound, with a direct approach to rock as well as giving space to the bands progressive and psychedelic side. The album has received great reviews and the album got a South American release through the Brazilian label Hellion Records in the autumn of 2019. 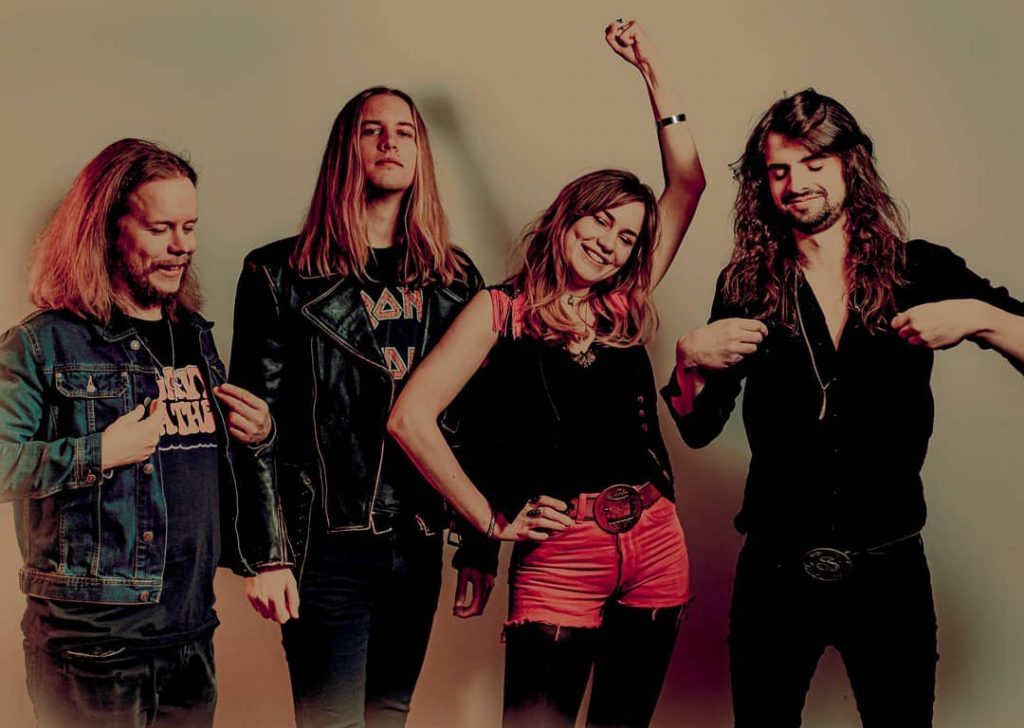 After the release of the album in 2019, The Riven embarked on extensive tours, taking them all over Europe in three separate head-line tours around France, Germany, Spain, Switzerland and Sweden, playing festivals like Muskelrock, Hellgart, Live at Heart and Skövde in Rock.

They’re now back with new material, the 7″ double single »Windbreaker / Moving On«, out August 28, 2020, on The Sign Records. The release is followed up with a 10-date tour of Spain that October.