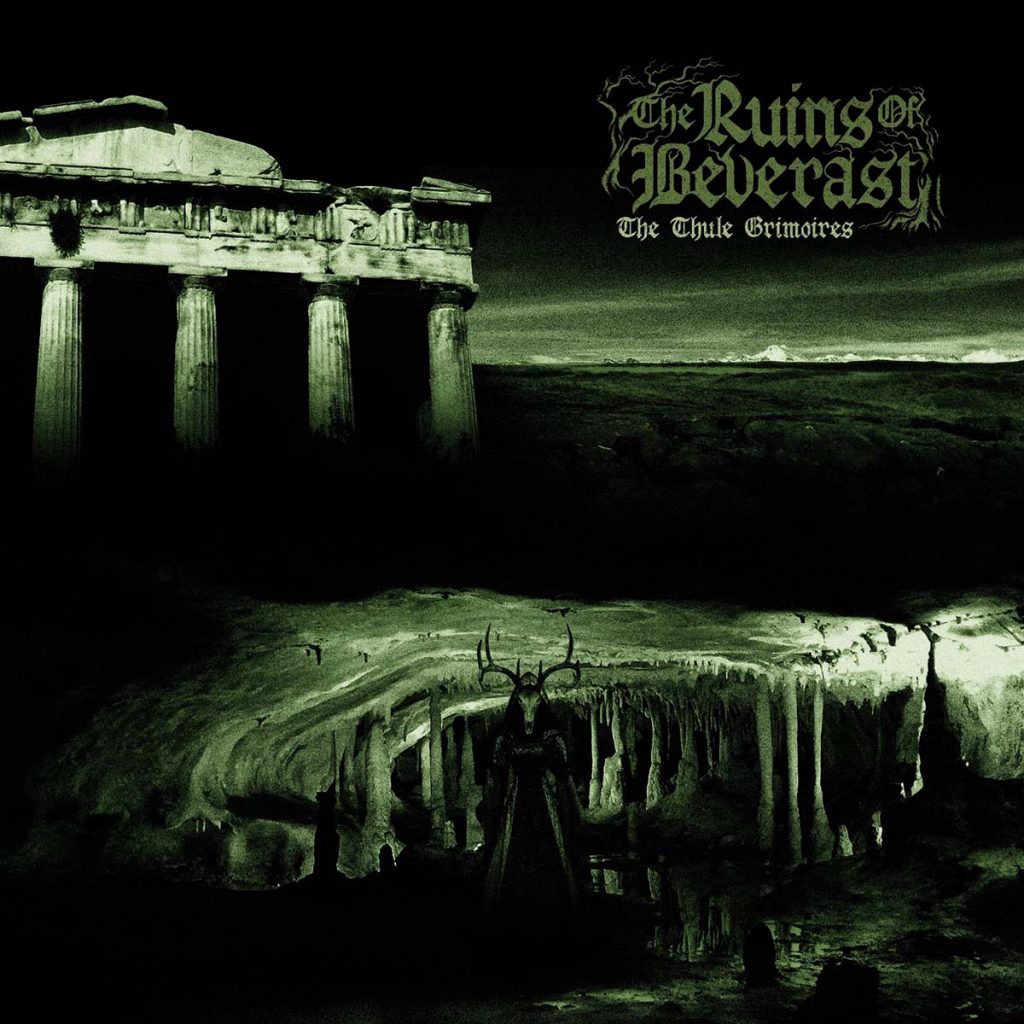 German atmospheric black/death/doom metal band The Ruins Of Beverast unveil the second track »Anchoress In Furs« from their forthcoming full-length album, »The Thule Grimoires«, which will drop on February 5th, 2021 via Ván Records.

Says the band: “The pre-sale of »The Thule Grimoires« at Ván Records has started, and this is a further glimpse into the album, named »Anchoress In Furs«.”

»The Thule Grimoires« are The Ruins Of Beverast’s sixth spawn in full-length and continue the sonorous wandering across anecumenical spheres that form up and embattle for the ever raging war against poisonous and verminous trespassers of human origin. The seven works evolve around discarnate, spiritful protagonists that join the brave and inexorable powers of nature against their foe. These sceneries are rooted within the familiar TROBesque experience, grim and low-bottomed monolithic tone, enriched with morbid melodic facets and surreal soundscapes.

The Ruins Of Beverast were formed in early 2003 and named after the most bloodcurdling occasion being part of the ancient Mid- and Northeuropean eschatology – the collapse of the giant bridge Bifröst. This incident bears analogy to the musical aura of The Ruins Of Beverast, which builds a sonic landscape of a downtuned ground and barren, massive, surreal mountain formations; this landscape’s atmosphere exhales psychotic, ancient and undead elements and is uncomfortably coloured. The Ruins Of Beverast narrate fables of the darkest secrets in human history and present.

Five full-length albums and several EP-, Split- and Compilation-releases were published through Ván Records since then, the acclaimed »Exuvia« LP in 2017 as latest output. A new album is on its way and scheduled for a release in 2020.

As live-formation The Ruins Of Beverast is a strong force since Roadburn 2013, a festival this band already joined twice with special shows. Since then the band has played very succesful Europe- and US-tours and was present on many well-established club-shows and festivals like Hellfest, Inferno, Incubate, Party.San Open Air and Beyond The Gates, to just name a few.

Let not misled men explore it. 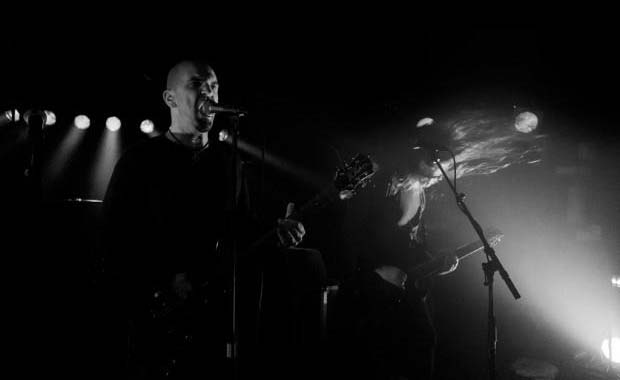