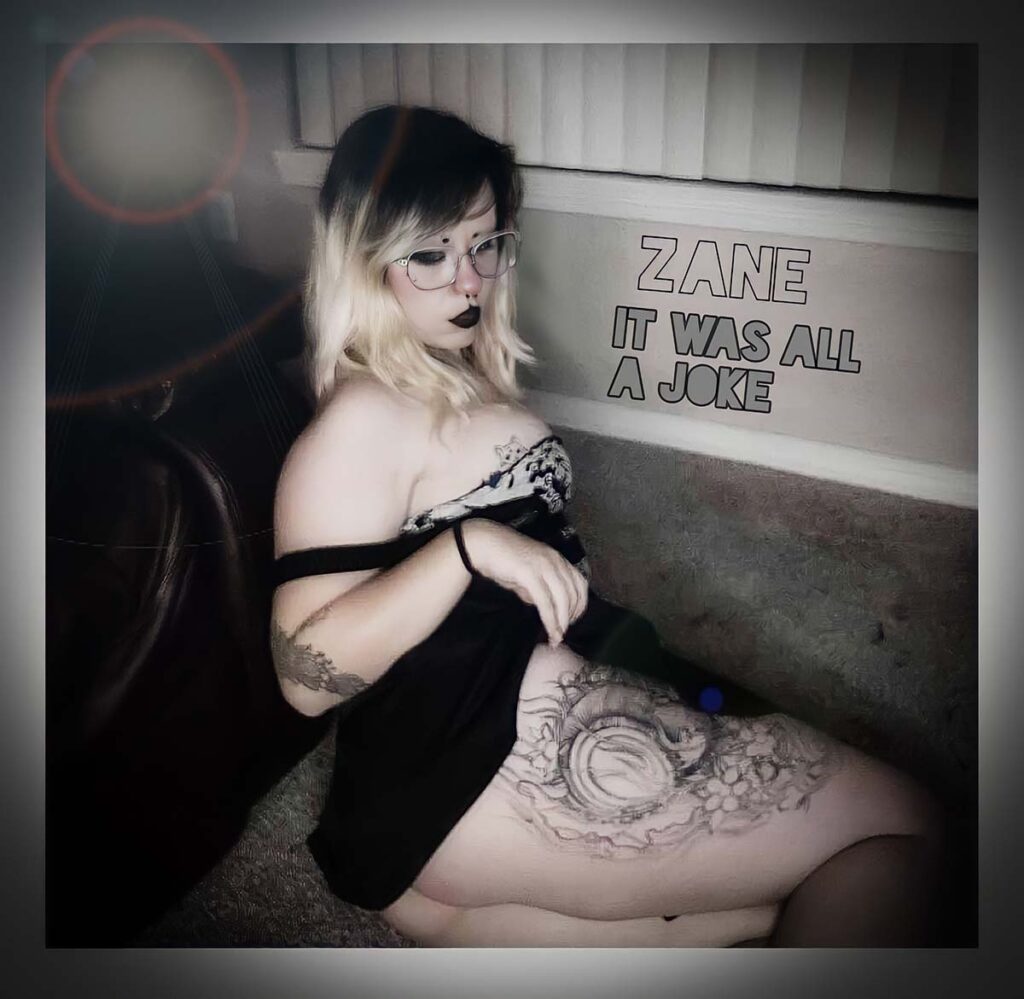 Salt Lake City, Utah based one-man doom/sludge project Zane has just released the second EP »It Was All A Joke« on November 4th, 2022 via Wormholedeath.

Doom/sludge one-man band Zane is proud to release the second EP »It Was All A Joke« via Wormholedeath worldwide.

»It Was All A Joke« is available on all digital platforms HERE!

Zane speaking of the project, stated: “I was very impressed with the work Wormholedeath did with the first release together. I’m very proud of that release. they have an amazing roster of artists and I look forward to another release with them. This particular EP doesn’t have as much of literal meaning or concept as the previous one. It was just more of a way to cope with the death of a friend. I find releasing my emotions through instruments to be effective. I just went into my basement and recorded with very minimal equipment. This EP is more experimental and I hope people enjoy it.” 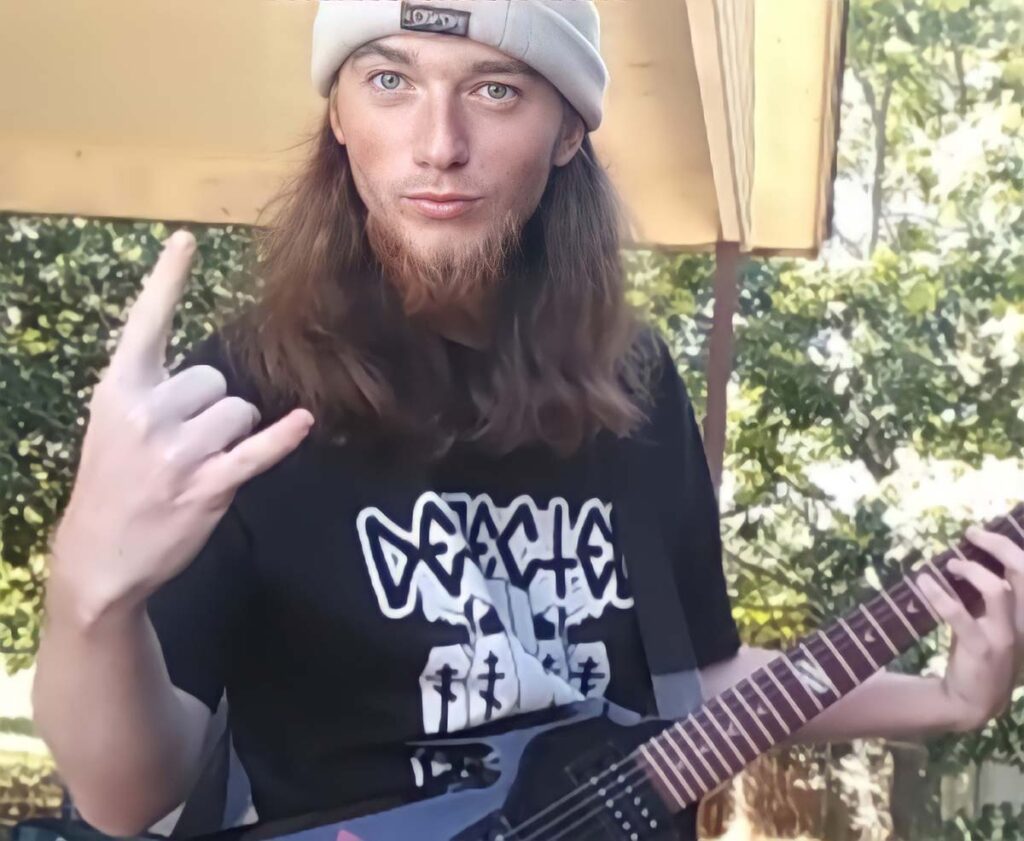 Zane started playing guitar at the age of 7 after getting his first guitar for Christmas. Officially starting his music career in 2016 under the name Yelept after he received his first bass guitar. months later he publicly released his first album with much success. Zane has always been a one-man band to ensure he reaches his idea of perfection without obstacles, occasionally featuring other artists as guest appearances. Zane has mastered playing multiple genres over the years. Although always returning to his metal roots, his backbone.