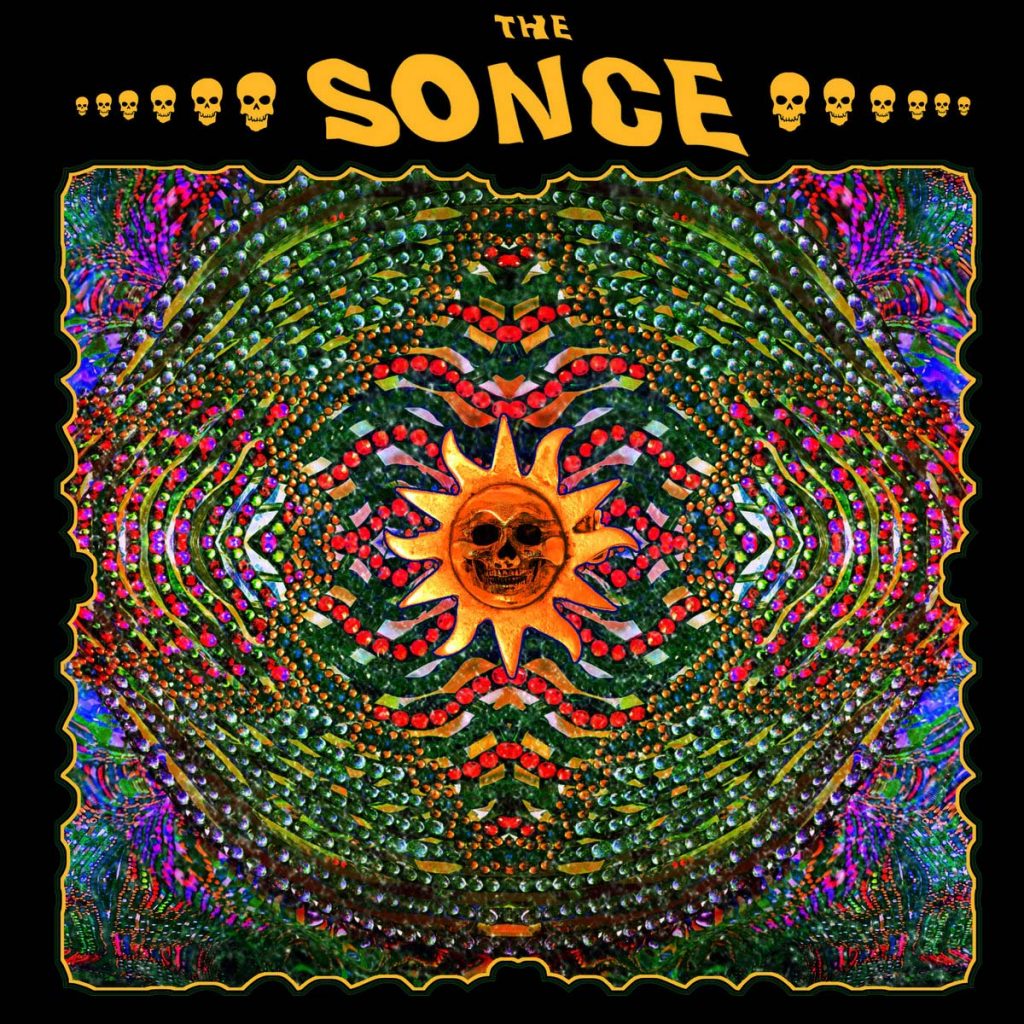 »The Sonce« is available now on CD and all digital streaming platforms.

The Sonce is a power trio based out of Southern New England that delivers heavy, psychedelic, boogie riffs with attitude.

Says the band: “This is the debut album from The Sonce, a heavy psych power trio based out of Rhode Island. Big thank you George Dussault at Galilee Productions for the recording through mastering process, Joe Winograd for the album art, and REVS music for shooting the music video for »Untouchable Roads«.”