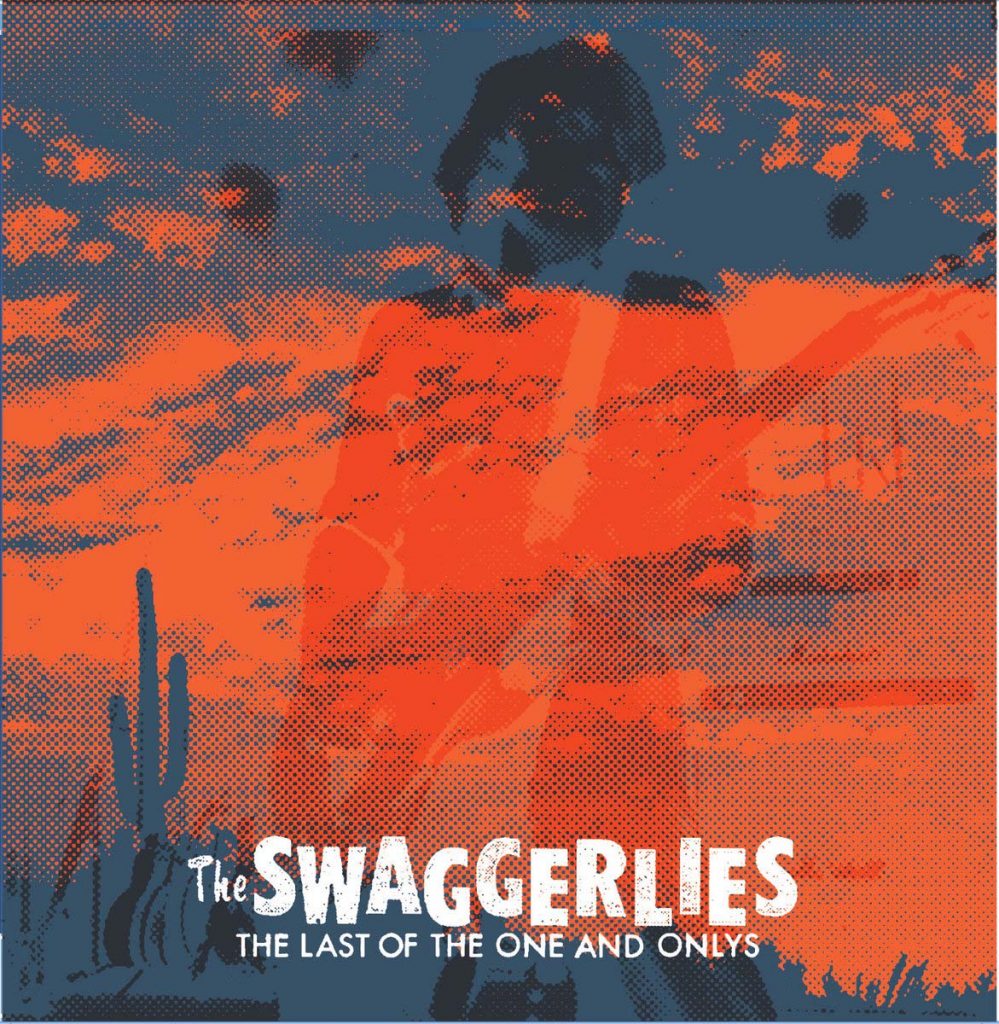 Seattle, Washington based hard rockers The Swaggerlies drops new video for the track »Pretty Good At Being Bad« taken from their upcoming album, »The Last Of The One And Onlys«, set to release this Friday, December 3rd, 2021.

Hard rockers The Swaggerlies have released their video »Pretty Good At Being Bad«. The song is taken from their upcoming album »The Last Of The One And Onlys« which is out on December 3rd.

Seattle based The Swaggerlies play loud, unabashed, punky rock’n’roll! With a sound that has never, and will never, go out of style, The Swaggerlies are all about having fun on their upcoming album »The Last Of The One And Onlys«.

Formed in 2018 by Earle Thunders (Guns Of Nevada) and Ron “Rontrose” Heathman (Supersuckers), with bass player Jeromy Leonard (Bigtop) and drummer Rob Olsen added to complete the lineup, the band’s first ever recording was a Christmas track: »All I Want For Christmas (Is To Be Left Alone)«.

In January 2020 the band embarked on a short tour to Portland, Reno and San Francisco and established themselves as a must-see live act. Enter COVID 19 and all shows were shut down and the band, like the rest of the world, sheltered in place and waited for the storm to pass. 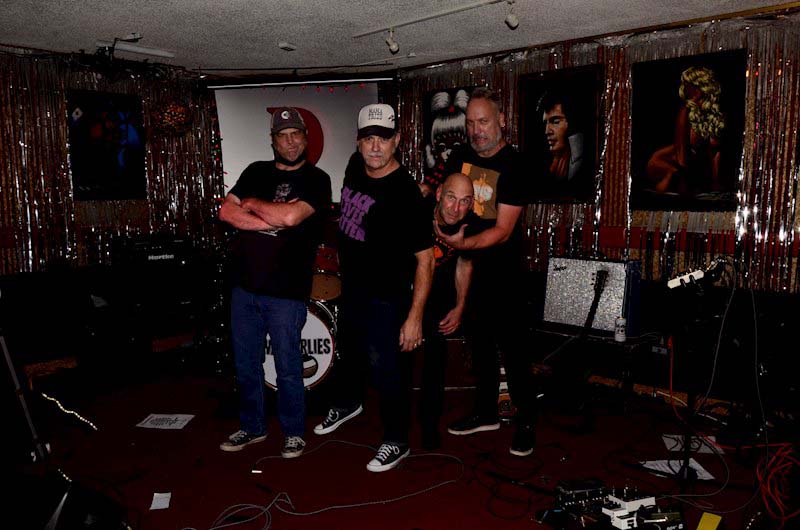 Sadly, in August 2020, founding member, friend and legendary guitar player, Rontrose passed away. After digesting this huge loss, The Swaggerlies decided to soldier on and complete the in progress album as he wished and dedicate it to him.

The band welcomed “Captain” Ron Stohr (Jilly Rizzo, Swedish Legal System) to play lead guitar and mastered by the great Jack Endino, »The Last Of The One And Onlys« was complete.

»The Last Of The One And Onlys« will be hitting hard on December 3, 2021. Get ready to slam dance your way through winter with this instant classic!