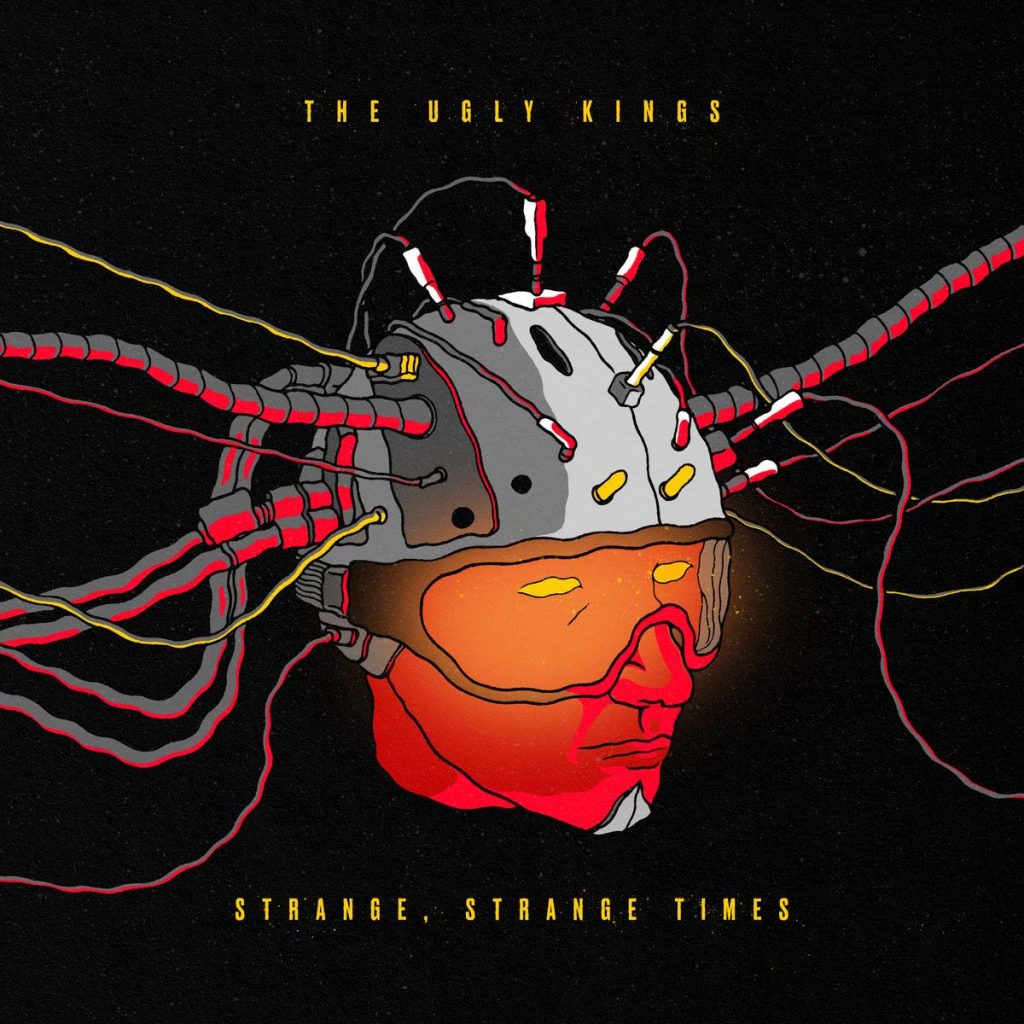 Australian alternative rockers The Ugly Kings unveil a music video for »Technodrone« from their sophomore full-length album, »Strange, Strange Times«, which will be released on August 13th, 2021 via Napalm Records.

Story behind the song: Technology Addiction. We are all addicted to the screen. We mindlessly swipe our lives away, spending hours and hours connected to it and completely disconnected to everything else. We are our best selves when we are with other humans and yet our devices pull us further and further into isolation. Until we are left a hollow version of what we once were; a disillusioned technicolour drone. 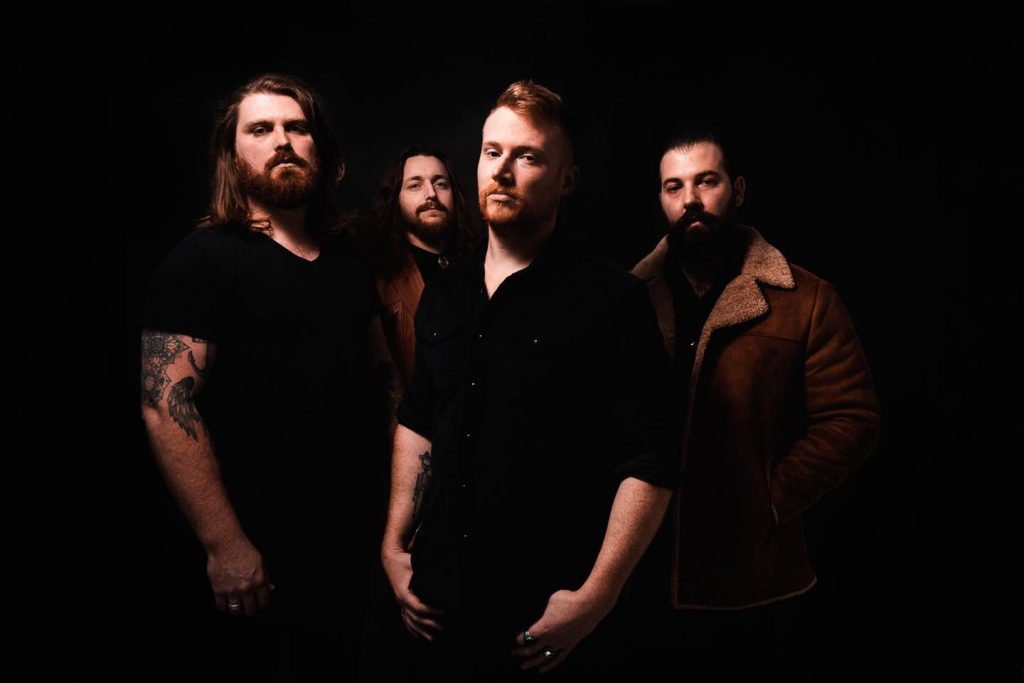 Hailing from the great down under but headed straight to the top, Melbourne, Australia based gritty alternative rockers The Ugly Kings are poised to turn heads with their bombastic sophomore full-length, »Strange, Strange Times«, out August 13, 2021 via Napalm Records. Equal parts darkened power blues and raw punk with a metallic rock edge, The Ugly Kings channel the flavor of groups like Queens Of The Stone Age and The White Stripes while preserving razor sharp, daringly introspective control with clever lyricism and addictive riffage. »Strange, Strange Times« punches from 0 to 60 at the start of its five-and-a-half minute introductory title track, »Strange, Strange Times«, before frontman Russell Clark brings the listener back down to earth with his ominous, Jim Morrison-esque croons of blissful ignorance amid relentless chaos. The band’s revitalizing infusion of dark energy is immediately evident on tracks like radio-ready, gothic punk-laced head- bobber »Technodrone« and retro-inspired tripper »Do You Feel Like You’re Paranoid?« – both interwoven with warning lyrics relevant to the times. The post-punk revivalism spirit continues on tracks like the creeping, dynamic »In The Shadows« and seductive foot-stomper »Electric Lady (My Kryptonite)«, while the band goes on to flex their musical muscles on tracks like whiskey-soaked murder ballad »Lawman« and smoldering hard rocking standout »The Devil Comes With A Smile«. Listeners will get lost in tracks like the psychedelic, grooving »Last Man Left Alive« and equal parts proto-metal/horror punk »Mr. Hyde«, before commiserating with closing working man’s inspirational anthem »Another Fucking Day«. In a scene in which gimmick-free, angsty, inspired rock n’ roll is becoming increasingly difficult to come by, »Strange, Strange Times« is a breath of welcomed, yet strange, strange air.