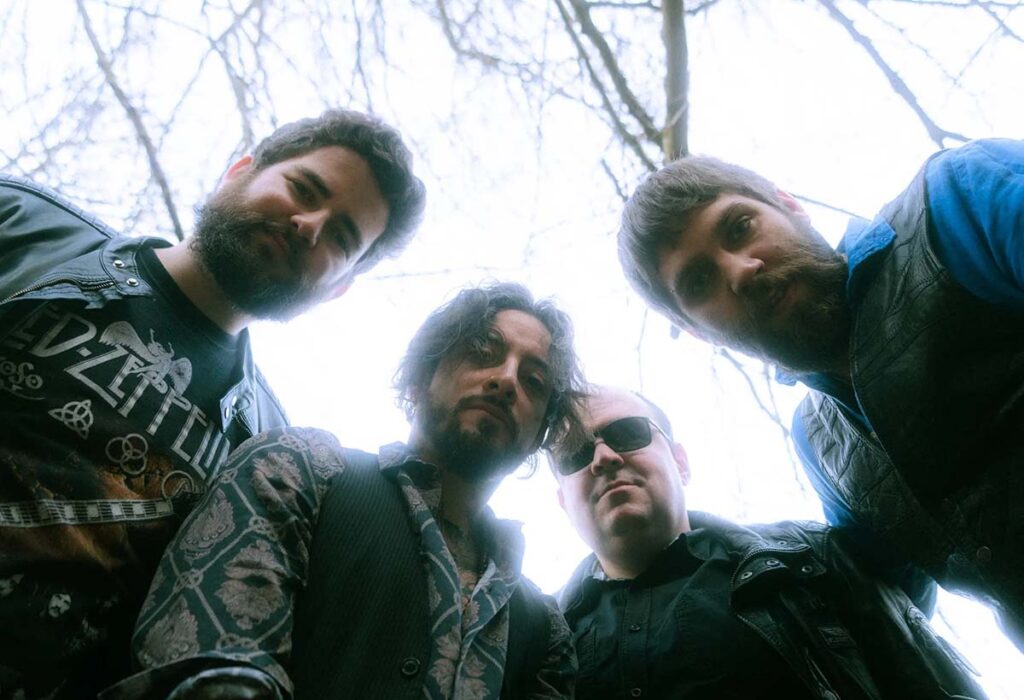 Luxembourg’s retro hard rockers The Velvet have released a music video for »Electric Wizard«, the title track from their upcoming EP.

Smoky riffs, driving bass, raging drums and a powerful voice in the style of Bruce Dickinson, the band formerly known as The Filthy Broke Billionaires can be described best as the ilegitimate child of Deep Purple and Iron Maiden.

Since their foundation in 2016 the band has mainly toured Germany and the Benelux region and shared the stage with bands such as Black Mirrors, Plainride, Ian Paice, Dorian Sorriaux (Blues Pills), The Damn Truth and many local and international acts.

Line-up changes and other well known global circumstances forced the band to take a break but the second EP with six 80’s heavy rock inspired originals is finally going to be released by the end of 2022.