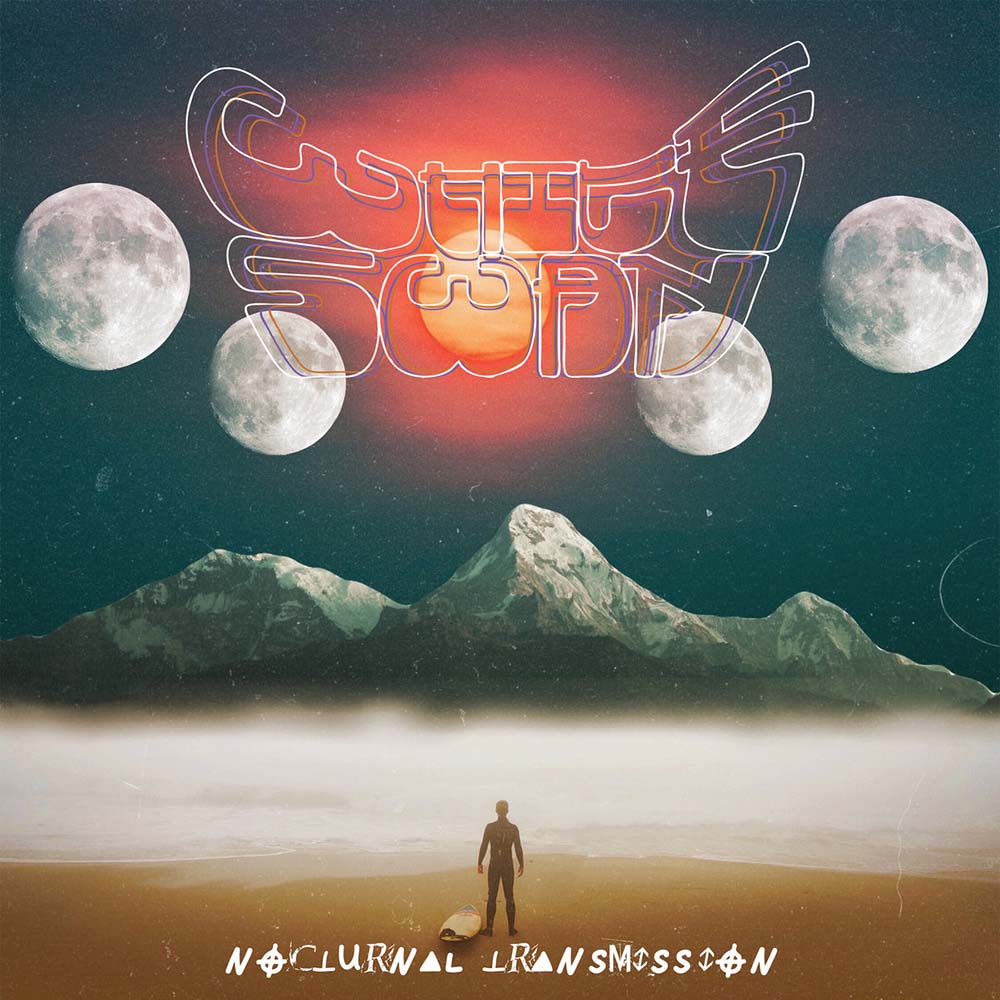 Tracklisting:
01. In Love And Ritual
02. Nocturnal Transmission
03. Purple
04. Tell It To The Sky (Tracy Bonham Cover)

Not the way you’d expect to describe a band called The White Swan, but one listen to the Canadian trio’s debut EP, »Anubis«, and the muddy picture becomes clear. Launched by drummer turned vocalist/guitarist Mercedes Lander, The White Swan bleeds warm ’70s flavoured Black Sabbath doom mixed with classic ’90s grunge, creating a trademark sound within the space of only three songs. Backed by Kira Longeuay (bass) and Shane Jeffers (guitars), Lander’s previously unknown vision for her music has taken on a life of its own and has been met with praise by the open-minded legions of the rock and metal community.