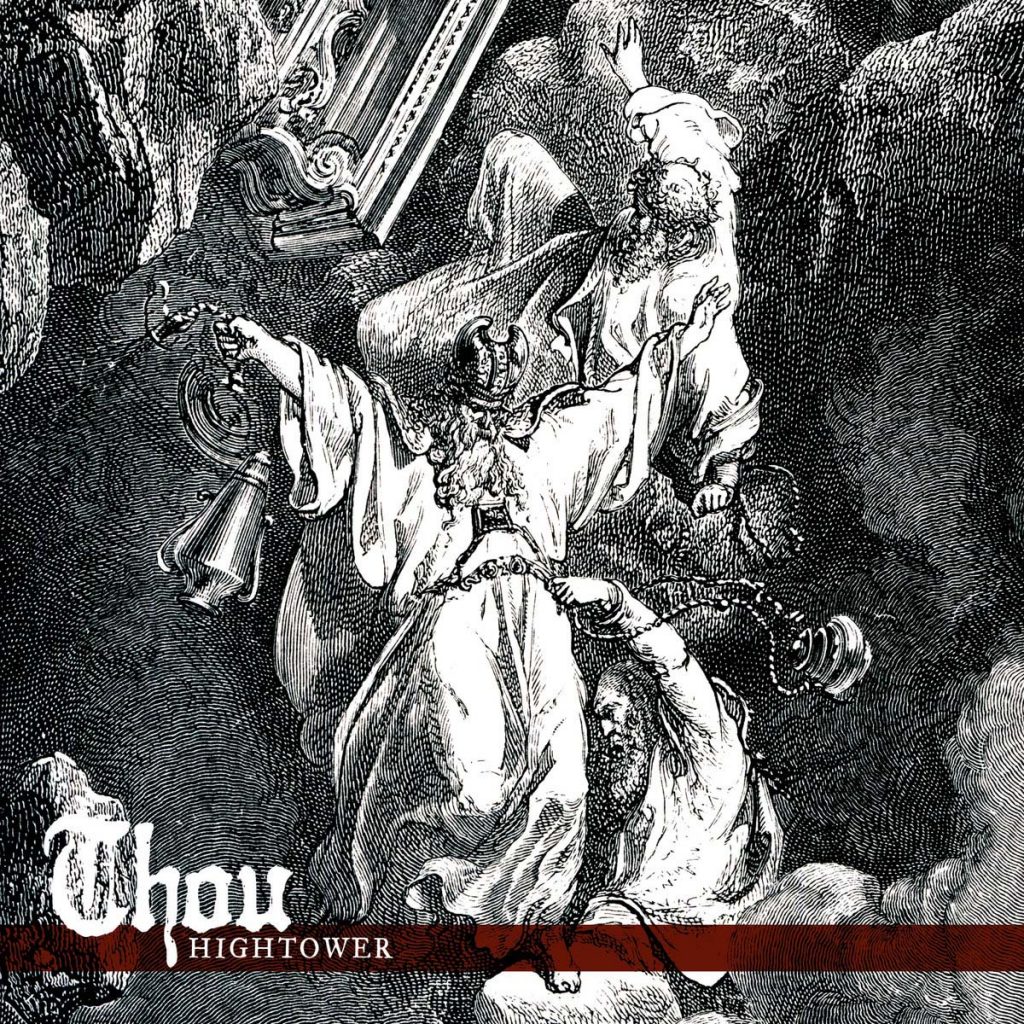 »Hightower« is a collection of previously released material from various splits and a chunk of re-recorded older songs with the current lineup.

Tracklist:
01. The Mystery Of Contradictions
02. The Fool Who Thought He Was King
03. Death To The King And All His Loyal Subjects
04. Smoke Pigs
05. Get Me Out
06. Skinwalker
07. They Stretch Out Their Hands
08. Rats And Mice And Swarms Of Lice
09. Ordinary People
10. Fucking Chained To The Bottom Of The Ocean

Recorded and mixed by James Whitten at Hightower Recording.
Mastered by Adam Tucker at Signaturetone.