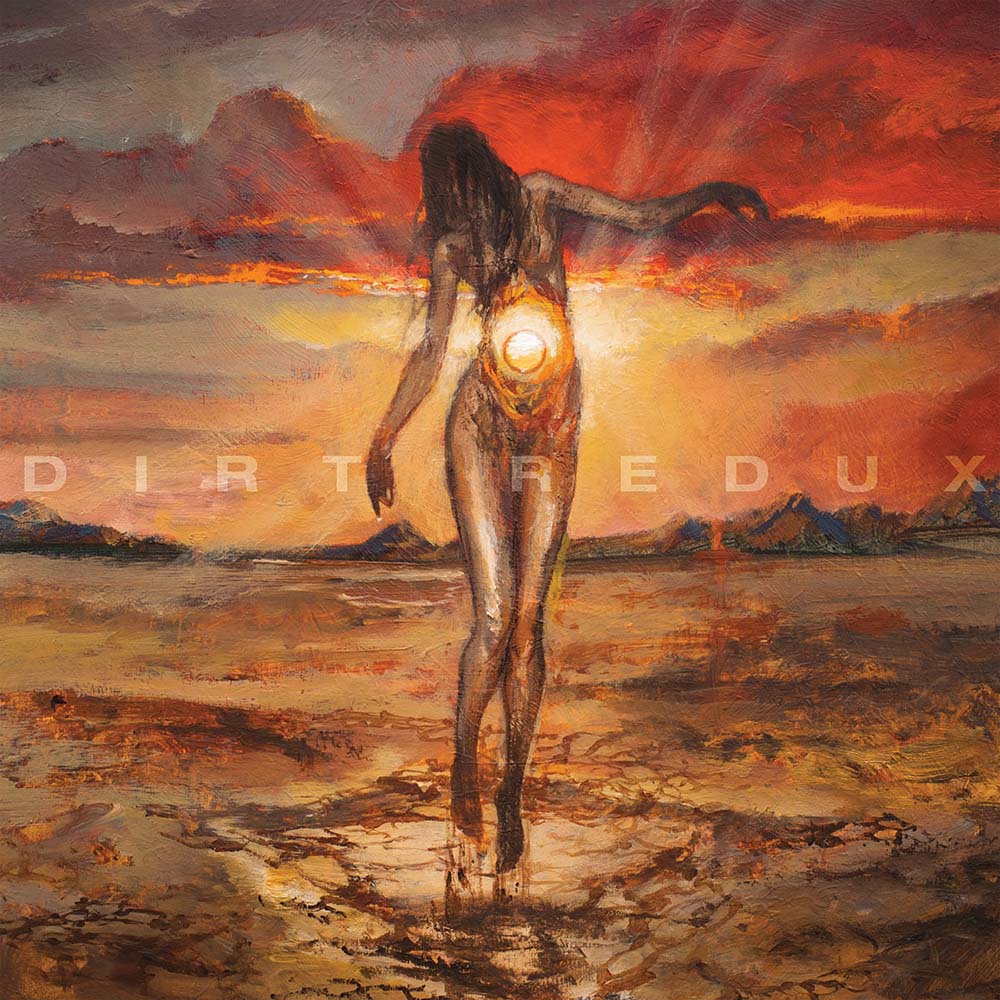 »Dirt (Redux)« features the entirety of the classic album covered and reinvigorated from end-to-end by scene heavyweights and rising stars, including Khemmis, Thou, -(16)-, Howling Giant, Forming The Void, The Otolith (ex-SubRosa) and more.

Thou’s Bryan Funck says: “It seemed inevitable that we’d do another AIC song since their music was such a big part of Matthew’s and my formative years. We had covered »No Excuses« some years ago, but it never quite got the reaction I thought it deserved, and our arrangement was a slowed-down and kind of left-field take on the song. With »Them Bones«, we had a chance to tackle a song that more directly translated to our style. The song had been on my mind anyway – I had recently listened to a podcast that dissected all the tracks on »Dirt« and it really dawned on me that opening the album with »Them Bones« was such a bold and cool move. No count off, no intro, just straight into the insanity.”

Speaking to Alice In Chains’ influence in general, Funck adds: “I first heard AIC when »Rooster« came on the radio, probably not long after its release, maybe late ’92 or early ’93 – I was 10 years old. I was just a kid listening to the local rock radio station and taping the songs I liked, making these poor quality mixtapes. I taped »Rooster« and the following weekend brought it over to Matthew’s house so he could hear it. I remember going into his room and he was listening to the song »Connected« by Stereo MC’s, who were a one-hit-wonder Madchester/Happy Mondays-type band. I put my »Rooster« cassette in and his mind was completely blown. Neither of us had heard anything that heavy or dark yet – our favorite band at that point was probably Pearl Jam. Maybe I’m giving myself too much credit here, but I think that’s what set him on a path of listening to heavier stuff, as it was for me.”

The latest volume in Magnetic Eye’s Redux Series revisits one of the milestones of the grunge era, in which an array of artists from across the doom and stoner metal underground re-imagine Alice In Chains’ nightmare of drug-seeking impulses and inner darkness, »Dirt«.

Comparisons between grunge and the development of sludgy stoner metal can be traced most clearly to this album, a milestone that cemented the cultural shift from vapid early 90s hair metal into something more raw, grimey and real as the preeminent style of popular heavy music.