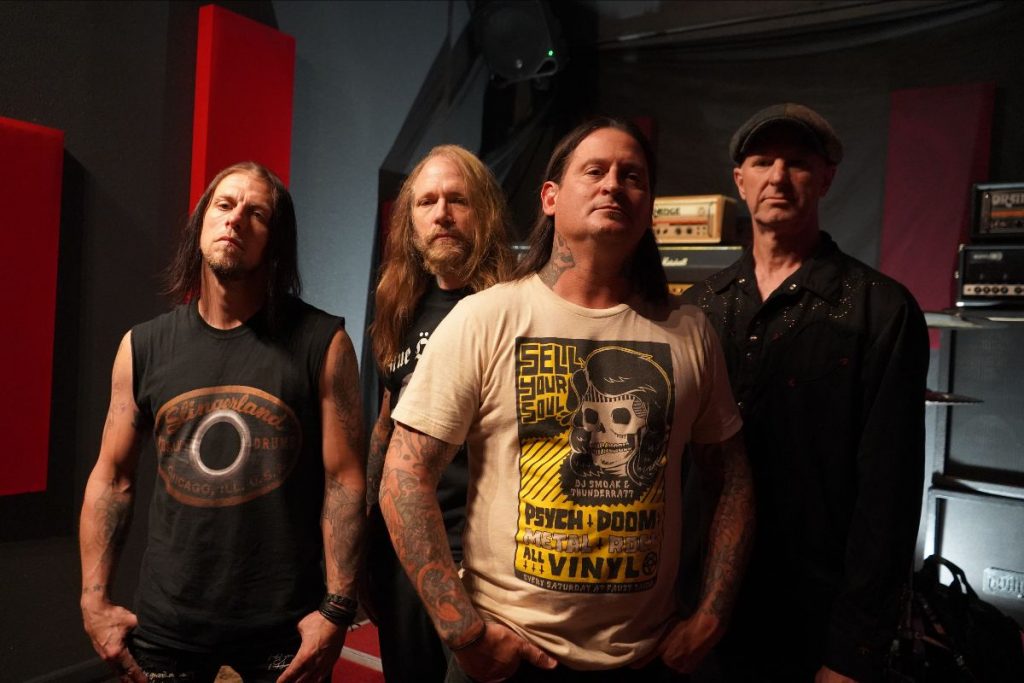 San Antonio doom-laden heavy metal purveyors Thunder Horse share a music video for the title track from their new album »Chosen One«, out on March 12th, 2021 via Ripple Music. Album »Chosen One« is now available on various LP formats, CD and digital.

Video was directed by Kim Anguiano at Video 77 (Dazevideo77.com).

Slow, low and brutally truthful, the sound of San Antonio’s Thunder Horse doesn’t quite fit into one box, but it is built thick with classic doom, heavy blues and guitar-driven rock’n’roll, while the well thought-out addition of organs, talk box or acoustic guitars comes to cap off their savory, heavy songwriting. Close your eyes and imagine the brooding sounds of early Sabbath, the massive wall of guitars made famous by bands like Deep Purple and Mountain, on a sonically mesmerizing Pink Floyd trip, and you will have a taste of the experience that Thunder Horse brings. “»Chosen One« is indeed an epic musical journey that sees Thunder Horse trotting to new heights, experimenting with exciting riffage, and bringing that rumbling rhythmic mojo we’ve grown to love so dearly over the years.” say Doomed and Stoned editor. 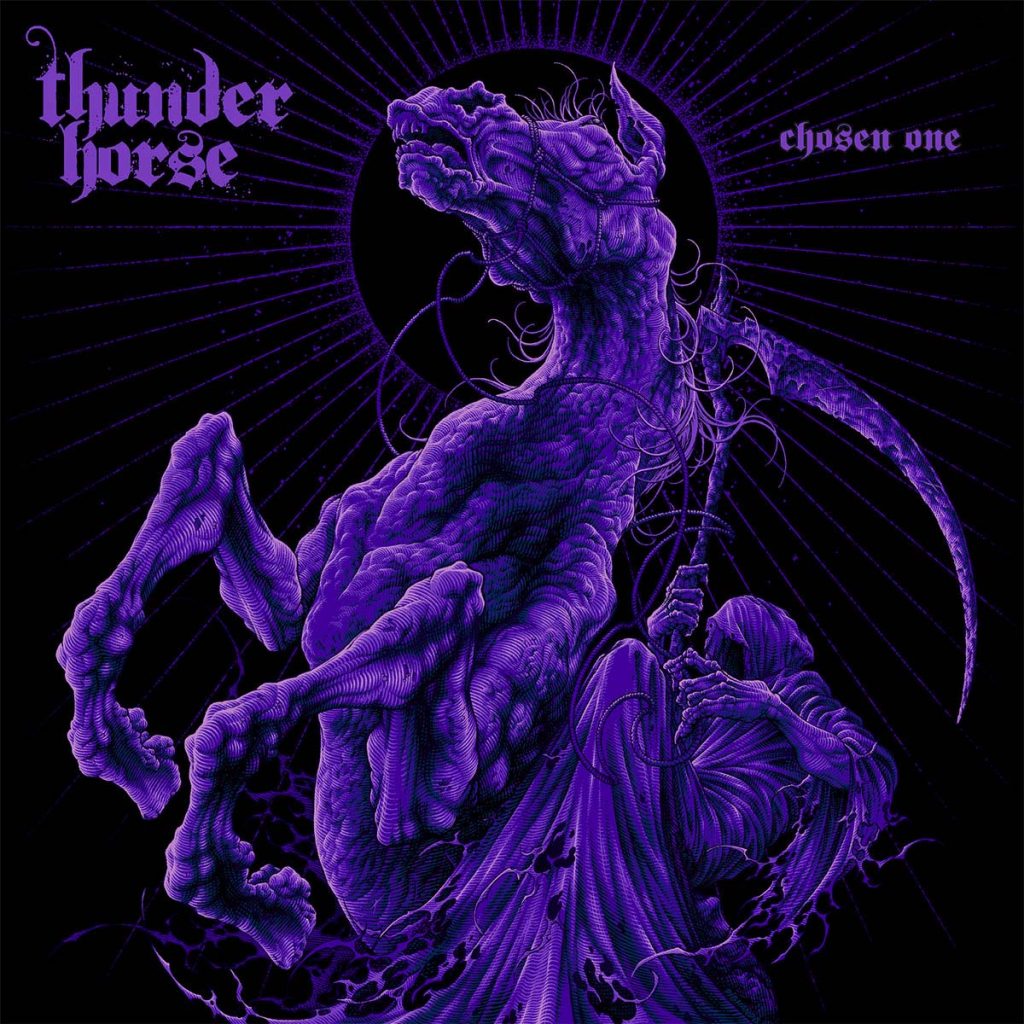