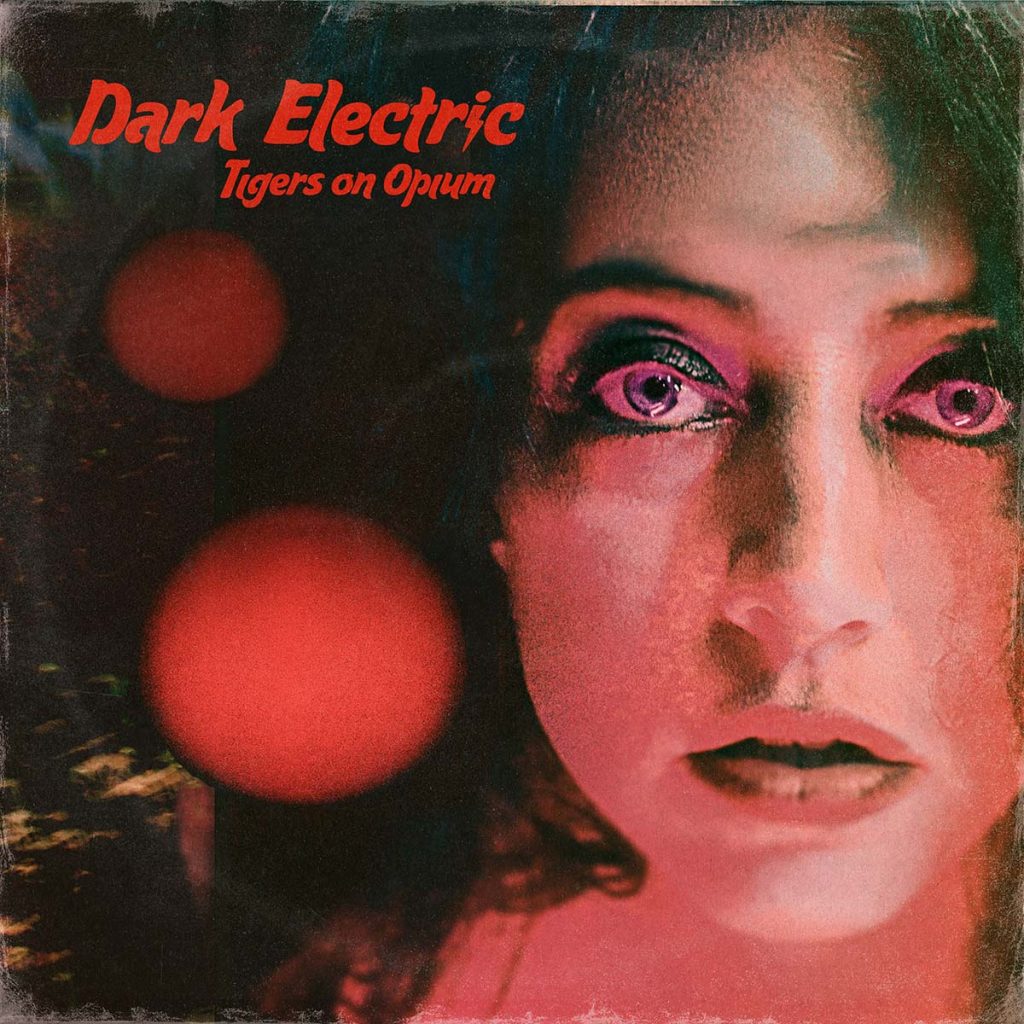 Portland, Oregon based stoner rock band Tigers On Opium and Forbidden Place Records starts their partnership with the release of a brand new single »Dark Electric«, which comes with two remixes.

»Dark Electric« will be exclusively available for streaming and download on both Tigers On Opium’s and Forbidden Place Records’ Bandcamps today, so don’t miss it!

Vocalist/guitarist Juan Carlos Caceres on new single:
“Over the years… We’ve lost so many great friends, musicians, and artists to the grip of heroin and opioids.

I wrote this song as a sort of release of tension, for how I feel about the people I’ve lost to drug addiction. There’s a sort of juxtaposition to it all. Like a mixture of sad beauty, or a car crash you know is coming but you crank the music and live the ride.” 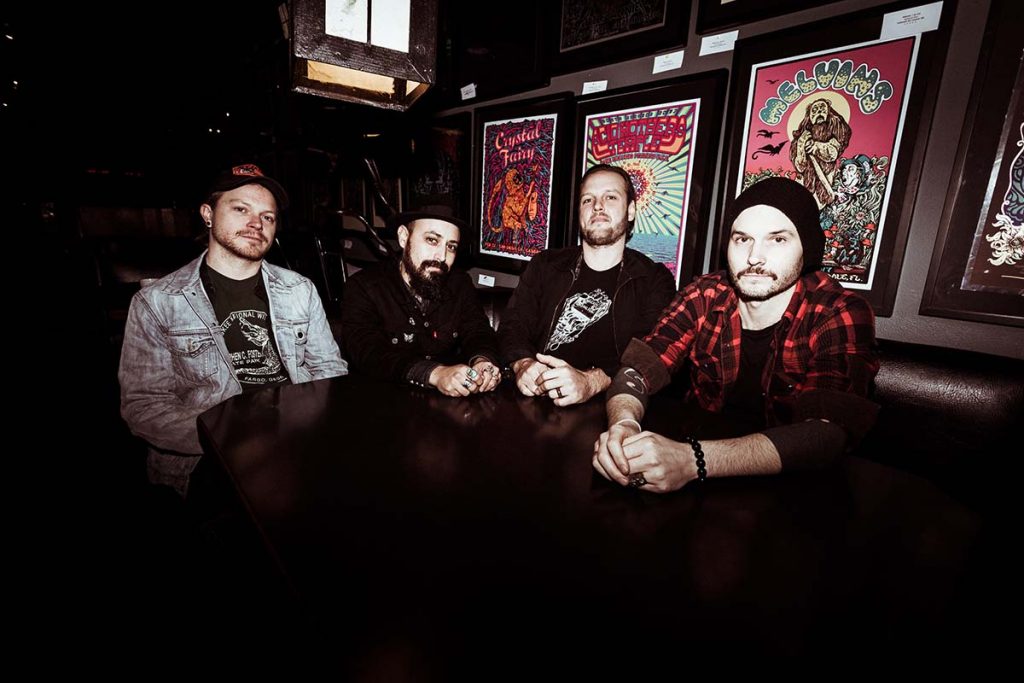