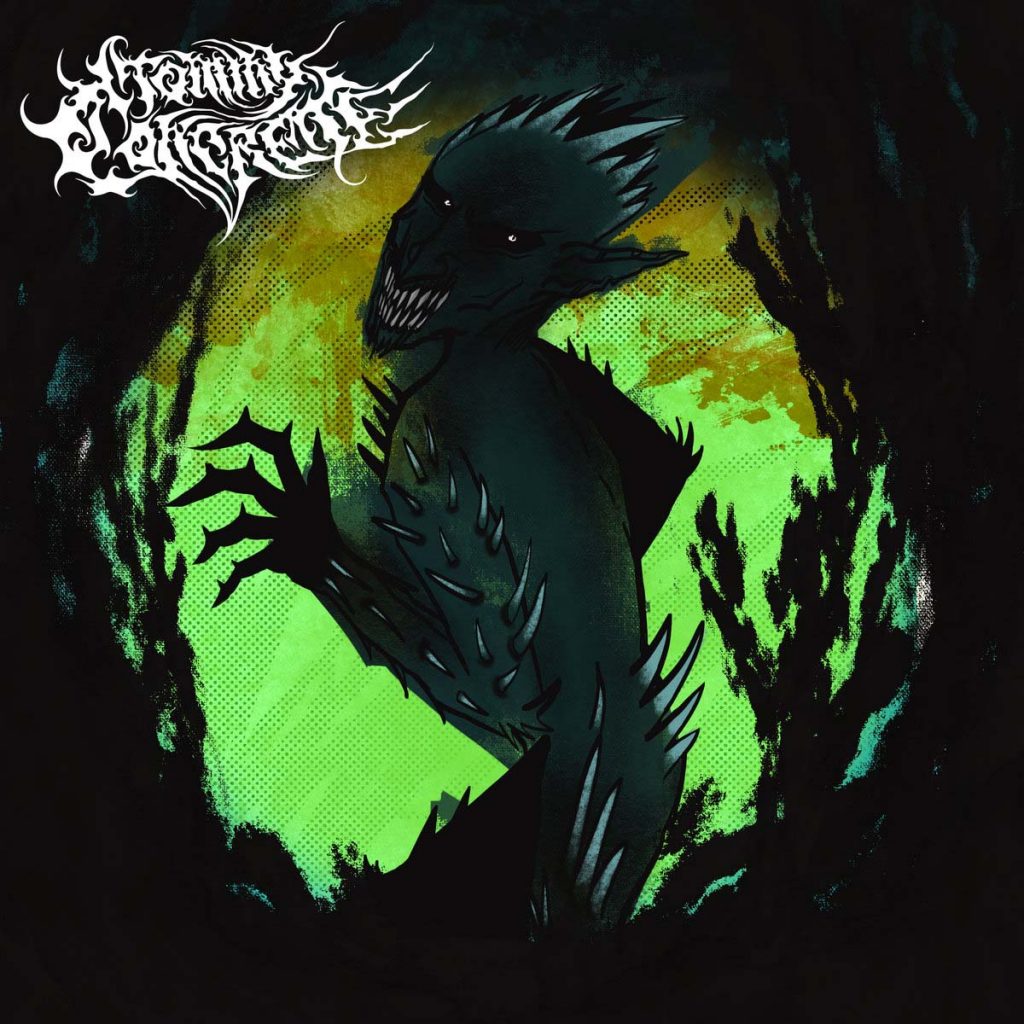 Tracklisting:
01. What Unknown Force
02. Practice For The Apocalypse
03. Entombed With My Pride By My Side
04. The Blind Man Shines Light On The Truth
05. Escapism And Lethargy
06. All of This Will Be Eaten By The Sun

Tommy Concrete streams his brilliant new »Hexenzirkel« album in its entirety via Moshville Times which will release on all major platforms via Trepanation Records on June 25th.

“There are people who say there is nothing new in rock and heavy metal these days, and then there is Tommy Concrete. (He is) quite possibly one of the most thought provoking and intelligent writers and composers out there today.” – Gary Cooper, The Moshville Times

Marked by relentless persistence and an ever-evolving creative spirit, the music of Edinburgh, Scotland solo artist Tommy Concrete pushes new boundaries with the upcoming album »Hexenzirkel«. Due out via Trepanation Records later this year, »Hexenzirkel« features an array of guest artists and incorporates unexpected musical genres to deliver a soundscape that fans of Devin Townsend, Ihsahn, The Gathering and Opeth will enjoy.

Concrete says of the album, “It uses the same musical ingredients as my previous work, as in it’s a combination of black, doom, prog, and trad metal. But this time I’ve tried to create a fusion of styles as opposed to swapping between them. This concept came from listening to 70s flamenco/rock fusion artists such as Al Di Meola and Cameron De La Isla. »Hexenzirkel« also contains elements of flamenco, trip-hop, rap, and alt-rock thrown in with the usual blend of extreme metals.”

Lyrically, Concrete considers the album an exploration of psychosis of which he was diagnosed in 2019. A condition which he came to terms with during the global pandemic, in so far as it gave him the drive to create »Hexenzirkel«. The lyrics were written in order as they appear on the album, in almost diary format from March 2020 – May 2020. 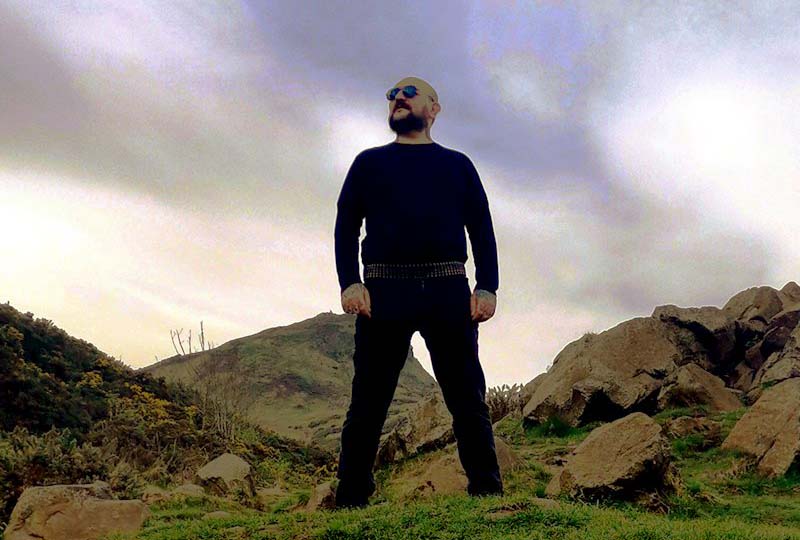 Concrete, who is autistic, experiences synesthesia which is the ability to experience sound and music visually. His recent Unrelaxed 1 & 2 albums had neurodiversity as the lyrical concept. This time Concrete decided to represent neuro-diversity musically, by utilizing his synesthesia as a creative tool. In as such as drawing the music first and composing the songs to fit the shapes and colors. »Hexenzirkel« is literally the sound and shape (if your have synesthesia) of psychosis.

»Hexenzirkel« contains more doom metal influences than his previous releases. A genre he is more known for outside his solo work, having most recently appeared in three of the forty bands of the recent »Doomed & Stoned in Scotland« compilation, namely Psychotic Depression, Jackal Headed Guard of the Dead and of course Tommy Concrete.

He has taken a definite turn from his time with Scottish punk legends The Exploited, forging his own solo identity. Now with »Hexenzirkel«, his ninth solo album and the second with Trepanation, Concrete welcomes a wealth of collaborators to continue this musical evolution. “The word »Hexenzirkel« is German for ‘witches coven’, which I felt was an appropriate title as so many people have contributed to the album,” he says.