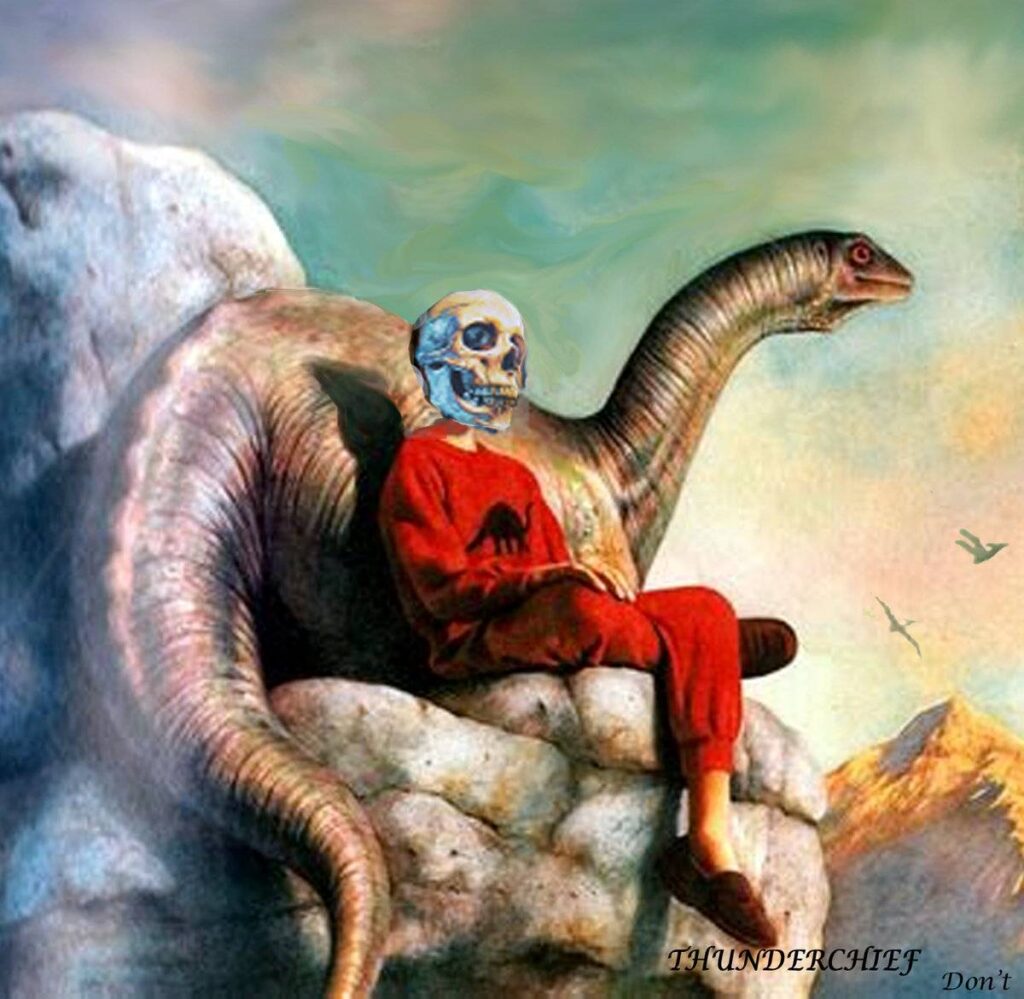 American doom/sludge metal outfit Thunderchief premiere a cover of Dinosaur Jr.’s track »Don’t«. This is the final installment in their covers series which will be remastered and released on CD next year. The band will also release a static video the following week.

Rik Surly about the new cover: “Not much to say…. we were driving and this song came on. We said to each other “great song, no one has covered it”. We are excited that this is the final installment, now we remaster the tracks and go to pressing.

Thunderchief’s next move is in January 2023, so until then, we have a few local shows (including our 1st local headlining show) and will be in the studio writing & recording for next record. Until then……drink/smoke/fuck/rock!” 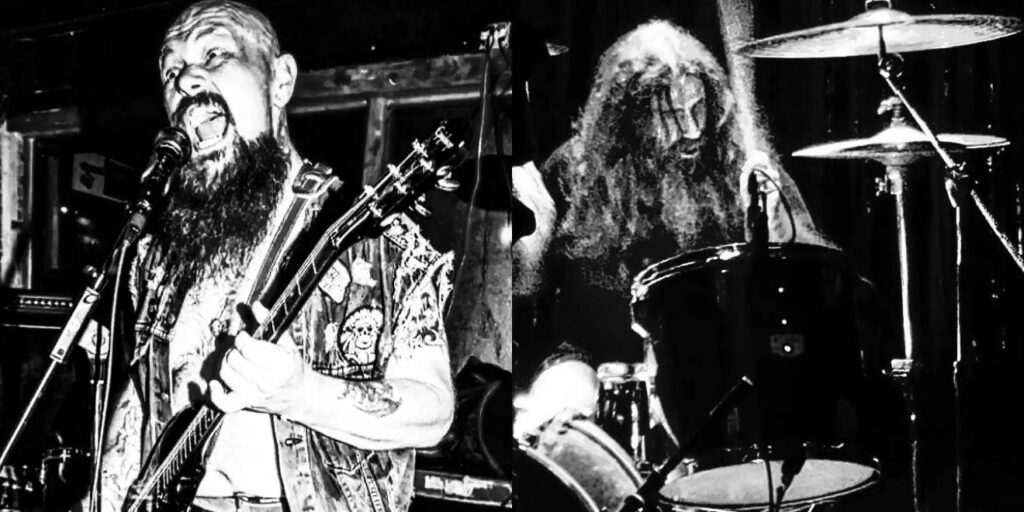