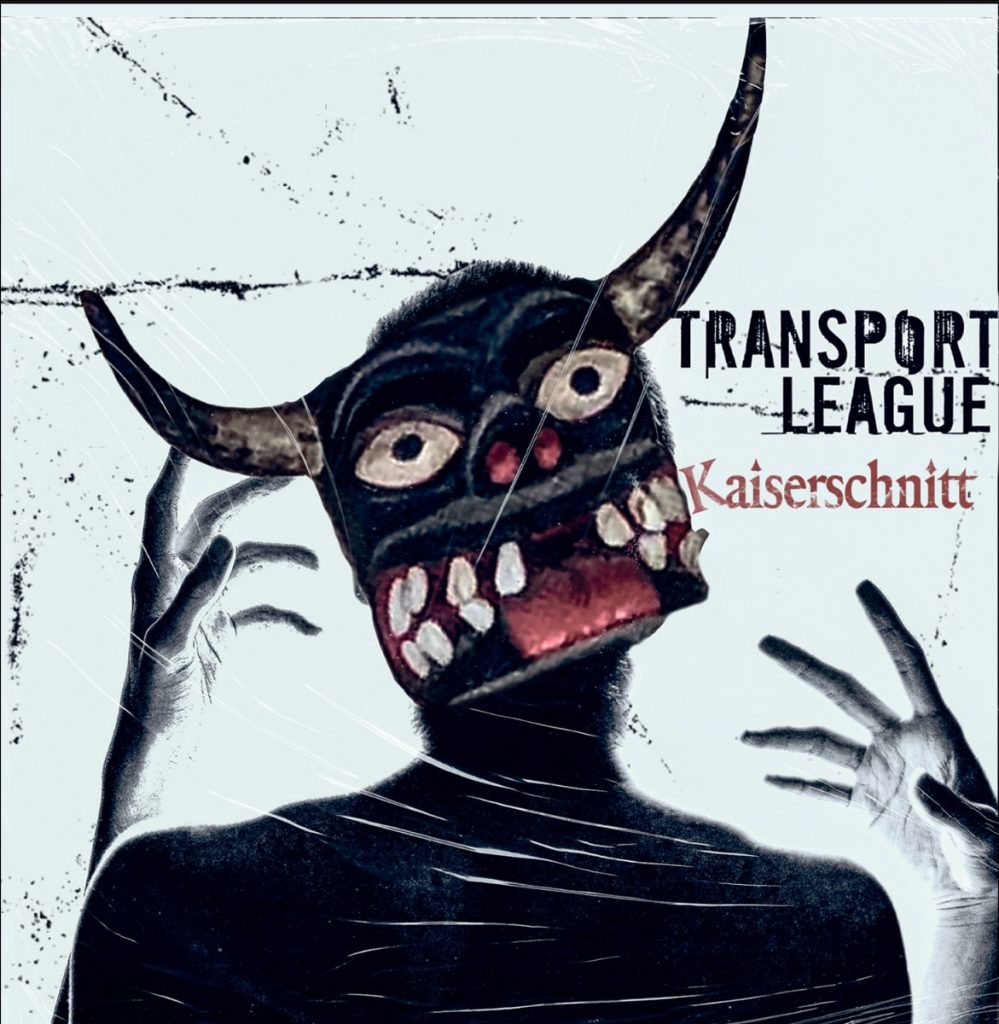 Transport League release a lyric video for the new single »Me The Cursed« taken from their upcoming full-length album, »Kaiserschnitt«, out on August 27st, 2021 via Mighty Music. Video created by Alfiearg.

Frontman Tony Jelencovich on the new single: “»Me The Cursed« is a reflection of the daily struggles in life. All the boundaries that you endure, all the choices that you make, stain your mind & soul in a good or a bad way. You might be torn, you might be tattered, but you are still standing and you are always cursed.”

Time for a new Transport League single, taken from their eagerly awaited upcoming new studio album. »Me The Cursed« is a tormented song, with a structure not-so-usual in the TL camp. However, the progression of the song, the first lines, where a “cursed” Jelencovich speaks his battered mind like ever before, all set a path to one of the heaviest riffs on the Swedes’ career. And it’s BIG!

There’s something irreversible about going full-speed on a highway. Every split second counts for the decisions you’re making, every mile running below your feet is left behind and can’t be repeated, not on that trip, not on that moment. Transport League career is, in many ways, a speed-running drive on the highway. The Swedes never looked back since, in 1994, they were formed by ex-B-Thong vocalist Tony Jelencovich. In the following decade, they released four albums, one EP, run through the world in tours, and got their “Swedish groove metal from hell” tag from experience, talent, and from impressive shows, from which the more vibrant were Hultsfred Festival (1997) and Dynamo Festival (1998). 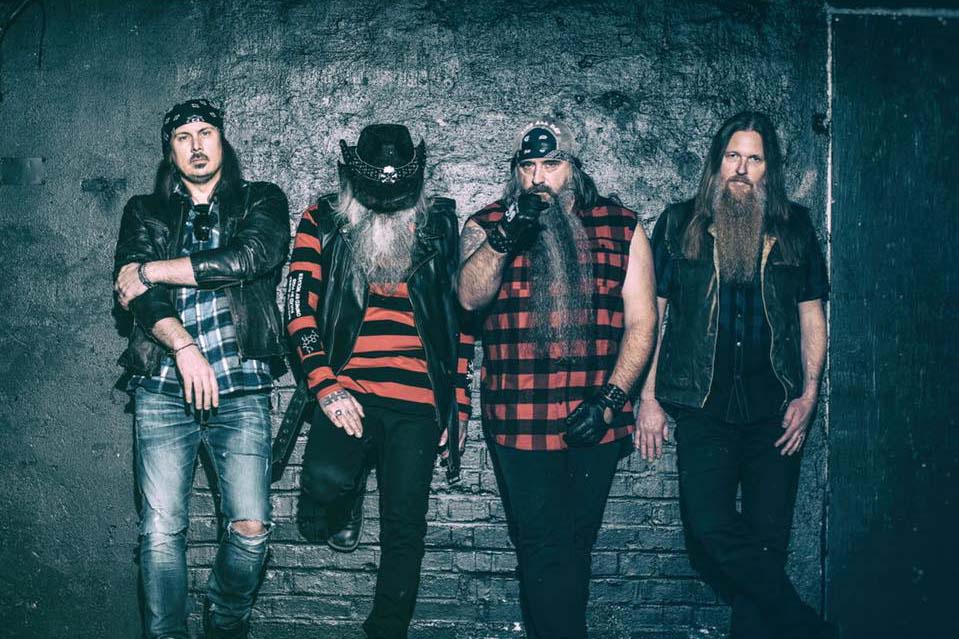 “The pandemic struck us hard just like it did to the whole music business & live scene”, Tony Jelencovich admits. But, never a band to bow down to adversity, Transport League kept moving forward, even with the road behind them bursting into flames. “At the end of April 2020 we decided to wrap up our songwriting sessions and drag ourselves into the studio”, the vocalist and guitar player states. The result is »Kaiserschnitt«, a collection of songs with the Transport League trademark, but with the new urgency of the times we’re all living so desperately. “The 11 tracks breathe a lot of live-take energy and with some moody breakdown tracks as well. The album has a Transport League signature all over!”

»Kaiserschnitt«, with all its moods and different rolls, had some space for Transport League friends to step in as well. Sal Abruscato (ex-Type O Negative, A Pale Horse Named Death) helped colour the groovy track »March, Kiss, Die«, while Christian Sture (Heal) paid his dues to the hellish groove kings with a guest appearance in the title track. All in all, valuable contributions to a groovy, energetic, and catchy album that has Transport League rock’n’roll signature all over!

»Kaiserschnitt« will be released in digital, LP, and CD formats by Mighty Music on 27th August 2021.