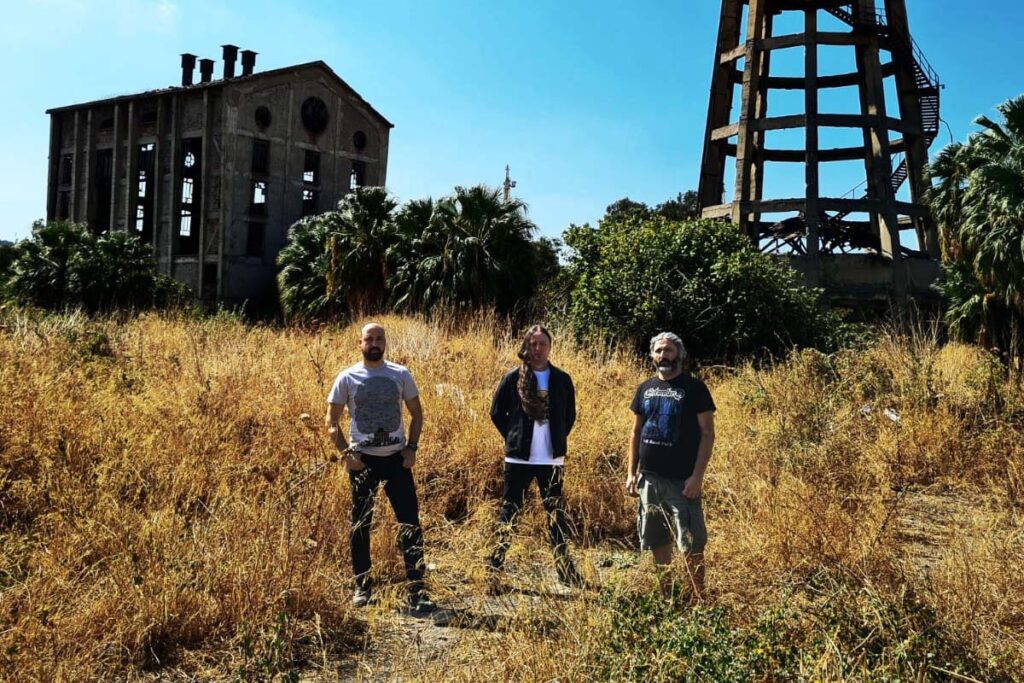 »Posthumous«, »Requitement« and »Destined To Decline« are available now on all major streaming platforms through Earache Digital Distribution.

Says the band: “After a long waiting period, many negotiations, planning and decision making process + pandemic situations, “Sermon” are glad to share the good news with everyone. By the contract made with the world famous label Earache Records, we are ready to reveal 3 songs from the upcoming album, by the contribution of Earache Digital Distribution, through out the biggest global digital music platforms such as Spotify, Apple Music, Deezer etc. The contacts and talks are still going on for the physical release of the new album. We are looking forward to hear your comments especially from our listeners, zines, labels etc.

We would like to thank our dear friends Bülent İzgeç (ex-Cenotaph) and Semih Şimşek for their support during the signing process with Earache Digital Distribution. And also huge thanks go to Dig Pearson and Richard Vale from Earache Records for their help and contribution.”