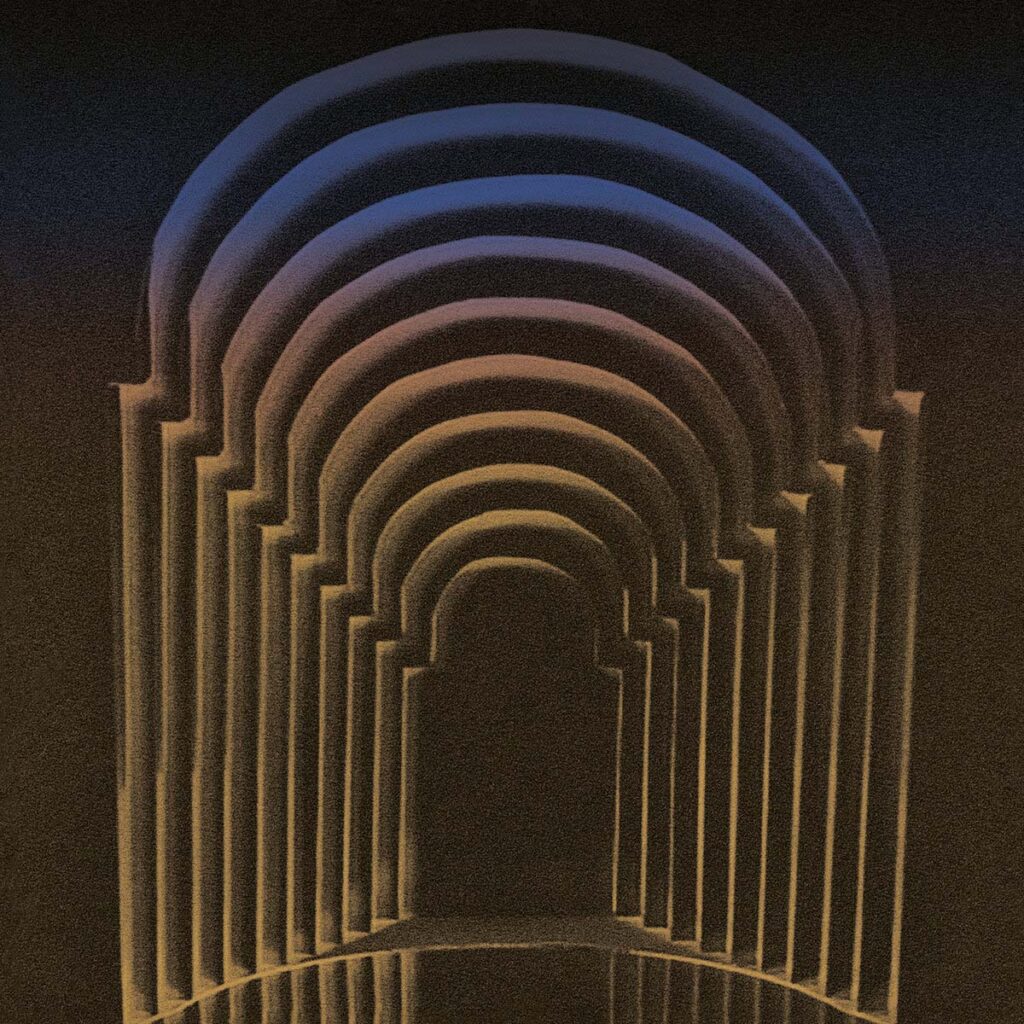 Richmond, Virginia based shoegaze/noise rock trio Twin Drugs share a music video for the second single »World Fell Off« taken from their upcoming album, »In Now Less Than Ever«, set to release on October 7th, 2022 via Crazysane Records.

“I’m listening to their track »World Fell Off« and it’s flowing through my nervous system like a warm, syrupy sonic stream. It’s like they took all my favorite elements of shoegaze, post punk, and garage rock and wrapped them up into an album called »In Now Less Than Ever«!” — CVLT Nation

One can gaze away and trance lost in this deliciously melodic piece »World Fell Off« by Twin Drugs. With an underwater fun-fair as a backdrop, the gauzy instrumentation, thick with delay and reverb, carries the listener on a wave of sound that evokes memory like the passing lines of the road.

The band comments: “World Fell Off showcases our dreamier side. All edges have been softened out for a song about a promised future that was never really there. It’s our de facto album ballad a dreamy landscape that widens the album’s somber narrative. Like a mechanical bull the song moves with precision but insists on taking you for a ride.” 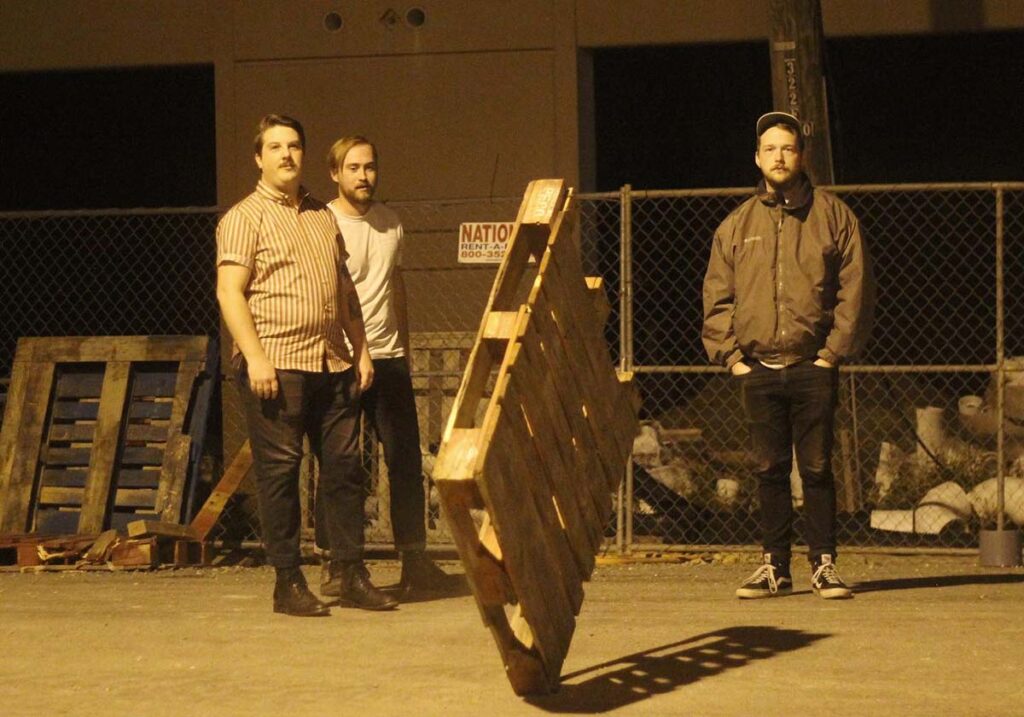 Using harsh noise to induce a turbulent trip and soothing vocals for an indefinite high, Twin Drugs take you on a hallucinogenic voyage, combining the dreamy atmospheres of My Bloody Valentine and A Place To Bury Strangers with the punishing riffing of Metz.

“Covid is just one grain of sand in the hourglass of general existential anxiety,” Melton continues, referring to the increasing complexity and ambiguity of our lives in an age of mass-deception, proxy wars and global panic. Inspired by cosmic horror and the near-psychedelic archival footage compilations of British documentary filmmaker Adam Curtis, Melton, together with bandmates Alex Wilson (drums, live-electronics) and Christian Monroe (bass), collages the band’s own image of a world in decay. Mastered to perfection by Cult Of Luna’s Magnus Lindberg and with cover art by Christopher Royal King (Symbol, ex-This Will Destroy You), »In Now Less Than Ever« is a complete experience that creeps up on you like only existential dread can.

»In Now Less Than Ever« merges two distinct approaches to distortion (shoegaze and noise rock) to create a mind-altering experience that is as much about dreaming on as it is about waking up. The familiarity of found audio extracts, ranging from Indian flute players to obscure Japanese jazz bands, blends with subtle shifts in rhythm, creating a fitting experience of the world’s structural ambiguity.

Using noise to induce a turbulent trip and soothing vocals for an indefinite high, Twin Drugs take you on a hallucinogenic voyage, conjuring from the haze – images of an oppressive hidden reality.