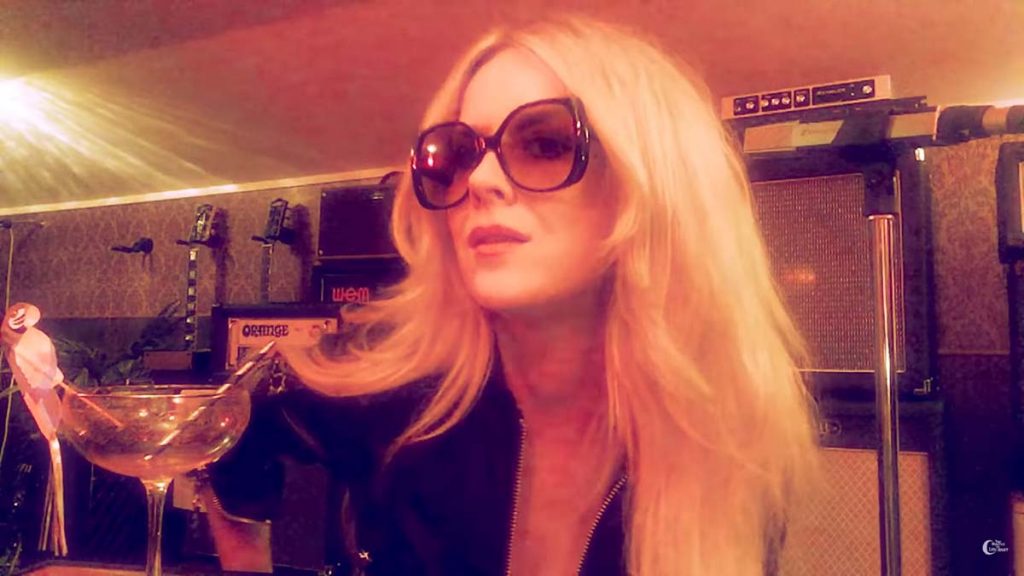 “You taste like a burger! We covered the best song by a band who has changed their name three times because we love Wet Hot American Summer that much. This is our new genre of music, Yacht Goth, and we hope you enjoy.

This is our 42nd bedroom cover made with the support of Patreon. Become a Patreon patron today and get access to exclusive rewards like patches, t-shirts, even custom songs! Plus, you get to see every cover we make before it publicly premieres at http://www.twominutestolatenight.com.” they say.