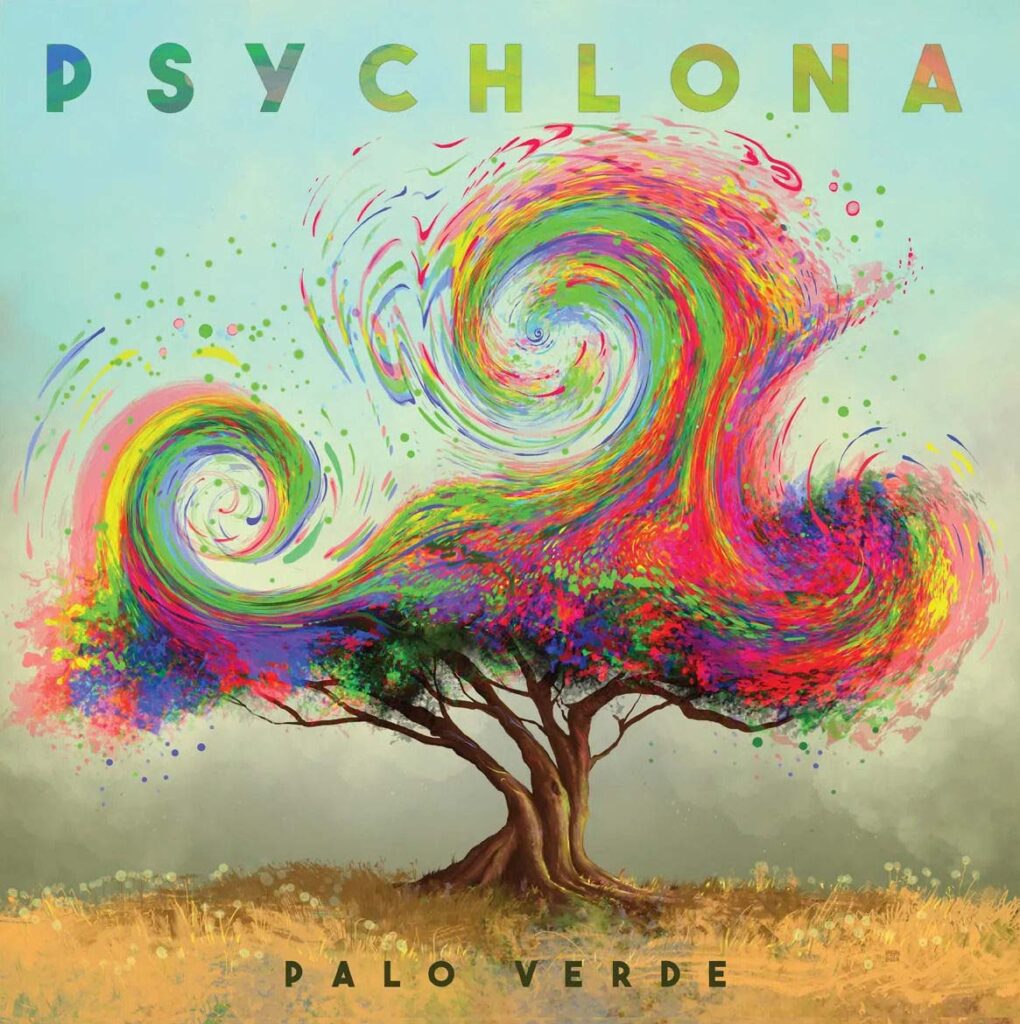 UK desert rockers Psychlona have joined forces with Psycho Waxx imprint for the release of their new album, »Palo Verde«, which will se the light on August 15th, 2022.

The band already released a music video for the first single »1975«!

Formed in Bradford in the summer of 2016, Psychlona have fast become one of the UK’s most coveted heavy psych rock bands.

Stealing influence from punk; the Palm Desert scene and 60s/70s psychedelia, two chapters deep into their cosmic journey (following 2018’s »Mojo Rising« and 2020’s »Venus Skytrip«), their highly anticipated third is on the horizon and could well be their most electrifying yet.

Arriving next month, »Palo Verde« is their third studio album of original material and Psycho Waxx’s first, following on from their inaugural release, »Löve Me Förever: A Tribute To Motörhead«; a compilation that featured contributions from the likes of Phil Anselmo, Nick Oliveri, High On Fire, EyeHateGod, and many more.

Low-slung and leaning into that desert groove, »Palo Verde« is a time machine where guitars traverse the cosmos and reproduce the vibrations of rock’s most decadent decade. Steeped in subculture, sea change and profound sonic transformation, from the proto-metal of the late 60s, “Kiss-mania” and headlong into the heaviness of Judas Priest and Black Sabbath, Psychlona arrive with new single, »1975«:

“The video was shot under the masterful direction of Sam Drake,” explains guitarist, Dave Wainfor. “He really brings us all back to a time when distraction was never devoid of human connection. When rockers were good to each other, and music reigned supreme!”

Having appeared at festivals across the world the band is confirmed to play the next instalment of Psycho Las Vegas, Sonic Blast Festival in Portugal and a full Western US tour in 2022 (see dates below). 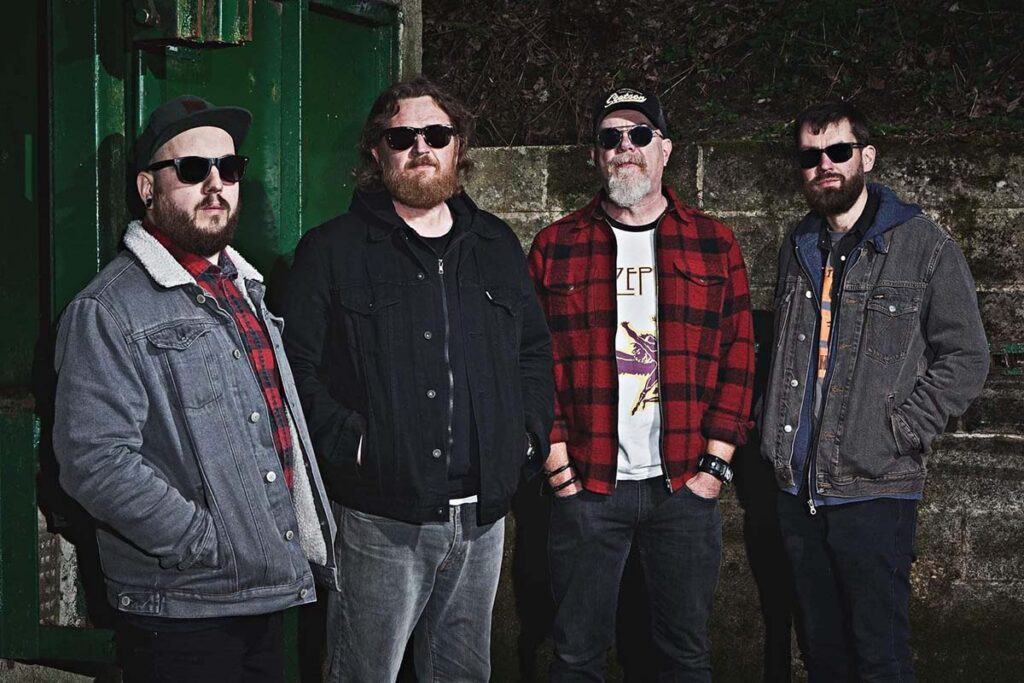 “We appear to be living through something close to another golden era for stoner rock and doom right now. On this evidence, Psychlona have the weed-addled chops to lead the charge from the front.” — Blabbermouth

Psycho Waxx is the in-house label of Psycho Las Vegas, loaded with all the bombast, attitude, and fan-oriented curation of the festival you know and love, releasing exclusive live albums, special releases, and studio records from a loaded roster of Psycho-approved artists.