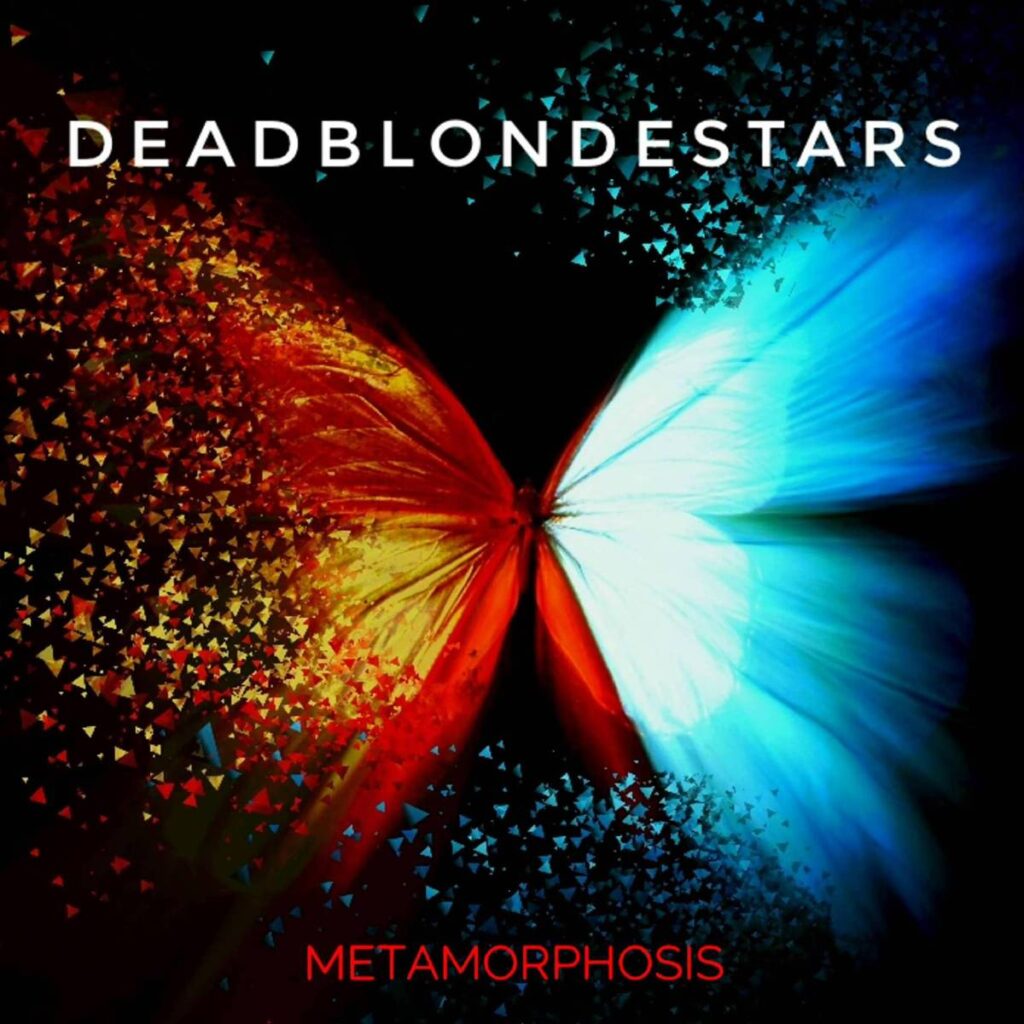 Dead Blonde Stars have decided to release this album themselves, rather than with their previous label Rockmos, who put out the debut album, as it didn’t reach the audience they’d hoped for. The new album has 12 brand new blistering tracks, which will take you back to that time when you first started to hear now classic bands like Soundgarden, Alice In Chains, Pearl Jam and Nirvana. Who paved the way for bands such as Audioslave, Temple Of The Dog and post-grunge acts, such as Canadian’s Big Wreck and Bush in the UK.There’s no getting away from the influence these bands had on Dead Blonde Stars, but there’s still something in this music that is still visceral and vital to music today, as it was 30 years ago. 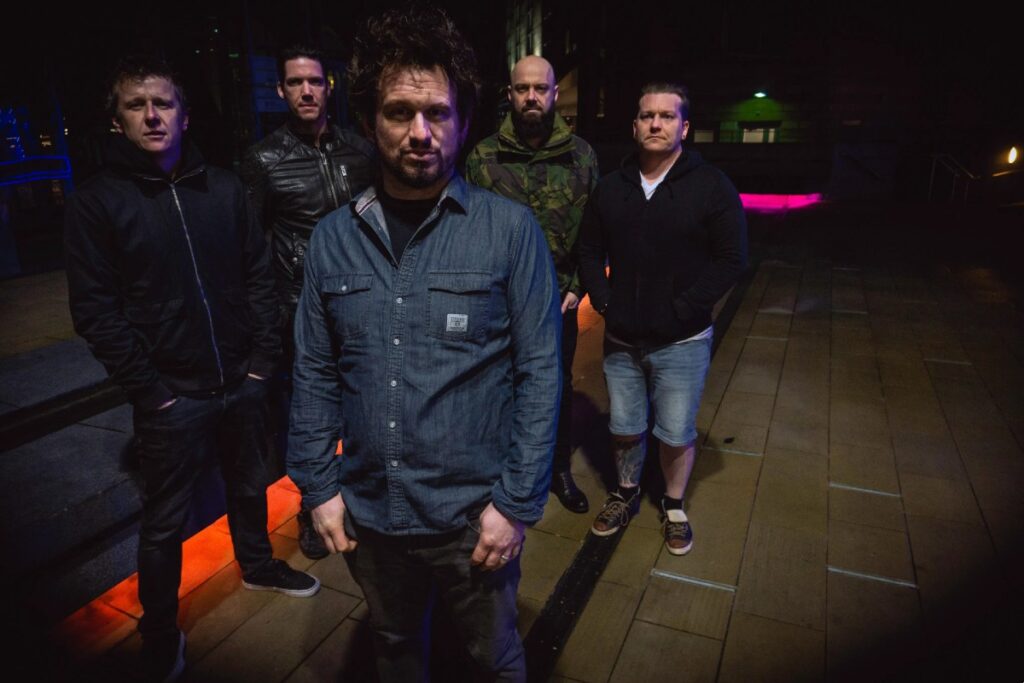 South Yorkshire grunge/alternative rockers DeadBlondeStars have been performing together for a number of years, building a reputation as one of the area’s finest live rock bands. They released EPs in 2015 and 2018, before finally releasing their well-regarded eponymous debut album in May 2020 (7/10, Classic Rock Magazine).

With Covid 19 bringing the world grinding to a halt shortly after the release of their album, DeadBlondeStars took to the airwaves in pursuit of wider acclaim, with radio airplay reaching far and wide across the globe. Like every independent band, few opportunities for live performance during the pandemic left the band isolated from their audience. This led them to film live performances of tracks from the album and distribute them via social media. The enforced downtime also gave the band time to write, refine and record around 30 new songs, before whittling them down to an album’s worth of new material.

Once live music returned, the band secured slots at some of the UK’s finest grassroots music festivals in 2022, including Rock & Blues in Derbyshire, Rockin’ The Bowl in Sheffield and Wildfire in Scotland. Continued involvement with independent radio stations helped DeadBlondeStars reach a new audience, with the listeners of Great Music Stories Radio voting DeadBlondeStars their band of the year for 2022 (previous winners include Massive Wagons, Those Damn Crows, Scarlet Rebels and Amongst Liars).

Moving into 2023, and with the inertia of a global pandemic fading into the distance, the new DeadBlondeStar album »Metamorphosis« is scheduled for release on 3rd February 2023.