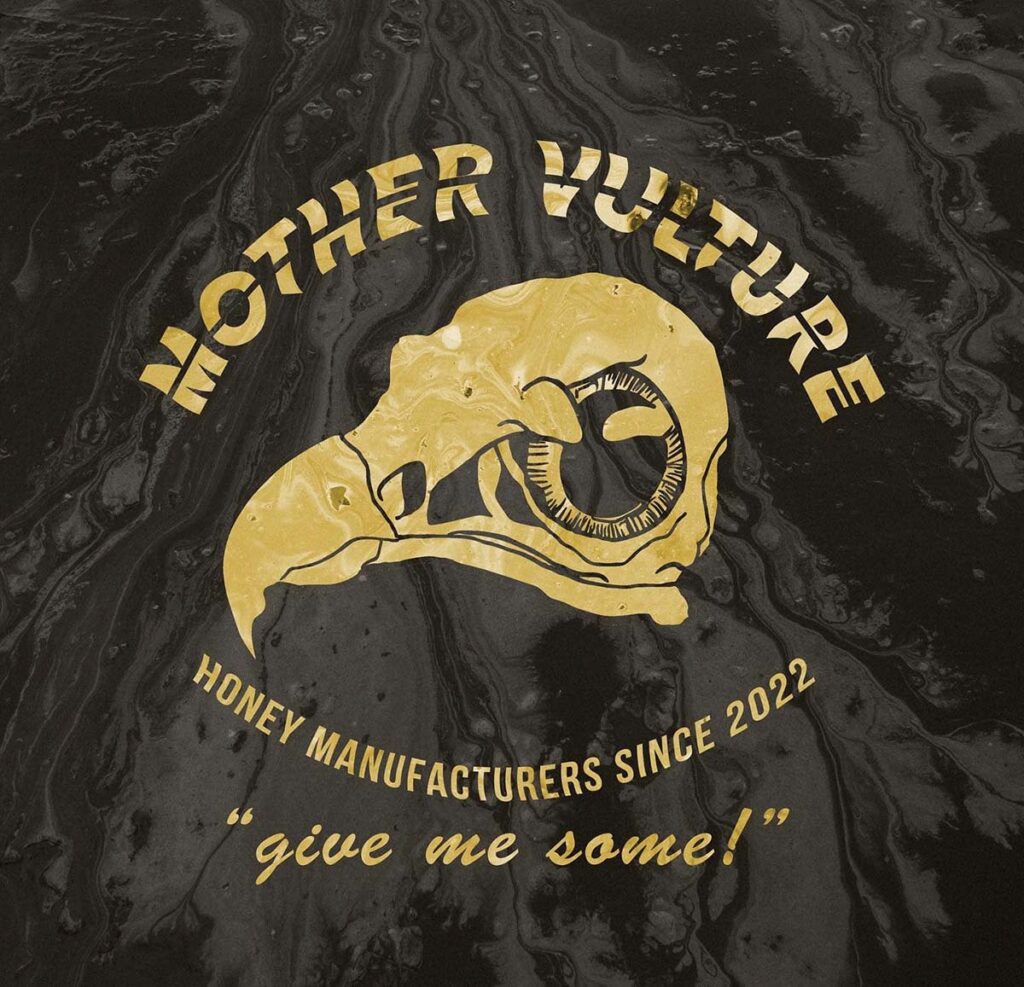 »Honey« is available now on all major streaming platforms!

Mother Vulture are the name on every live music fan’s lips at the moment after a blistering few months of non stop touring. Shows with Reef, A, Bokassa and Michael Monroe as well as festival slots at Leopalooza, Burn It Down, Riffolution and 80Trees have been turning heads left and right towards a band that simply refuses to slow down. May will be a similarly hectic month which sees the band release a new single »Honey« as well as embark on a UK tour to support it.

Despite their growing reputation as masters of the live performance, it is in the studio that the band spent the first quarter of this year and »Honey« is the first taste of what the band have to offer in 2022. »Honey« is Mother Vulture’s catchiest and grooviest earworm yet, proving they are just as at home on the radio as on stage at Bloodstock or ArcTanGent. The song is a pulsing and sassy cry for independence in a world that always seeks to put people into boxes. It is rock and roll in its purest form, a reminder of what we all know and love about the genre. 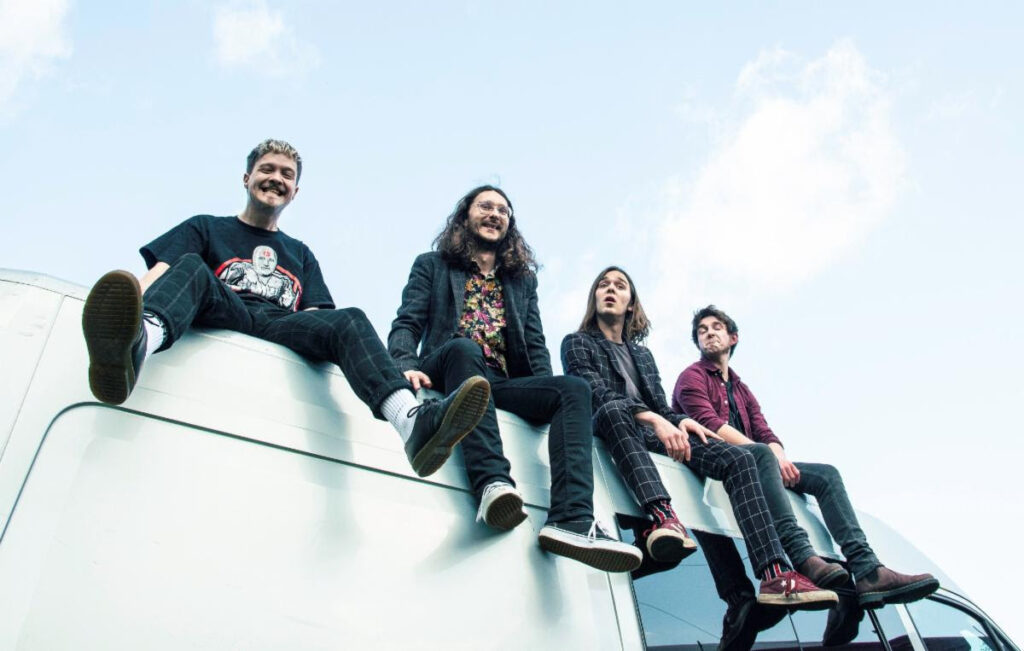