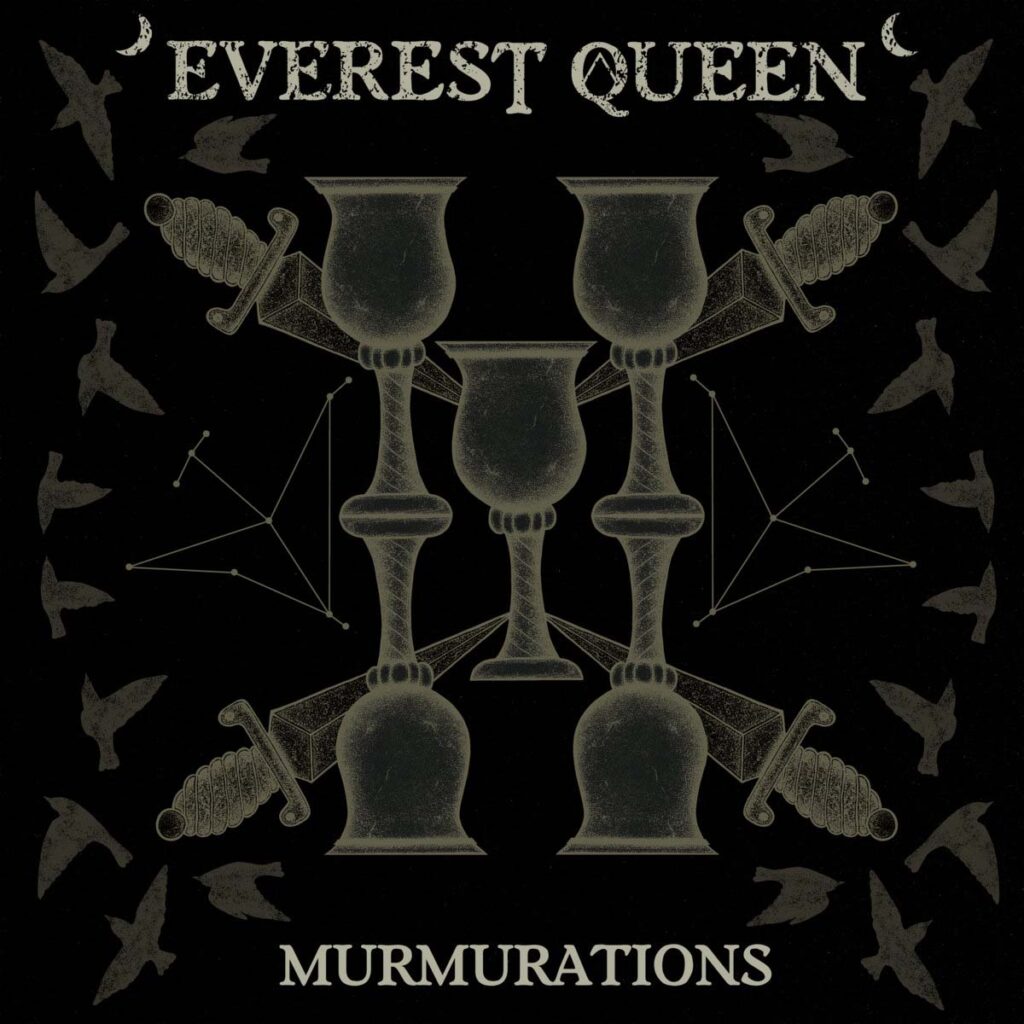 Trepanation Recordings proudly present the sophomore album from Hertfordshire, UK based post-sludge metal band Everest Queen. »Murmurations« will be released on CD, tape and digital on September 30th 2022. This long awaited follow up to their 2019 debut »Dead Eden« shows a growth and deepening of Everest Queen’s sound, finding their most detailed and expansive songs to date. »Murmurations« builds vastly on their progressive sludge metal upbringing, exploring greater sonic depth. The band also brave introspective lyrical themes drawn from personal challenges and traumas, expressed in catharsis through a spiritual and psychological lens.

»Murmurations« opens in familiar, yet sharpened ground with a titanic barrage of angular sludge riffs on »Sunken Thorn«, followed immediately with an energetic riff workout on »Treachery & Shadows«. But what lies beyond draws from a greater pool of influences, especially from post-metal, space rock, ambient and drone. Meditative tribal drumming and whirring drones on the title track transcend into Floydian guitar landscapes colliding with the dreaminess of Cocteau Twins on ten minute epic »Dormant River«. The melancholic and stirring post-rock of »Divergence« then builds as a heavy, cerebral journey into the reflective finale »The Burial«, pairing hushed clean guitar and harmonious singing with monumental riffs – a lament on death, grief and the beyond, spun with direct heartfelt honesty. 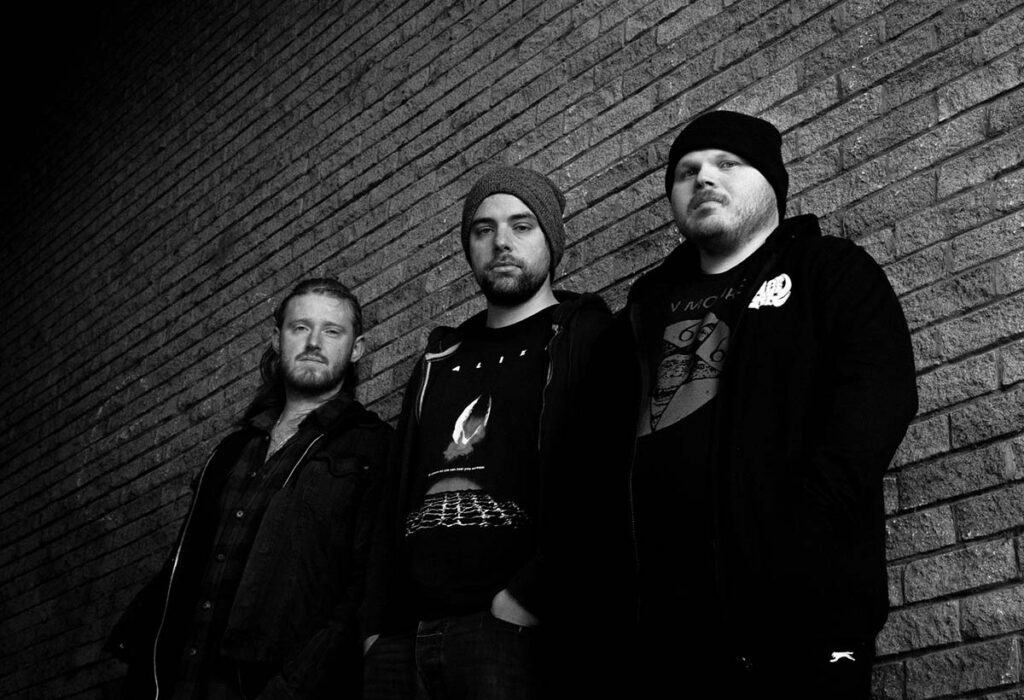 With the band harbouring plenty of sound engineering experience – and guitarist Adam Taylor previously assisting in the recording of Pupil Slicer’s outstanding »Mirrors« album – Everest Queen felt confident enough to self record and mix »Murmurations« from the ground up. This has allowed the band to take more risks, explore new horizons and make their most personal record to date.

This is Everest Queen as you’ve never heard them before.

Since the acclaim of their 2019 album »Dead Eden«, Everest Queen have catapulted themselves into being a staple of the UK’s heavy underground – remaining fiercely independent in the process. Everest Queen have performed with the likes of Tribulation, Monolord, Bong, Elephant Tree, MWWB, Kurokuma, zhOra and many more, with appearances at Bloodstock and Siege Of Limerick festivals.